Just over a month after Android 12 updated to the second beta, the third test version is coming, the penultimate before the latest unstable version arrives in August.

We have already tested the first version of this update, for developers, on video, and later we made another contact with the cosmetic changes.

The OTA is currently being sent to those in Beta 2, but as always it may take a few hours for all mobiles to arrive.

In Beta 3 we see new changes, some of which were expected for previous versions, like changing the system colors depending on the wallpaper. 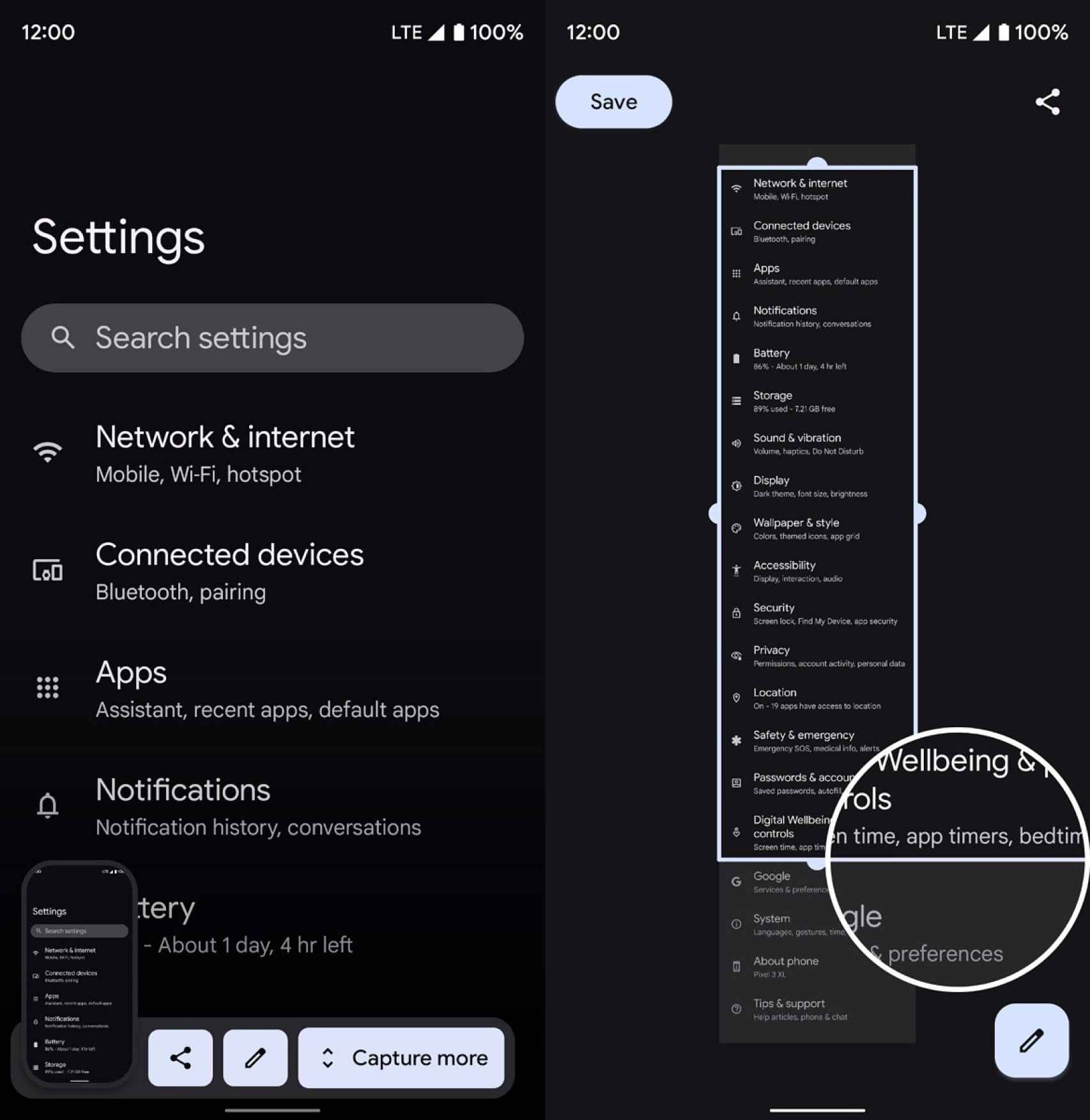 The first of the changes is the native arrival of elongated screenshots in the system. Until now, we could only do them with third-party applications or with mobiles whose interface had implemented them.

Google has been developing this feature for quite some time and it looks like we’ll finally have it natively. When we take a screenshot, we will have a new button that will allow us to enlarge the captured area.

Google has developed an API that will allow searches even within applications. Developers will need to update their apps to allow this, so we can’t test it at this time.

Automatic screen rotation will now be faster and smarter. The mobile will know, with the help of the front camera, whether or not we are looking at the screen, and it will only activate the rotation if we are not looking vertically.

That is to say that it is finished having to deactivate the autorotation when looking at the mobile in bed from the side.

This can be configured in case we don’t want the system to always turn on the camera, for privacy reasons.

Play by downloading the game

Another of the APIs created by Google will allow developers to modify their games so that they can be played while they are being downloaded, which will encourage more inclined users to try out titles.

This had been disclosed a few days ago, but is now confirmed by Google. 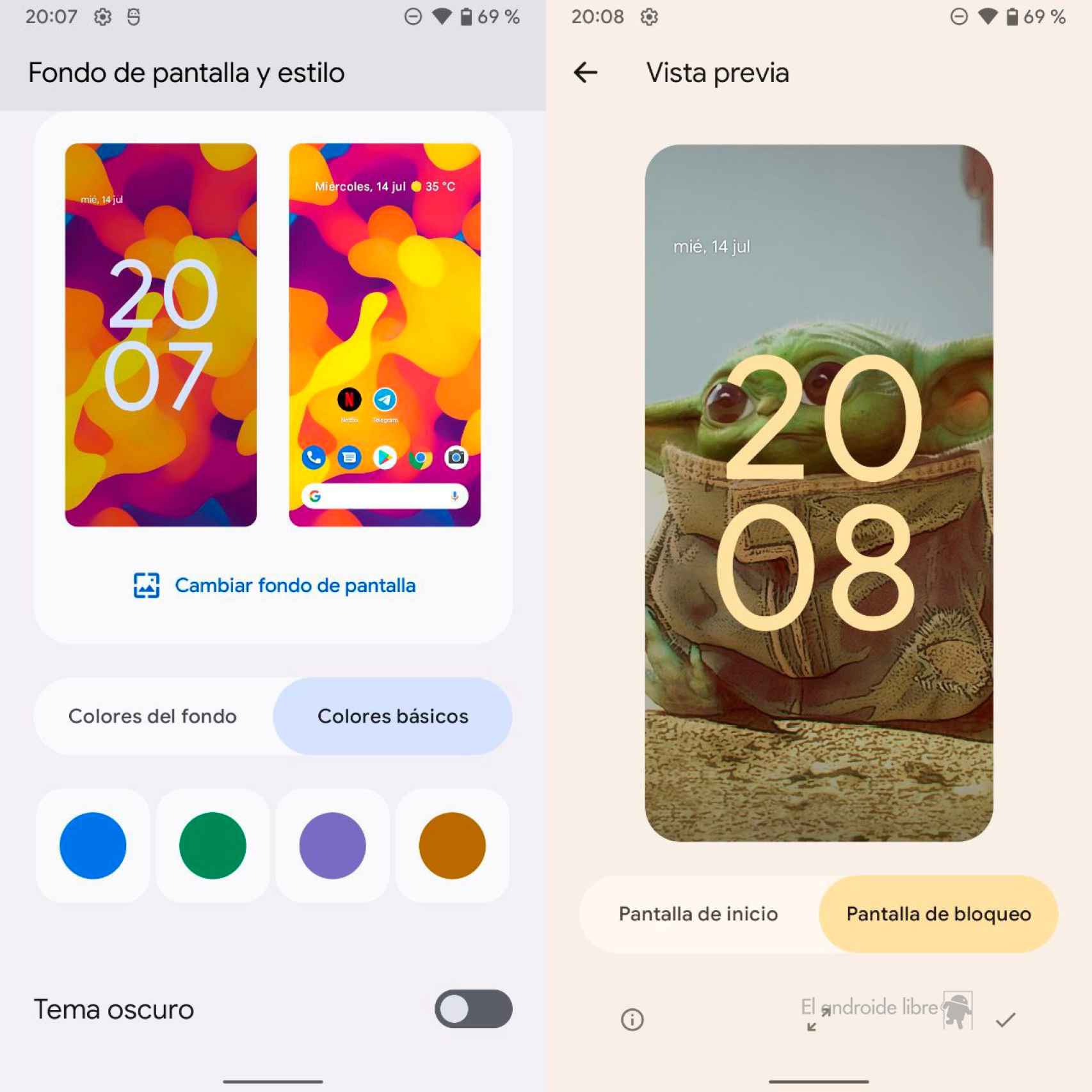 One of the biggest new features of Android 12 is Material You, the design implementation that allows you to change the colors of the system by changing the wallpaper.

In beta 3 we have a new menu where we can customize the aesthetics of our mobile by choosing colors, icons, etc. 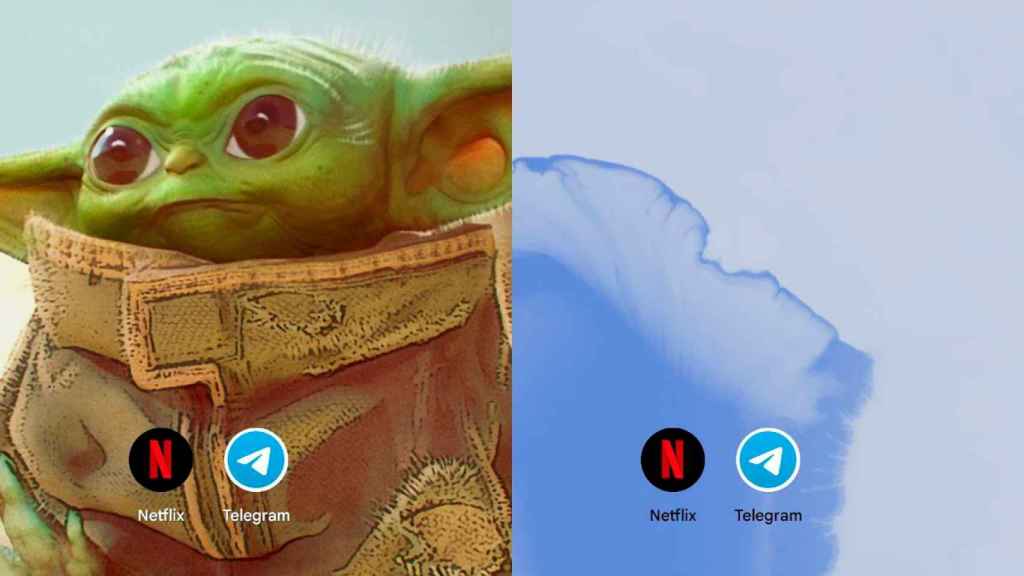 In fact, the automatic icon change is very striking, although for now it’s limited to system apps, Google’s ones, so it’s likely that developers will need to adjust their apps to work with this feature. 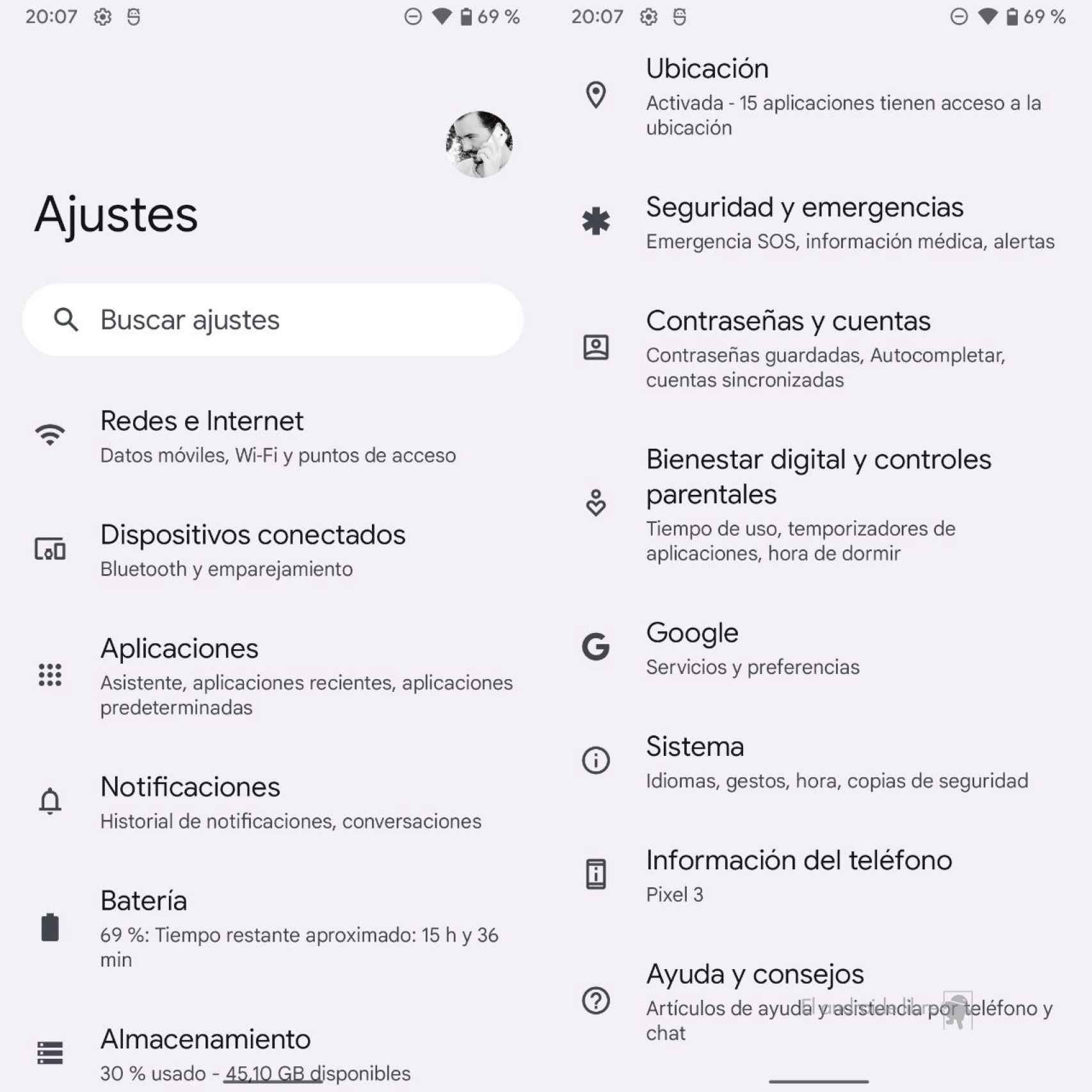 After a few test versions with vibrant colors in the settings icons, Google saw fit to revert them to a more subdued color.

You can deactivate the Google Assistant from the corners 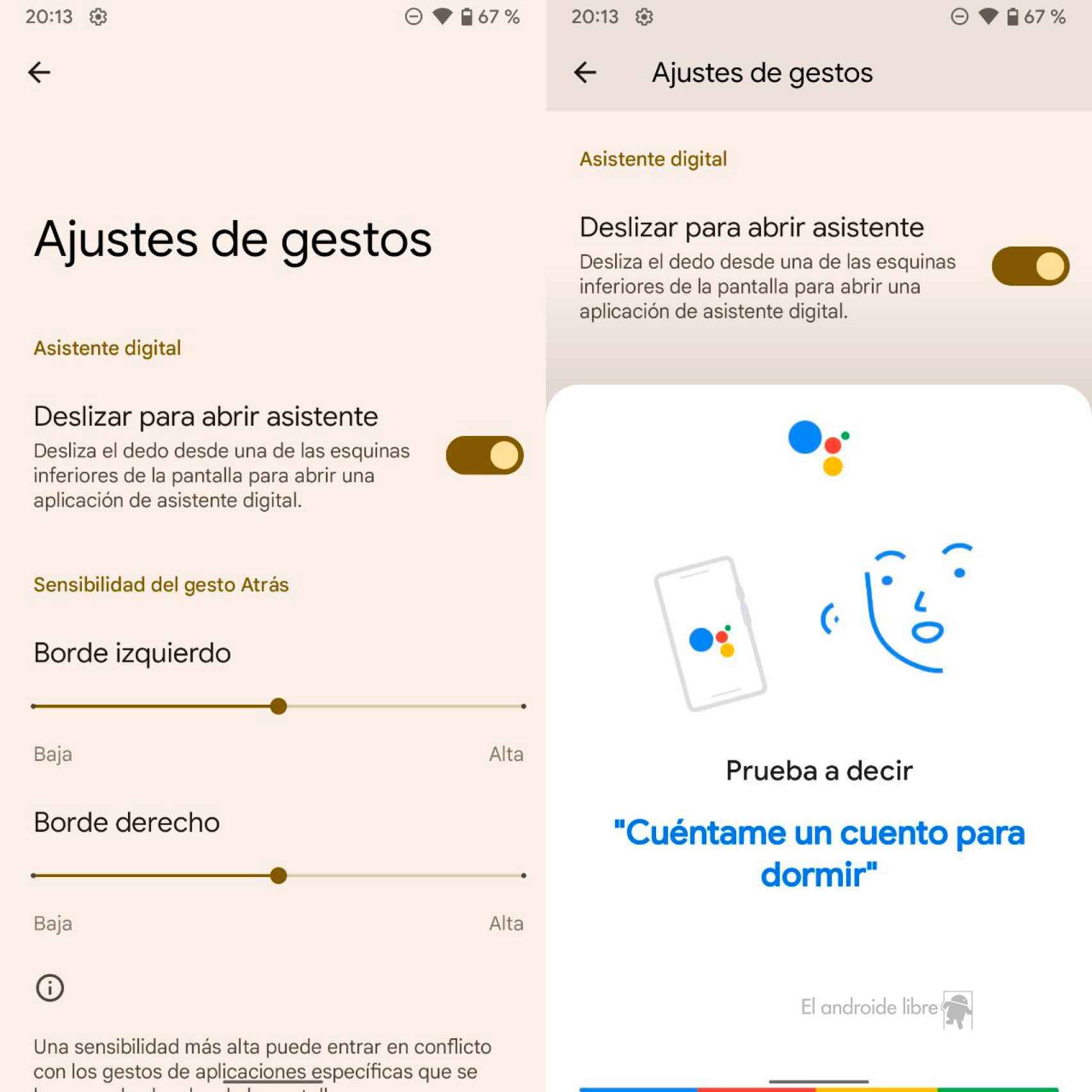 To open the Google Assistant, we can currently do it on any modern mobile by swiping your finger from the bottom corners.

From Android 12 this can be disabled, surely so that we use the power button as the wizard activator.

We can turn off Wifi from notifications 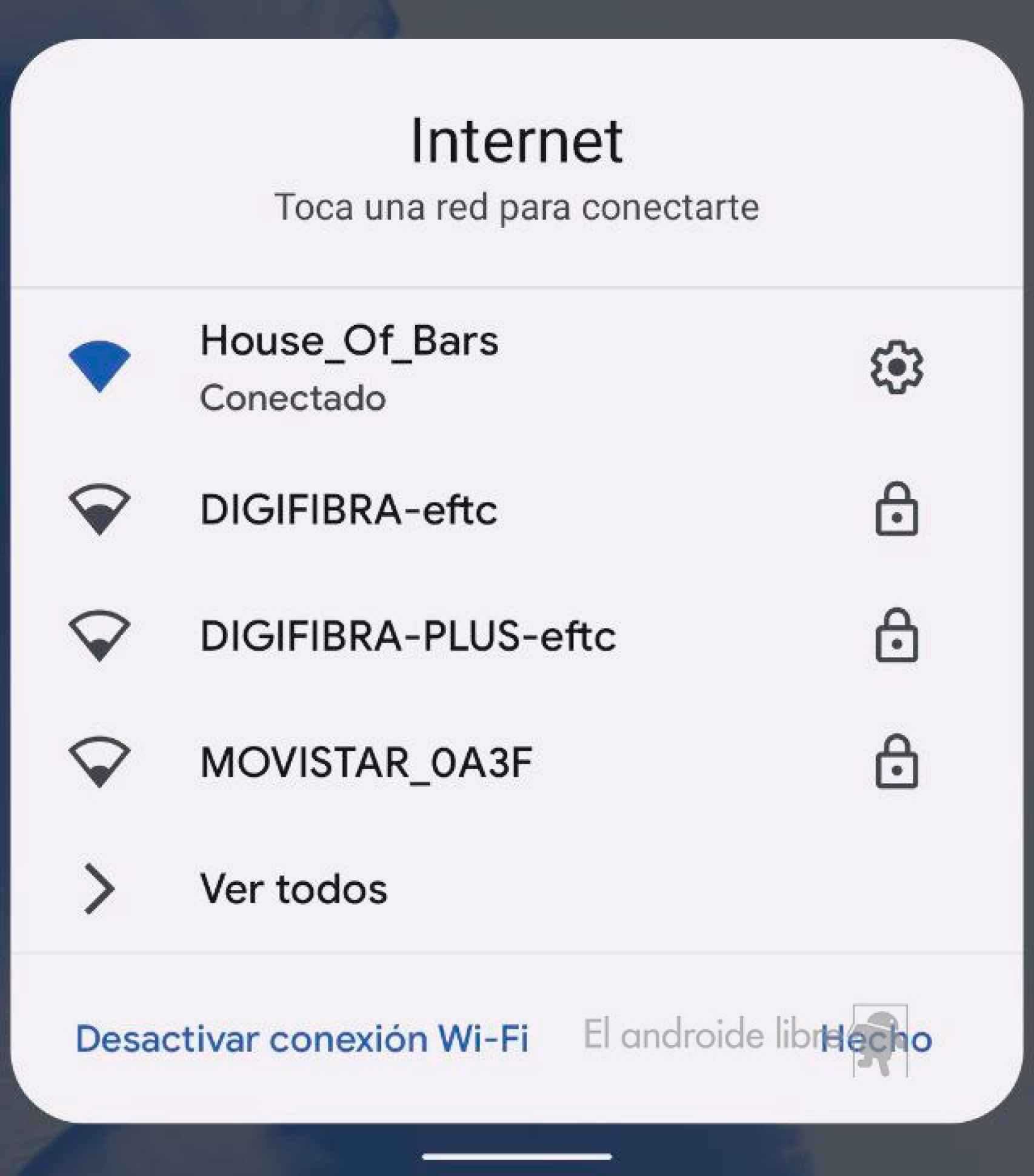 In previous beta versions of Android 12, we couldn’t turn off the Wifi connection without going to settings. Beta 3 fixes this problem and allows you to disable it by clicking on the Internet icon.

In a few weeks we will be able to see the latest beta and we assume that at the end of September, with the new Pixel 6, we will have the stable version.

Dread Hunger, a Among Us-themed game, is leaving Early Access this fall

Dread Hunger, a Among Us-themed game, is leaving Early Access this fall