After a small one-week delay due to the international situation, Motorola has finally presented its new top-of-the-range mobile, the long-awaited X30 Pro; a mobile that, at least on paper, can make things difficult for the best in the business.

Unlike the foldable Moto Razr 2022 also presented today, the X30 Pro is a conventional mobile, or at least everything a mobile can be conventional with a 200MP camera and hardware as powerful as this.

With the Moto X30 Pro, it looks like Motorola has done the rest. All the components used are some of the best we can find on the market, and there doesn’t seem to be any aspect where it’s really lacking. Testing will decide if this spec sheet translates to a good mobile, but no one can accuse Motorola of not delivering the best it can. 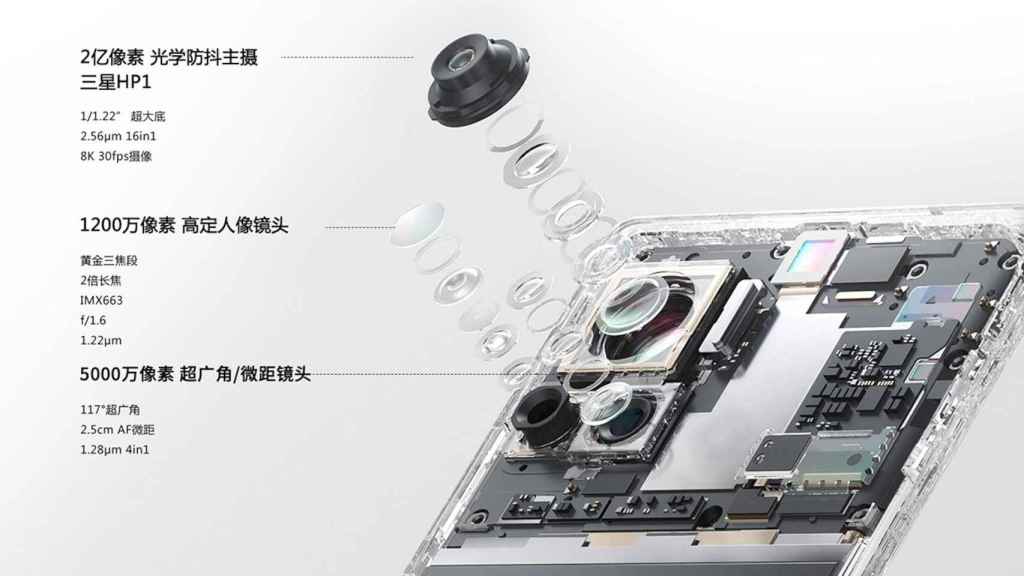 We have a good example in the main camera, which has a sensor of no less than 200 MPx. It is increasingly rare to find this type of figure, especially since most manufacturers have focused on other topics such as algorithms to improve photo quality. Instead, Motorola uses a Samsung sensor with more megapixels than we probably need, but that makes more sense than it sounds.

The key lies in the use of a new ‘pixel-binning’ technology, called ChameleonCell. The ‘pixel-binning’ consists in bringing together information from several pixels into one, for example a grid of 2×2 pixels which becomes a single one; it’s something that particularly helps in low-light scenes, and of course, it’s only really useful on high-resolution sensors. 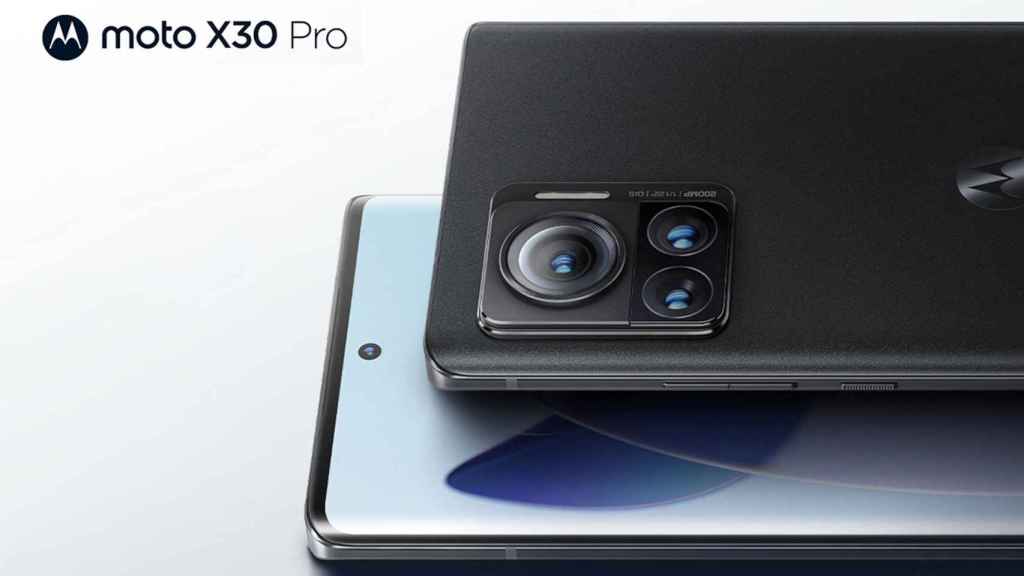 The great novelty of ChameleonCell is that the camera is able to automatically switch between different settings, depending on the brightness of the scene. In bright light photos, you can capture 200MP images, but if you find it necessary, you can switch to 2×2 or 4×4 pixel binning, up to an effective resolution of 12.5MP. That is, less resolution, but in return the photos should be much brighter. The secondary cameras also stand out, quite rarely, with a 50MP wide angle and a 12MP telephoto lens, in addition to an amazing 60MP selfie camera.

Inside Motorola also opts for the Snapdragon 8+ Gen 1 that we already see in all high-end mobiles; In addition, Motorola is committed to ultra-fast charging, offering the possibility of recharging the mobile with a power of not less than 125 W

. And if you want to do it wirelessly, the limit is 50 W. Enough to quickly recharge the 4,500 mAh battery; according to the manufacturer, it only takes 19 minutes to recharge to 100%. 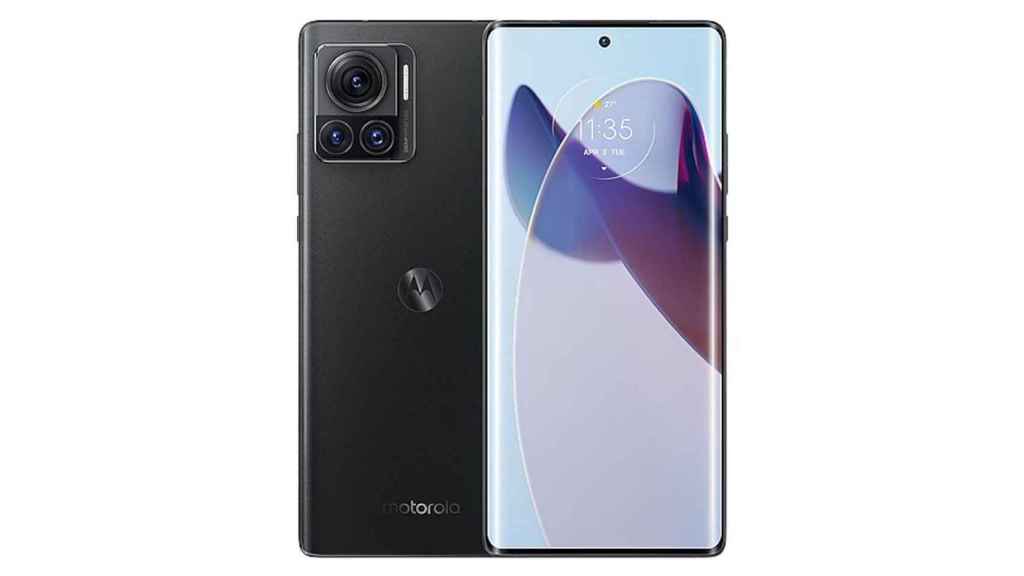 The screen may seem the least remarkable of this mobile due to the use of IPS technology instead of the more usual AMOLED, although the design is also very austere and there is no indication that we are facing a ” stupid”. At least the positive point of the screen is its refresh rate of 144 Hz, when the usual is 120 Hz.

The Motorola Moto X30 Pro will initially be available in China with a starting price for the 8GB + 128GB version of 3,699 yuan. around 530 dollars; the 12GB + 256GB version will cost 4,199 yuan (602 dollars) and the 12GB + 512GB version will cost 4,499 yuan (645 dollars). These are extremely low prices and we have no doubt that when it launches in Europe the figure will increase, but the key will be to know how much it will be. This Moto X30 Pro can be planted as a low-cost alternative to other brands.

The NBA 2K23 Jordan Challenge is back – here’s what to expect.