Facebook “steals” Apple engineers, which is why it offers 180,000 dollars in bonuses to keep them

Apple tries to retain its engineering talents by allocating free shares. In recent months, Facebook’s parent company Meta has recruited engineers from the Cupertino company on key projects. And Apple intends to keep the rest with bonuses valued up to $ 180,000, reports Bloomberg’s Mark Gurman.

Last week, the company informed certain chip design engineers, hardware, and certain groups of software and operations that they would receive off-cycle bonuses, in the form of restricted stock units, according to reports. people familiar with the plan. .

Since these are stocks, the value of the bonus depends on its price. That would be its current valuation, but going forward Apple’s stock is expected to rise, so the bonus would be even more delicious. According to Gurman, between 10% and 20% of the engineers on each of these teams are the ones who received the package, “annoying” some colleagues. 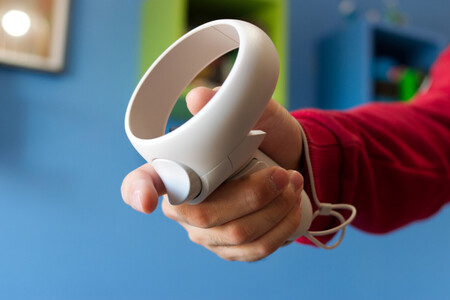 Apple’s typical compensation packages “include base salary, stocks, and cash bonuses.” So these bonuses they are out of the ordinary. They are equivalent to the annual package that certain engineers in charge of the team receive. 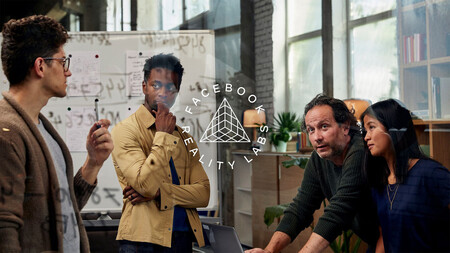 Facebook (now Meta) is fighting a battle against Apple in terms of talent. Has the visor on augmented reality equipment of its Apple glasses, artificial intelligence and software and hardware engineering. Your intention is to offer a good handful of hardware products in the future and for that you need qualified personnel.

Facebook has its eye on the teams of augmented and virtual reality, your Oculus Quest 2 has been very successful. And also in smart watches, where the cameras will be the protagonists. That’s why he’s on a collision course with Apple.

At Bloomberg, they ensure that Facebook has hired a hundred engineers. But this doesn’t mean Apple just stood idly bybecause they also hired Meta staff. Among them, the public relations manager of Facebook’s mixed reality glasses.

This war for talent should continue long after the launch of Apple glasses. When a product begins to be marketed, development cycles are closed and others are open, when the employees involved take the opportunity to turn to other projects and companies.