Facebook’s privacy notice for iOS 14.5 will take a few weeks to implement 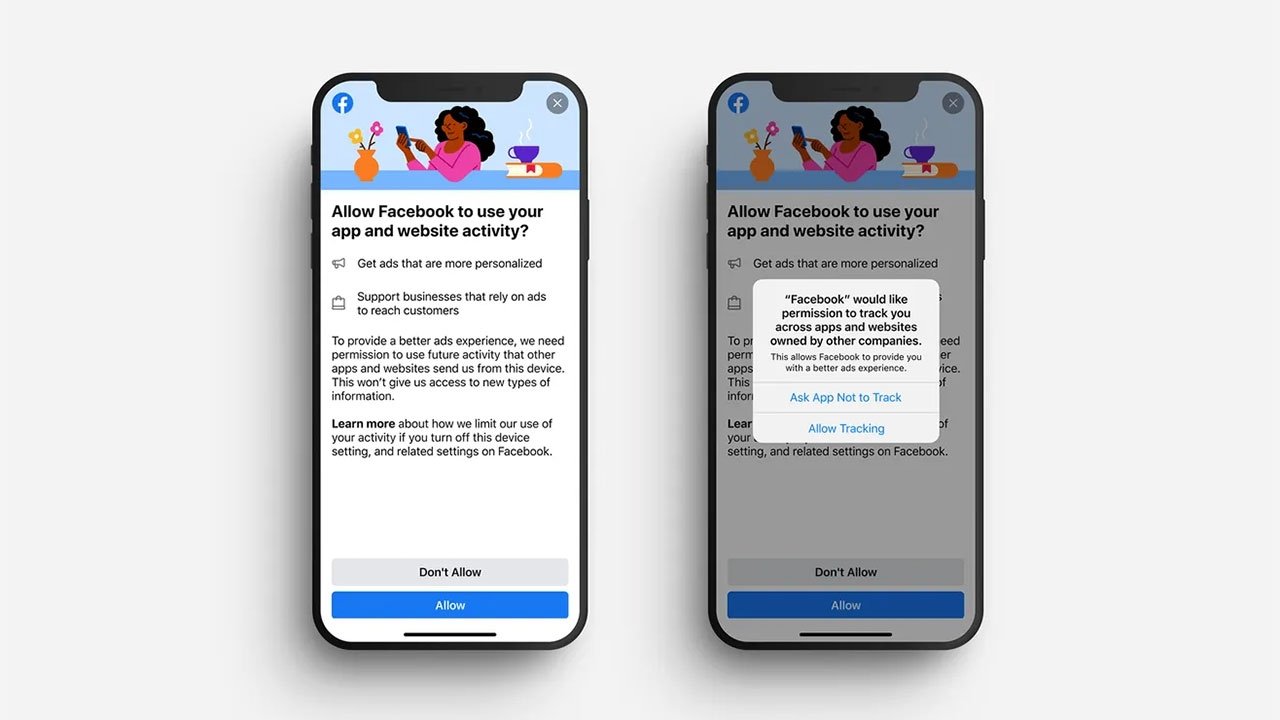 We already have between us the new iOS 14.5, a new version of the operating system for Apple mobile devices which brings us a great novelty, the new privacy policy of Apple. We have commented on this several times before but that means that now we will be the ones who will accept that an app follows us or not, which some companies like Facebook. Now they are announcing that They will bombard us (although they didn’t say so) with a notice of the need for the company to accept app tracking.

As we tell you, in the coming weeks we will start to see a new screen when entering the Facebook app (or even in Instagram) who will inform us of the need to follow the application, they will ask us to give our consent to be followed mainly … make us personalized ads, keep Facebook free, Y supporting businesses that depend on advertising revenue. Does that convince you? It will be us who will decide whether to go through the hoop or not, obviously we are not obliged to do so and we will see if Facebook decides to change any of its functions by not accepting this follow-up. A notice that will take a few weeks to arrive since, according to Facebook, they want to make sure that everything works as planned.

Honestly, I don’t believe Facebook will block any of its functions if we don’t decide to accept this tracking, this is probably the quintessential social network’s worst time and they shouldn’t lose users, something else is this happening with Instagram obviously. Thus continues the open war between Facebook and Apple

, Apple won the first round by introducing its new privacy policy with iOS 14.5 and is now It’s Facebook’s turn to persuade us to continue using the social network and give them all the permissions they want. And you, will you give Facebook tracking permission? Do you think everything is getting out of hand? We read you …