features and price of the cheapest POCO mobile

The SMALL C40 Last month it became the cheapest smartphone of the Chinese company, and after being launched with this premise, the mobile has officially arrived in Europe to cover a very important space in the entry segment.

This mobile is very modest if we talk about its camera or its screen, but it has a very generous battery with which autonomy can greatly exceed the day.

Its design is quite striking, with a large camera module on the back where the fingerprint reader is also located. 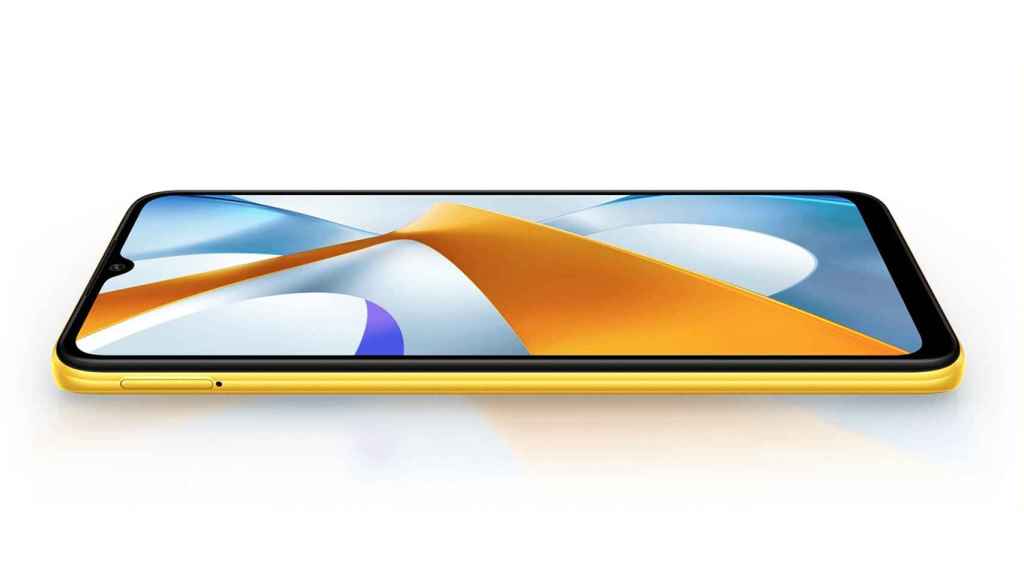 POCO C40 from the side

The POCO C40 arrives in Europe in the colors black, green, yellow, and its back has a touch that seems rough and that will make it easier to grip. You can buy from August 8, and until the 13th it will have a reduction of 20 dollars. 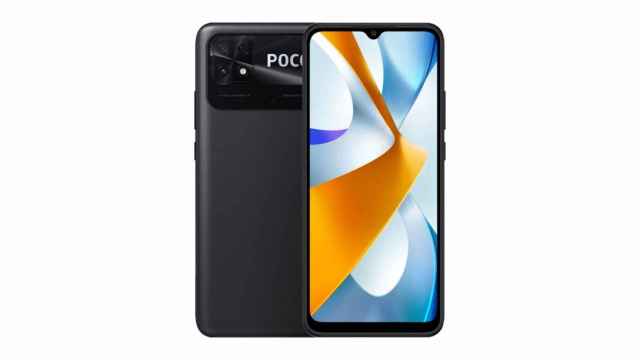 The POCO C40 and its large battery arrive in Europe 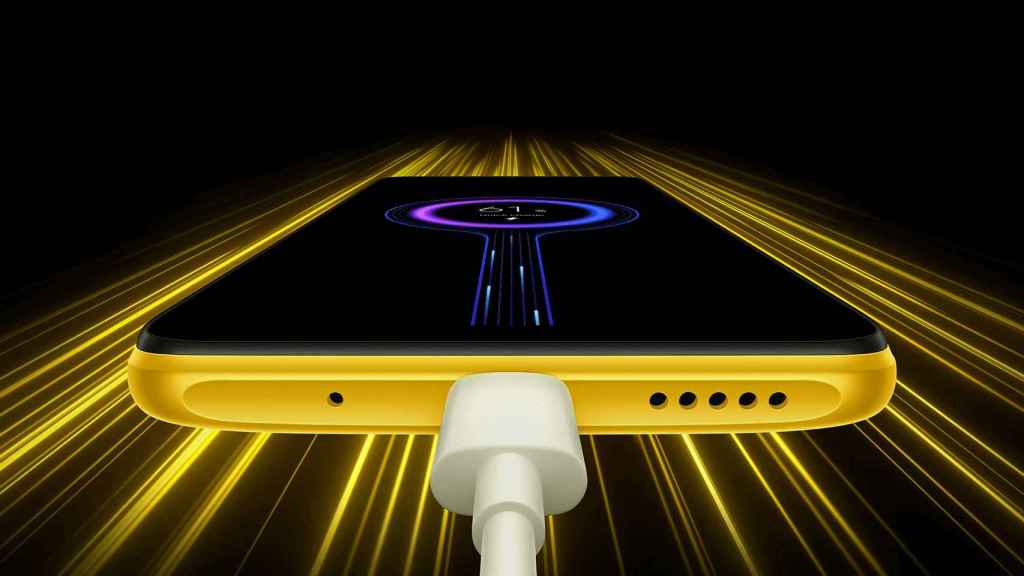 Being the brand’s cheapest mobile, it is normal that it has decided to reduce some aspects, and one of them is the screen, because it has a 6.71-inch HD+ panel and LCD technology.

His drums are one of his best sections, and he has a 6000mAh capacity which, in combination with your screen resolution, can give very good results. 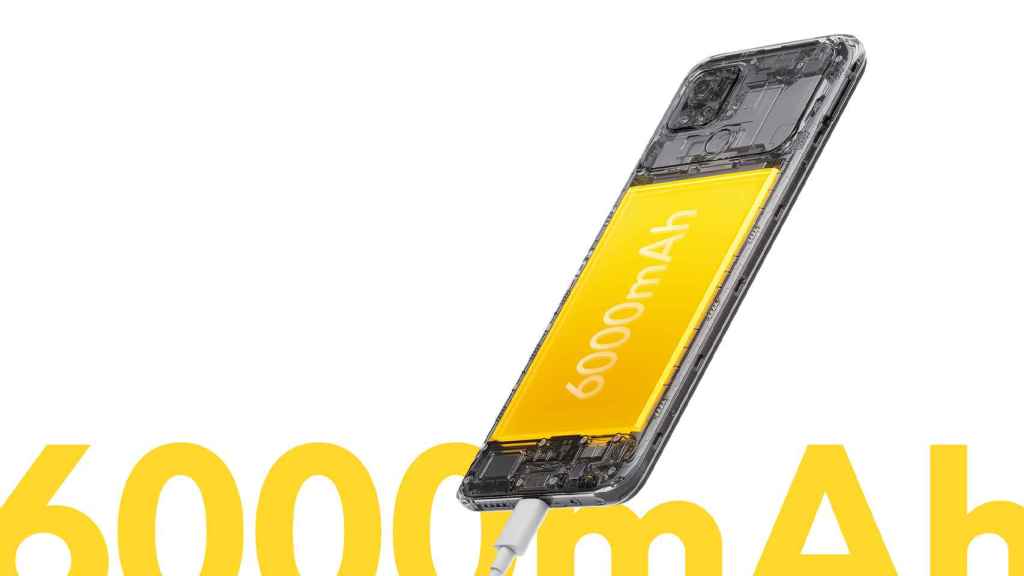 Unfortunately, he has Android 11 instead of with Android 12, but the good thing is that it has MIUI 13 running inside, so it’s up to date when it comes to the company’s customization layer.