We had to wait a few months to finally receive Google Assistant’s quick phrases in Spanish. A type of bypass this Google Assistant command with which we usually invoke it and thus have another type of more personal interaction like that offered by Amazon’s Alexa.

Quick Phrases allow us to bypass the “Ok, Google” for certain commands in Google Assistant. The fact that more languages ​​are supported today

This will extend the use of these expressions. 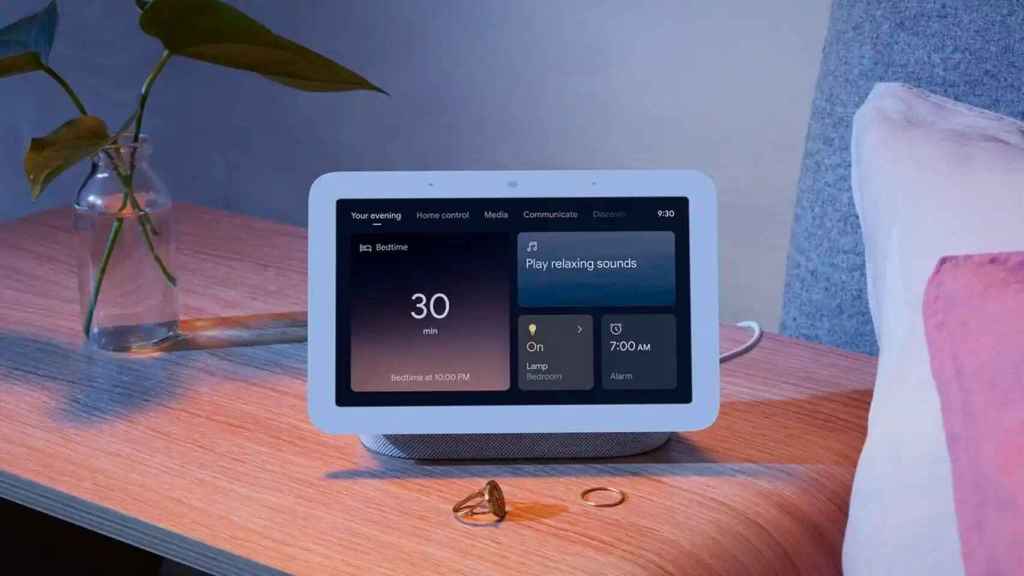 Google and its smart devices

Google, via Android Police, has communicated support for these languages ​​in its forums. I know updated the list of languages and regions that already allow the use of these Google Assistant quick phrases.

Until today, these phrases were only available on the Pixel 6 and Pixel 6 Pro in English, Japanese, and German. Now They are Italian, Spanish and French

those that are added to the list so that Canadian French is even included as a regional dialect.

Now well, a few quick sentences that can be used are: 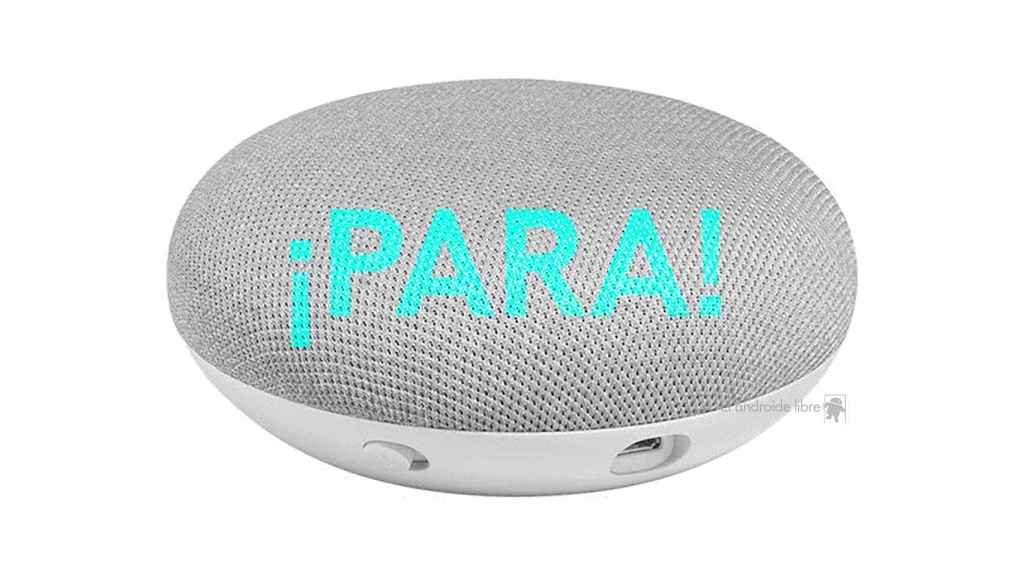 You can now say “stop” to Google Assistant to silence it and thus stop using the “Ok, Google”

are only some of the examples which can be used to open the fan for others, since we can activate another series of connections on the mobile or search without having to use the “Ok, Google” to call Google Assistant.

The iPad at the best price costs only 355 dollars