It’s a tool we use every day and maybe that’s why it goes unnoticed, but it’s really useful. We are talking about predictive text, a feature that has been present in smartphones for more than a decade thanks to its incorporation into the various keyboards of almost all operating systems. AND now google explains how it works your model.

Smart Text Selection allows us to write faster without having to type the words that come next. For this, the system is responsible for carrying out a study of our habits, which Google has improved thanks to machine learning which is used to feed an algorithm using data sent by all our devices from the Google keyboard. They call it federated learning and thanks to it and according to Google, improved model accuracy by up to 20%

It’s not magic, it’s thanks to an algorithm 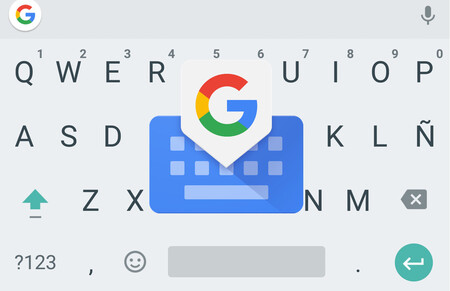 All of our phones and tablets form a large network that Google’s system relies on to improve automatic text prediction. At the time of writing we see how the Google keyboard anticipates the words we will use later and it is not magic. It is the result of the work of an algorithm that analyzes data from millions of devices.

Now, Google explains in its blog dedicated to Artificial Intelligence how th is system works to make text auto-completion even faster and more efficient. An algorithm is responsible for analyzing all the words

that match addresses or numbers, to be clear on where the text selection prediction should cut off.

Google’s improvements come through federated learning, a model in which users and our devices are used as a training system to learn. All data generated by Google keyboard devices is sent ensuring confidentiality and integrity at all times: on the one hand, no raw data is sent, only small updates on the model and also ” Data on this network is protected by policies that restrict its use. “

The data that the keyboard collects from users on a daily basis, are sent to Google’s servers when we connect the phone

, preferably at night. Here’s how Google summarizes how it works:

According to Google, federated learning enables user privacybecause the raw data is not exposed to a server. Instead, the server only receives updated model weights. In addition, depending on the company, thanks to this system it is possible to improve the process of selecting several words between 5 and 7%, and between 8 and 20% of improvement in the particular case of the selection of addresses. .