Honor has showcased the Honor Magic3, Magic3 Pro and Magic3 Pro + around the world, although in China it was time for more devices such as the Honor X20 5G or the new Honor Tab V7 Pro, a high-end tablet that incorporates MediaTek’s high-end processor for tablets, the Kompanio 1300T.

The Honor Tab V7 Pro is a tablet with an 11-inch screen that stands out for its power and its rise in power refresh rate up to 120 Hz, in addition to being compatible with the home stylus, the Magic Pencil 2.

The first tablet with Company 1300T

MediaTek announced its new processor a few months ago Company 1300T, 6nm and focused on high end tablets, which looks a bit like a cousin of the Dimensity 1200. We now have the first with one inside: the Honor Tab V7 Pro.

The Honor Tab V7 Pro is a powerful 11-inch tablet, with versions with 6 and 8 GB of RAM and 128 or 256 GB of RAM. The tablet does not go unnoticed by colorful textured design from its rear. 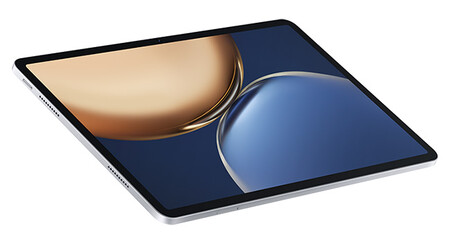 A highlight of the Honor Tab V7 Pro is its screen, which has an 11-inch diagonal. This is an LCD panel with a resolution of 2560 x 1600 pixels and a 120Hz refresh rate

It is not a tablet designed for photography, with relatively modest specifications. Up front, an 8-megapixel front-facing camera is included in the top frame. Behind is a dual camera with a 13-megapixel main sensor and a 2-megapixel lens for macro photography. 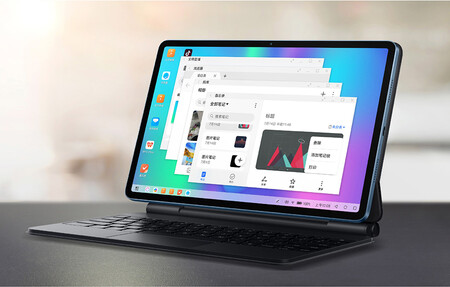 The Honor Tab V7 Pro supports the Magic Pencil 2 with 8 millisecond latency and 4096 pressure levels, able to charge the pencil with a magnetic charge. In the software area, it comes with Magic UI 5.0 on Android 11 and several additional productivity features including the ability to open four apps at the same time.

Regarding autonomy, the Honor Tab V7 Pro has a battery of 7,250mAh with support for 22.5W fast charging. In total there are four speakers with DTX: X Ultra sound. Connectivity is 5G (in the variants that have SIM), with Bluetooth 5.1 and Wi-Fi 6. 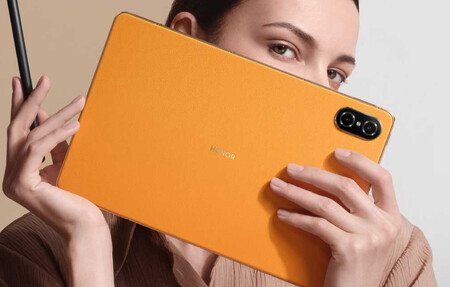 The Honor Tab V7 Pro has been announced for the moment in China, without further information on its availability in other regions. It is available in the colors blue, gold and silver and in these RAM and storage combinations:

The new specialist would be unthinkable as a soloist

Will the Microsoft Surface Book 4 be a gaming laptop with NVIDIA RTX?

Will the Microsoft Surface Book 4 be a gaming laptop with NVIDIA RTX?