I am one of those users who willingly pays 1000 dollars for a phone, as long as the product is worth it. Despite this, 2020 has been and 2021 is a prominent year for the midrange, which is, in my opinion, less midrange than ever. It’s starting to change part of my thinking because just two years ago the midrange was unable to meet my basic requirements as a power user.

I will tell you why server, high-end user for more than 10 years, finished with this class of mobiles in the drawer. To do this, it is worth going over the key points that make the midrange cut some distances that, until just a year ago, did not seem possible to achieve.

Qualcomm, you did in 2021 what I’ve been asking for years 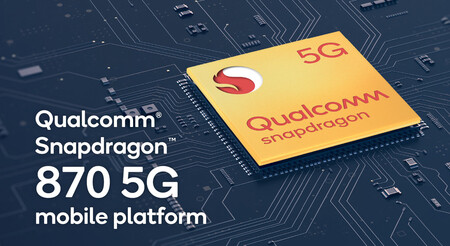 Until 2021, the power level distance between mid-range and high-end was too great

. A Snapdragon 732 or 765 might seem like enough for most users, but when it comes to raw power (especially on GPUs) the 800 series was still a long way off. The waiter is still wondering why not build processors from the previous generation instead of building new midrange “from scratch”. Why not ride the high-end processor last year instead of a new mid-range SoC?

The arrival of the 800 series to mid-range mobiles marks a before and after: finally, advanced users have the power we need

2021 was the year in which, for the first time, Qualcomm’s 800 line has reached the high end, and it shows. Having the power of this range goes far beyond having better performance in the game or that mobile, quite simply, is faster. Snapdragon 800 series allows all hardware to age better, have a sustained performance far superior to the rest of the ranges and implement high speed memory, such as UFS 3.1 and LPDDR4 RAM. time.

Without going any further, the Snapdragon 870 mounted on mobiles like the POCO F3 or the Moto G100 they are not too far from a Snapdragon 888, processor which assembles mobiles of more than 1000 dollars. Do we need so much power? Depends. If one begins to understand the mid-range as a range from which to ask for anything and which will age well for years to come, yes, it is necessary.

To this Qualcomm movement we must add that a good part of the middle segment and a part of 128 GB, coming dangerously close to the basic parameters of some high-end ones. A few years ago buying a midrange meant making sure you ran out of memory in a short time, a problem that has almost completely disappeared. The icing on the memory, the UFS is also starting to be the standard so, in addition to having good amounts of memory, we have quick memories. 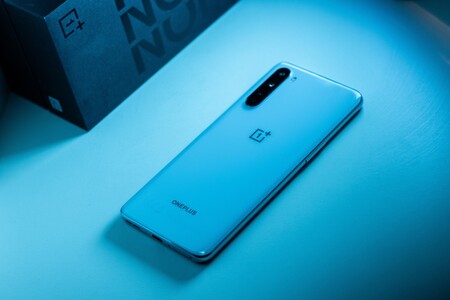 Another of the big requests I had for the midrange was the democratization of AMOLED, after years of IPS panels. Not only has AMOLED been standardized across much of the midrange, but the high refresh rate is also starting to do this.

Mid-range panels are still a long way from the high-end in terms of brightness, calibration, dynamic range in dark areas, etc., but they are closer to the high-end of a few years ago than the usual midrange.

Here, there are still significant distances compared to the top of the range, in compatibility with certain formats, typical brightness of screens, calibration and others. However, screens in the mid-range are not so muchbut rather closer to the high end panels we had two or three years ago.

The midrange is less midrange than ever 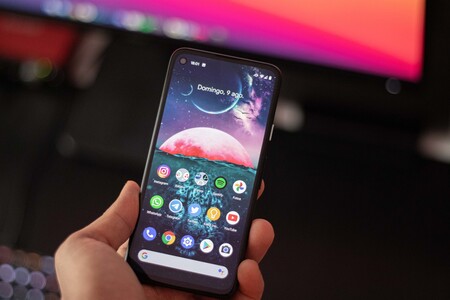 The mid-range still doesn’t have the best camera (save cases like the Google Pixel 4a, best sound, or best displays, but the material is better than ever. If you choose well, you can get a phone with a high-end processor, a 120Hz AMOLED display for relatively little money.

Top of the line still offers a superior user experience, How could it be otherwise. However, distances are getting shorter and shorter, which is great news for users who don’t want to spend too much money, but want the best.

We recommend that you read our articles on top best mid-range smartphones and top smartphones with high-end specs at mid-range price to see the best alternatives in the market right now.

The desert comes to your iPhone with these beautiful wallpapers

The desert comes to your iPhone with these beautiful wallpapers