One of those great tower defense games of all time on Android was Kingdom Rush Origins, although each of the titles in this saga is simply pure vice. He has now just announced that he is working on the Iron Marines sequel and which he called Iron Marines Invasion.

You can now register for Iron Marines Invasion

This announcement was made to notify that the registration page in the Google Play Store is now available. A second part to an RTS which seemed in its time to approach the starcraft the blizzard

although it remained as a kind of spin-off of its Kingdom Rush saga, but with a space theme.

Still, he managed to capture the attention of thousands of gamers, so he decided to release the sequel Iron Marines Invasion. An RTS based on the first with 25 additional missions through a wide variety of planets that we will have to explore. 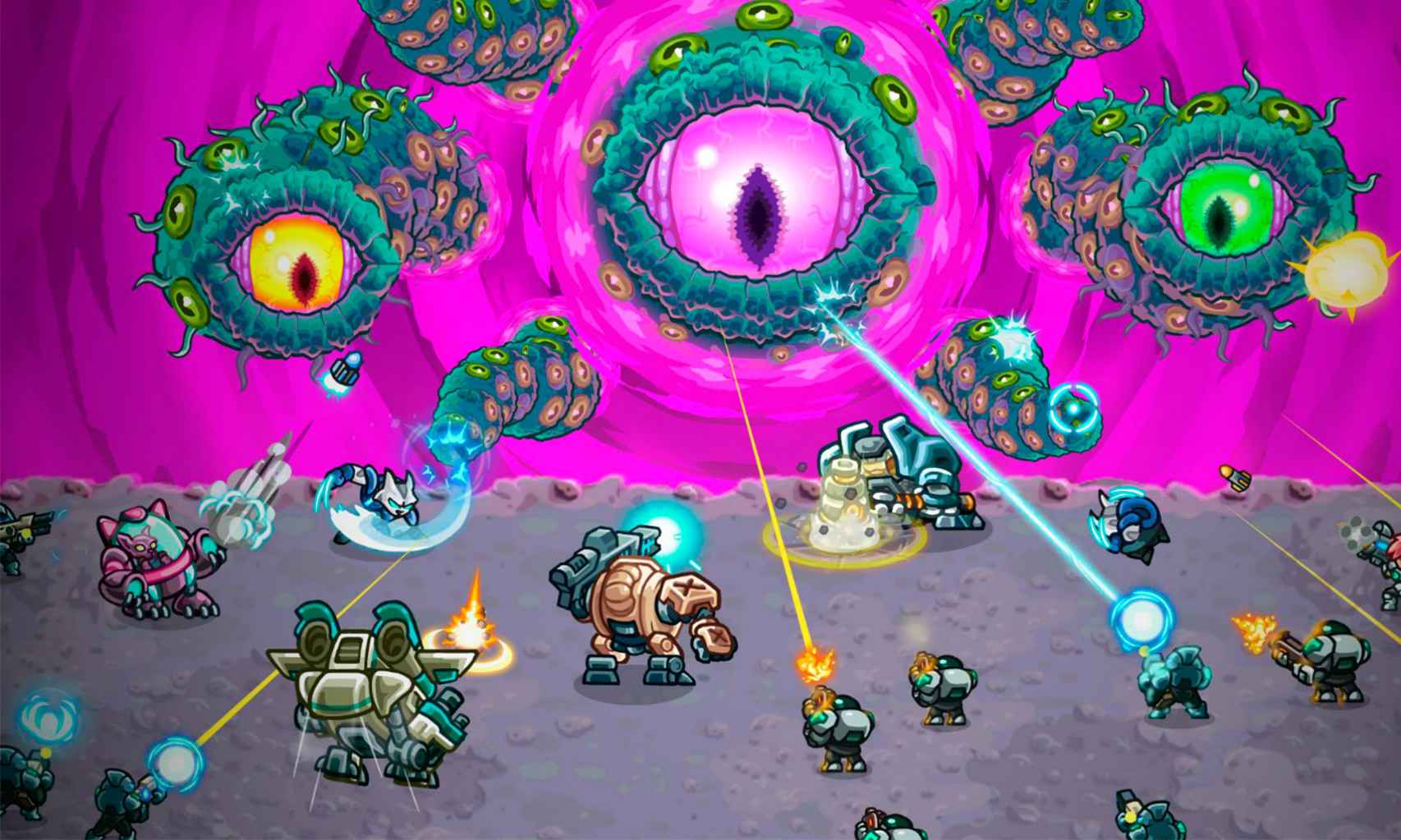 Invasion of the Iron Marines

like no, different weapons of all kinds and a large number of new enemies that we must meet on the spot in order to face them and pass the levels.

We have total of 20 achievementsand until 70 special operations that will put our galactic soldiers to the test. A game that in its first part has once again demonstrated that they are graphically on another level with a very special game mechanic that allows you to manage a group of soldiers.