A design in line with the entire range

Aesthetically, the new Motorola Edge 20 Lite features lines that are not at all surprising within the Motorola family of products. We continue to keep the brand’s logo in its central part, and we find a generously sized camera module which takes on importance in the design while maintaining the same color as the back of the device. 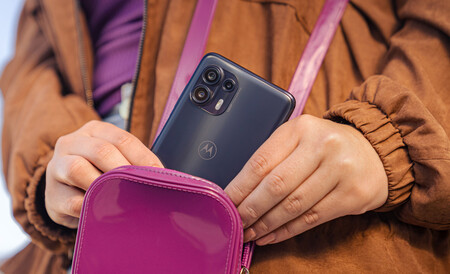 And, speaking of color, the American firm has decided to equip its Lite model with two finishes, among which we can see a color Electric Graphite and Lagoon Green, that is to say black and green.

Other details that catch our attention are the inclusion of a 3.5mm jack in its lower part next to the USB-C connection, fingerprint reader on the unlock button and even resistance to water and dust that reaches the IP52 certification. 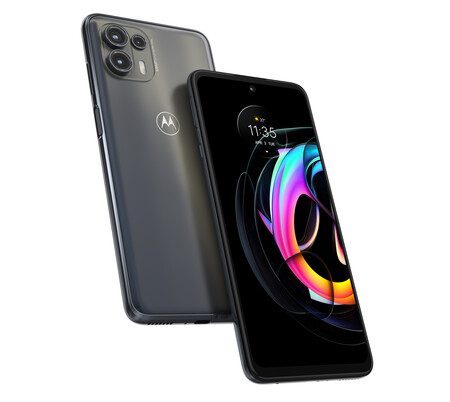 Looking at the panel chosen to mount on this Lite model, we find a screen with OLED technology

, something not too common in these price ranges, accompanied by Full HD + resolution, refresh rate up to 90Hz and even compatibility with HDR10 +. This shows good use of its side frames thanks to the use of the hole in the screen for its front camera.

Mediatek processor in charge of operations

One of the big differences that we will find compared to its big brothers will be the choice of processor. In this case we have a chipset signed by Mediatek, in particular the Dimensity 720 5G, which comes with a single variant of 8 GB of RAM with 128 GB of internal storage expandable with micro SD cards up to 512 GB. 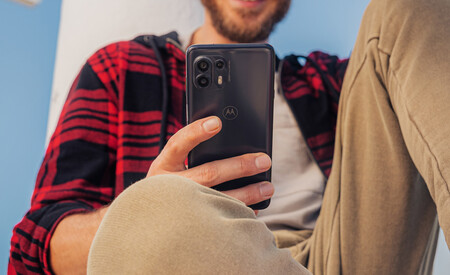 Another interesting aspect is that we have 5G connectivity, something important considering the price of the product, in addition to a generous battery with a capacity of 5000 mAh compatible with fast charging up to 30 W of power.

Combined with this material we will have the latest version of the operating system available, Android 11, which, as we are used to at Motorola, will come with additional features while maintaining the original aesthetic of this software.

Motorola does not forget the 108 megapixels of the Lite model

One of the big surprises to be found in the most budget phone in the Motorola Edge 20 family is the choice of same 108 megapixel sensor that we find in his brothers. It seems that Motorola does not want to leave out the photographic section in this device, so, at least on paper, we will find an identical result compared to the standard and pro models. To complete this section, the company has equipped the Edge 20 Lite with the following sensors: 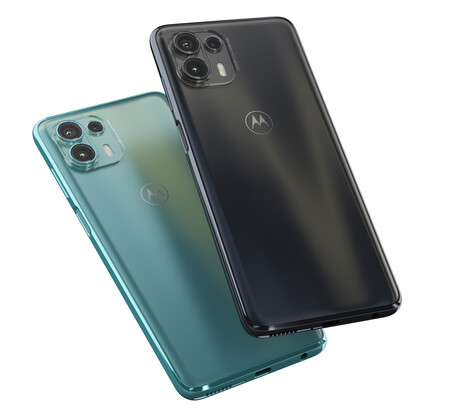 The new Motorola Edge 20 Lite will be available over the next few weeks at a official price of 349 dollars. It will go on sale in a single version with 8 GB of RAM and 128 GB of storage, being able to select it up to two different finishes: Electric Graphite and Lagoon Green.

The best rings of light for your Instagram photos

The best rings of light for your Instagram photos