OnePlus 9’s cameras are on display in latest leak

After the launch of its latest series of mobile phones, or rather of its latest solo mobile phone, the OnePlus 8T, the oriental manufacturer already has its eyes on its next arrival in the high end. It will be, if the rudder does not turn by launch, the OnePlus 9 and it should come with a Pro model sewn on the side in addition to an SE model, although that could all change until its launch.

The manufacturer itself just starred in a short story in collaboration with Google, as the two companies collaborate to improve Wear OS, the operating system for smartwatches, and now they are touching on something different, something that doesn’t is unofficial but comes from a leak. So it would be, if everything is confirmed, the rear camera equipment of the OnePlus 9. 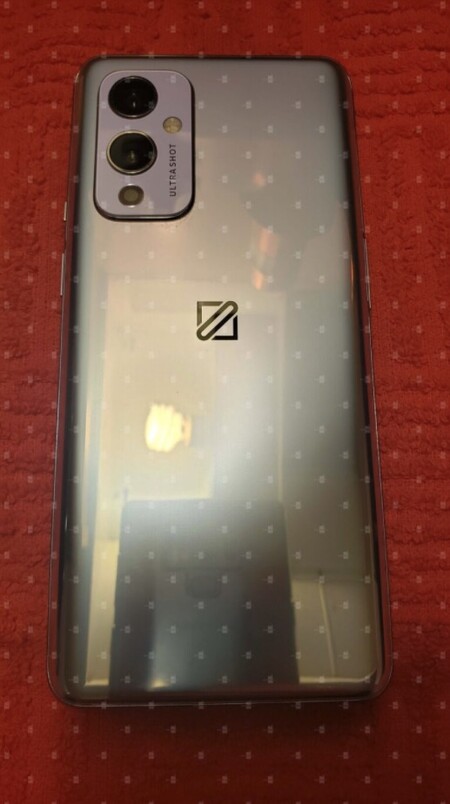 From the outset, the leak tells us about a triple system placed on the back of the OnePlus 9, nothing that we never tire of seeing at this stage, after several years of multiple cameras on the market. According to the data that has emerged, we will have a wide angle camera, a super wide angle camera and a final camera with optical zoom

The leak indicates that the main sensor of the OnePlus 9 will be 50 megapixels and it will have an f / 1.9 aperture. It is not known who will be the manufacturer of this sensor, although we could bet on a Sony IMX and therefore assume that it will allow the pixels to be merged with each other to improve light capture.

The second camera, the super wide angle, would arrive with a f / 1.8 aperture and with a 20 megapixel sensor

. The leak indicates that we would be up against a “Cine Camera,” a OnePlus trade name that will likely promote video capture functionality. The latest camera, 12 mega-pixel with f / 3.4 and 12 megapixel aperture, without knowing its increases. Of course, it will have OIS as its primary.

When it comes to selfies, it looks like we’ll have 16 front megapixels located in a hole in the screen. Other previous data spoke of this same screen, with which the OnePlus 9 will arrive 6.55-inch flatbed with FullHD + resolution and HDR, and with a 20: 9 ratio to deliver 2400 x 1080 pixels. There is also talk of the Snapdragon 888 up front with 8 GB and 128 GB for the base model, in addition to having 5G, Android 11 and OxygenOS.

OnePlus 9’s cameras are on display in latest leak

Here you have all the death animations of Among Us condensed into a single video, including those of the new Airship map

Rogue Company previews its next news with this video – iGamesNews

Rogue Company previews its next news with this video - iGamesNews