Open world games for download on iPhone or iPad

A list of the most important titles of the genre that you can download from the App Store.

There is a huge demand for mobile games, which developers already know. Therefore, it is not strange to see such an extensive catalog of titles for this device format, with a plethora of genres to choose from. One of the most popular is the open world games, which is also available for iPhone and iPad.

We are going to go over the best titles that you can download for these Apple devices in a very varied list. The theme of the games is different between them, so surely you will find the most suitable option for you.

The best open world games for iPhone or iPad

These open-world or sandbox titles have a very powerful technical and visual secti on, even with a well-crafted story in some cases.

It is true that there is life beyond this saga, but this title continues to be the benchmark in this genre. Despite the years that it has, you can enjoy the game like on day one, because it is just as brilliant. You’ll have Carl’s story as the epicenter of the game, but there are endless side quests, areas to explore, and weapons to create mayhem. 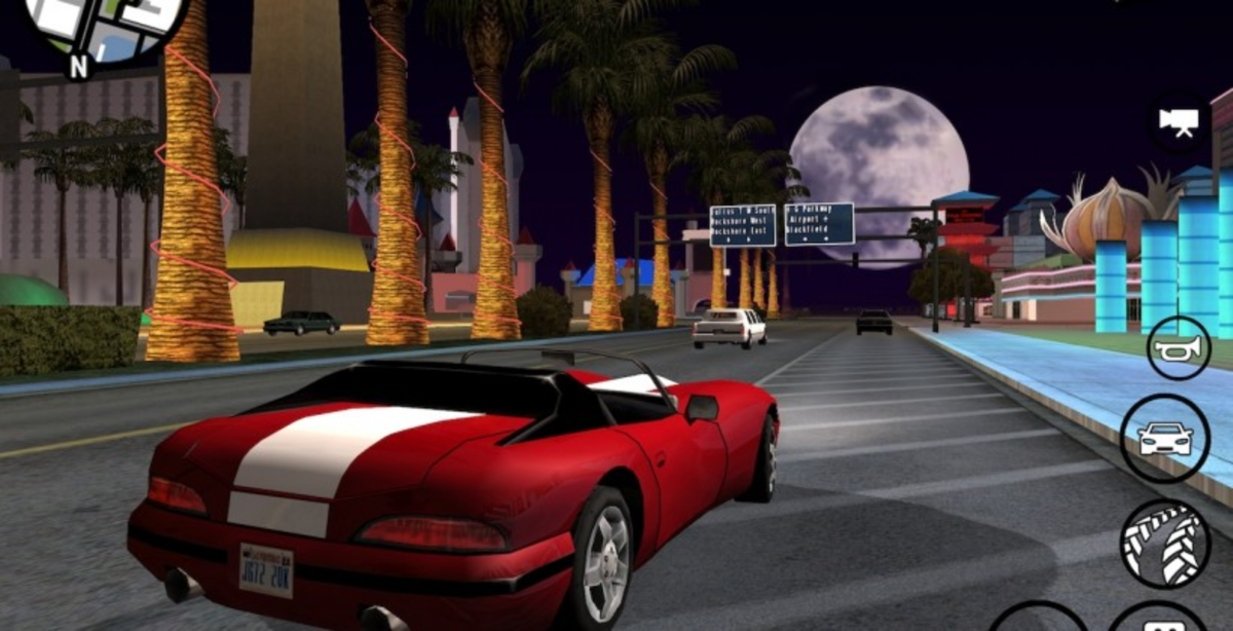 While it’s harder to play on a touchscreen, it doesn’t lose the essence of the version that dazzled on PlayStation 2. Graphically it is identical and all the elements of the first edition are kept, including the famous towers.

Next on the list is another of the more popular games in the open world genre. The title of miHoYo, which is multiplatform, It has an RPG format and graphics that border on excellence, in addition to the anime look that a lot of users love. You’ll be able to roam a Zelda-style world, with lakes, mountains, towns, castles, and dungeons.

The gameplay on mobile is excellent, with a very well implemented and easy to use control system. To complete the game, count on cross play between the av ailable consoles and a cooperative way

to do missions or explore the map with friends.

We change third parties to enter a game with a world of survival and totally depopulated. The only company you will have will be animals and dinosaurs, as if it were Jurassic park. Your goal will be to create a civilization from scratch, starting with your house and equipping your character with clothes, weapons and provisions so as not to die.

The graphic and technical section is exquisite, corresponding to the title level on PC. There is also room to create a server with his friends, but it is a game that consumes a lot of resources, especially on the terminal battery.

In a list of games where you can browse an almost endless map, a title like Minecraft couldn’t be missing. This mobile version saves nothing compared to its PC edition, since it has the survival and creative mode, as well as the same graphics engine. You can explore the whole map on your own or join a server.

The gameplay changes drastically, as you won’t have a keyboard in this case. Buttons are well implemented, both for combat and for building construction. Besides, there are mods and skins you can apply to customize your world as you prefer.

Another RPG like Genshin Impact, but that has nothing to do with it. It is wrapped in a totally demonic world, with dragons and monsters, also adding a bit of magic to the characters. As a good role-playing game, you can choose from several classes and improve said character with new skills and weapons. It is also a suitable title to play in cooperative mode and in PvP matches.

Another life insurance to test an open world game with multiplayer skills to build servers. It has a very detailed and worked visual section, with very deep role-playing aspects and a wide variety of character customization. Everything takes place in medieval times and with a multitude of geographic resources to explore.

Its combat mode is also varied, since it has multiple attacks and movements to implement. If you like Final Fantasy format then you will love this game for your iPhone or iPad.

Raja of the dragons

The search for a Cyberpunk with monsters included? This odd mixture, although explosive, leaves a fabulous title full of action and unparalleled exploration. With the Unreal Engine 4 graphics engine, seeks to impact the technical and visual aspects, with an RPG that has its own collision system.

We underline it because in this title there are vehicles to drive, which was lacking in a work of this size. Additionally, some characters have the ability to jump off buildings and cliffs, expanding the exploration of the map.

So, these are the best options for trying out an open world game on your iPhone or iPad. Obviously, there are a lot more in the App Store, but the list members offer console quality and features that make them different from the rest. If you have other suggestions, leave them in the comments!