These watches will have a layer on top of the interface, called One UI for Watch, which was announced recently at MWC 2021.

What we didn’t know, until now, was the final design of these watches. Today Android Headlines released the first leaked official images of one of these watches, the Samsung Galaxy Watch 4 Classic.

This watch is expected to be announced in August along with the company’s upcoming mobiles. Still, we already have the press images that show us the design and some of the features of this smartwatch. 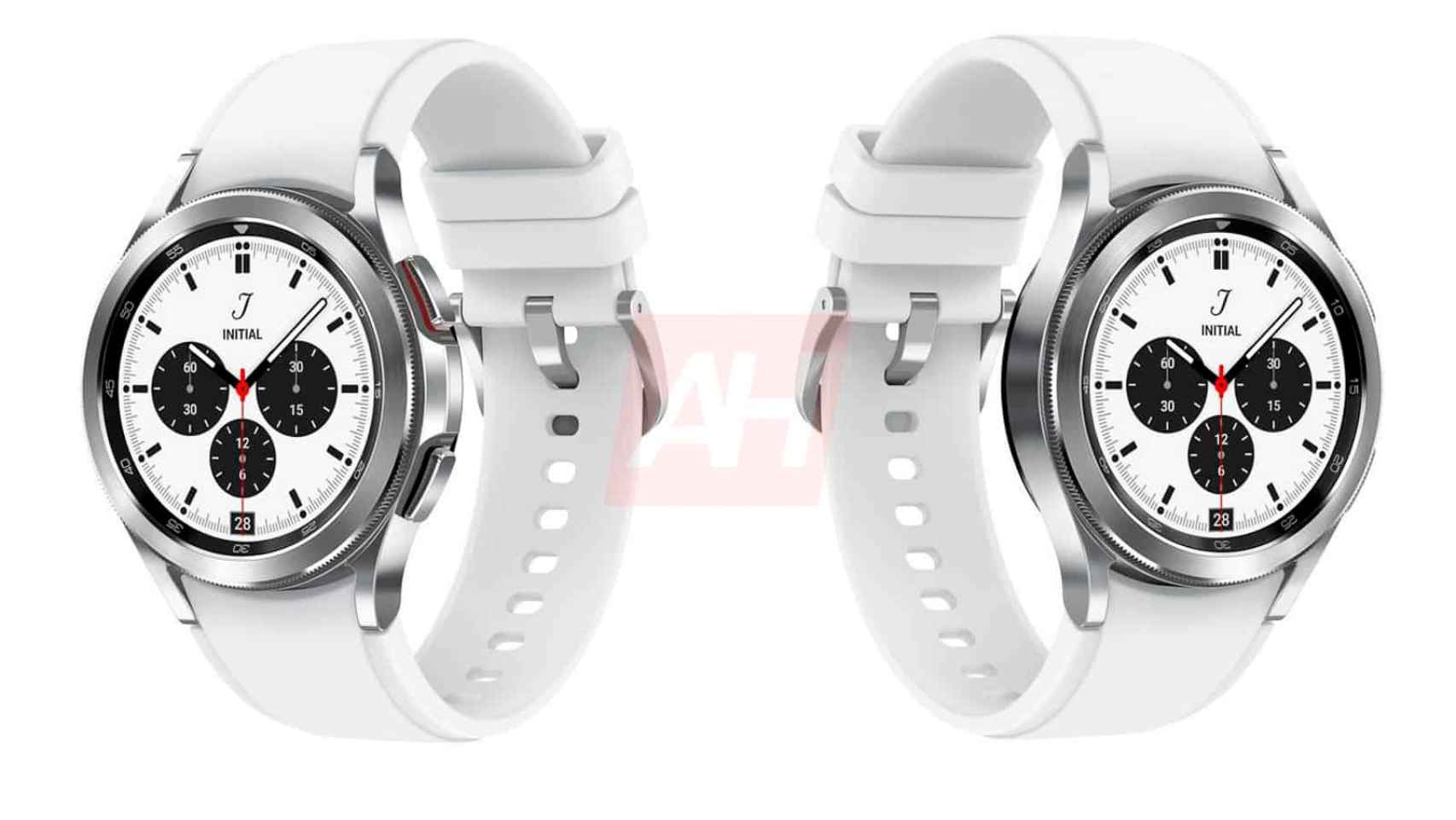 If we see the images, we verify that the previously filtered design is confirmed, with a classic fit and two physical buttons on the right side. 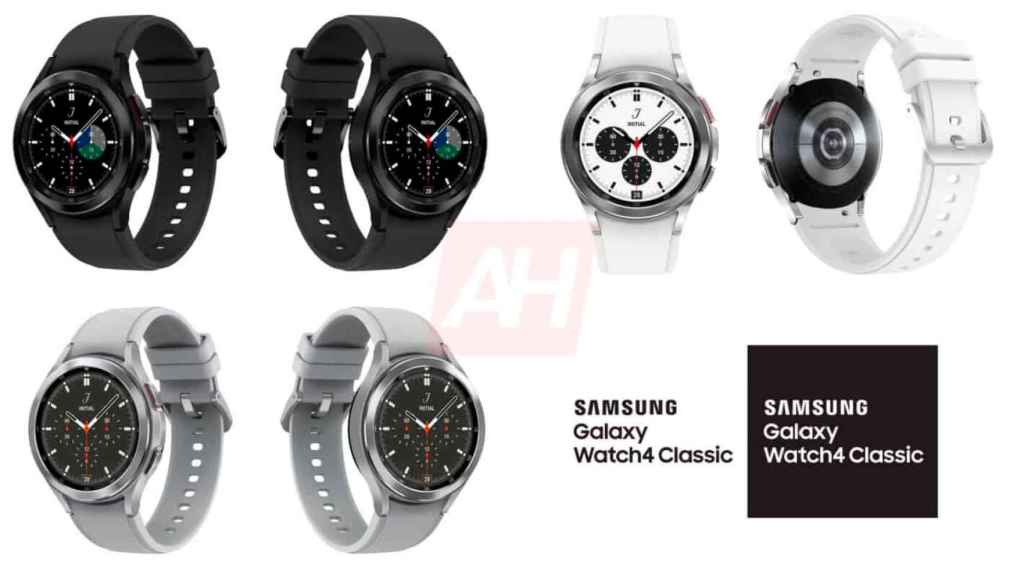 As for colors, at least it will be available in white, black and gray, although we don’t know if there will be other colors for specific markets.

That model is the Classic, which implies that we’ll likely see a sportier variant, surely called Active, a term Samsung has used before. 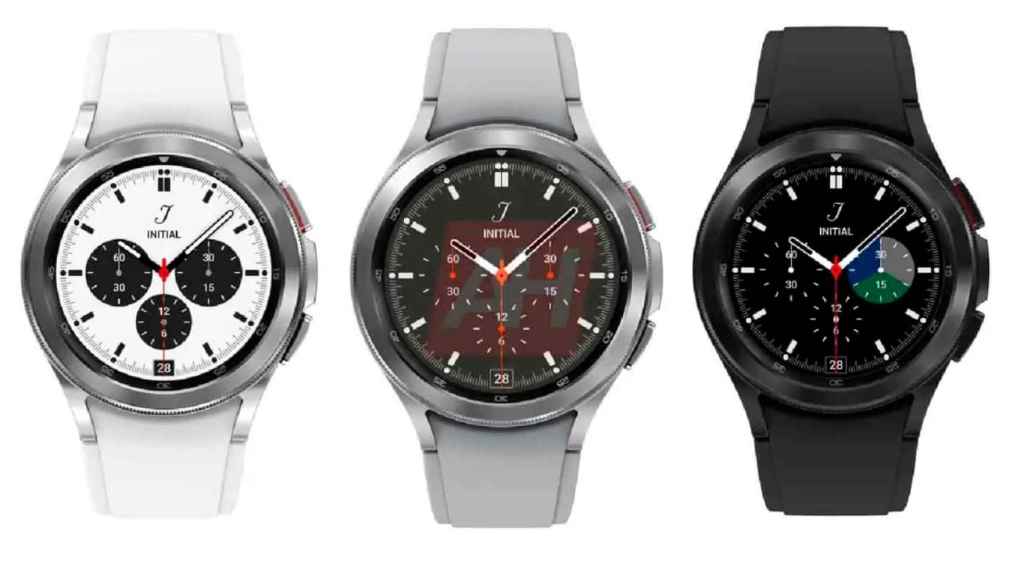 It appears that the rotating crown of previous Samsung models is retained, although this is not confirmed as there is no video in which this part moves. 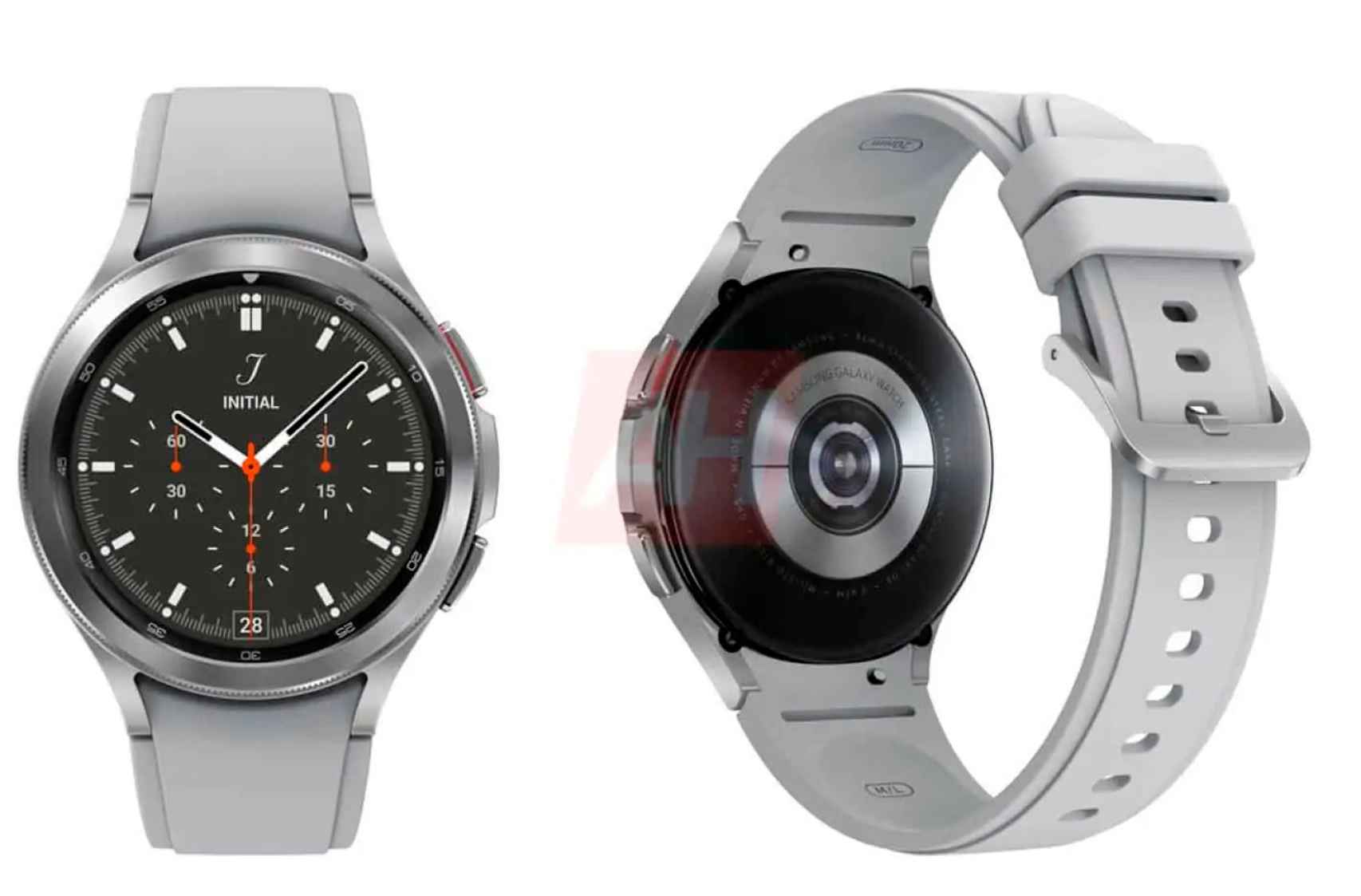 There will be three sizes instead of two, with diameters of 42, 44 and 46mm. All three will have 5 ATM water resistance and MIL-STD-810G military resistance certification.

We still do not know the date of the Unpacked in which this watch will be announced or the price it will have, but it is surely not cheap.

They have already created this great craft of the new Petrarok from Zelda: Breath of the Wild 2 – iGamesNews

These six games are new to subscription

These six games are new to subscription