The battle between Apple and Epic Games it doesn’t seem to end. The legal fight has had variants in which Apple has currently been attacked not only by the company that sued it, as it has been joined by several state attorneys general who now name Apple as a company that “stifles competition “.

Reuters reports that this Thursday, January 27, they were present statements from 34 U.S. states and the District of Columbia, appealing the ruling that allowed Apple to retain its standards within the App Store until the case is heard.

“Meanwhile, Apple continues to monopolize app distribution and integrated payment solutions for the iPhone, stifling competition and racking up supercompetitive profits in the smartphone industry of nearly $1 trillion a year. “.

Apple has more opponents in legal battle against Epic

After the lawsuit between Apple and Epic ruled against the Fortnite development company because District Judge Yvonne González Rogers found that the commissions charged by Apple for using in-app payments did not break any lawvarious prosecutors, professors and activist groups have sided with Epic and named Apple as a monopoly that violates competition laws and affects the digital market.

“Paradoxically, companies with sufficient market power to unilaterally impose contracts would be shielded from antitrust scrutiny, precisely the companies whose activities raise the most antitrust concerns.” 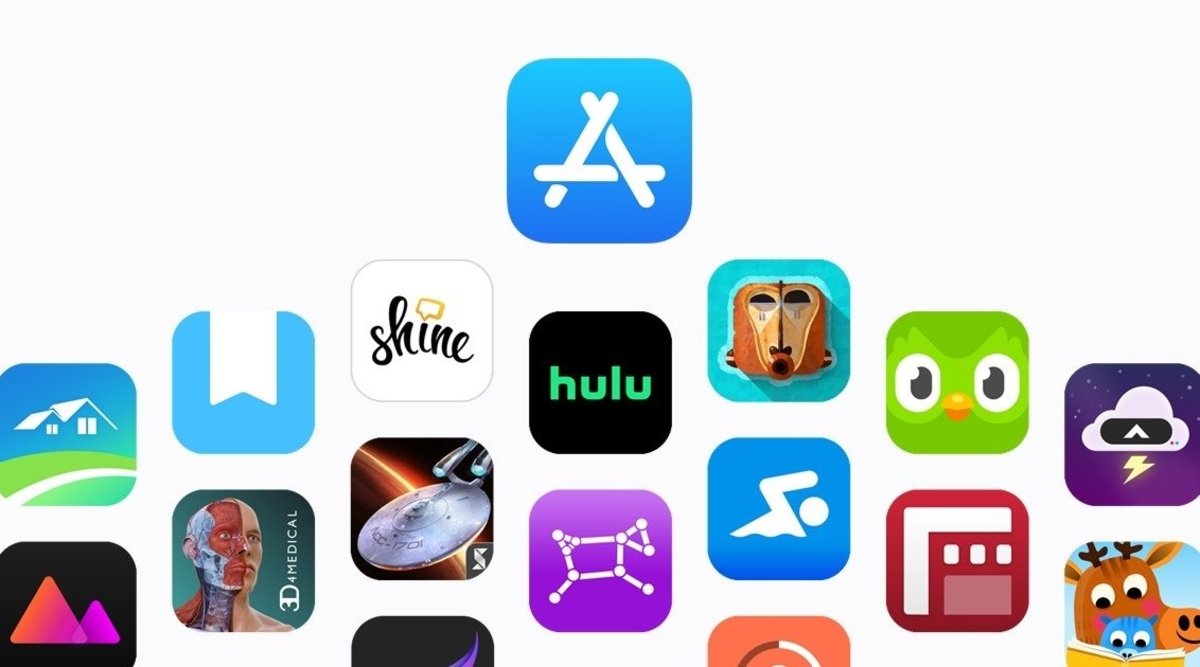 They accuse Apple of monopolizing the digital market.

Apple must respond next March. However, the company is optimistic in which the call Epic enforced with his allies fails.

At the moment, the bitten apple company has to pay a fine of 5 million dollars a week in the Netherlands for the same problem as its official payment methods.