Telegram Beta try to share screen in video calls, let you choose the speed of videos and more changes

We are used to new versions of Telegram being loaded with news, but before this news reaches all users, it is tested before in the beta. Telegram Beta 7.9.0 for Android is no exception.

Interesting news can already be tested in Telegram 7.9.0, such as video playback control, power share screen during video calls between two people and other changes. Let’s see what they are. 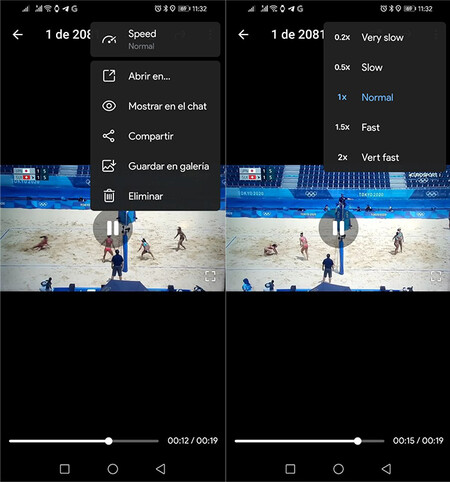 Telegram has let you speed up audio clip playback for quite some time, but there was no option for videos. It happens in Telegram Beta, where you can play a cat’s videos at a faster or slower speed

To use this feature, you must first start playing a video and then use the ⋮ menu to press the Speed ​​menu (Speed). Telegram beta has five speeds to choose from, including normal: very slow, slow, normal, fast and very fast. 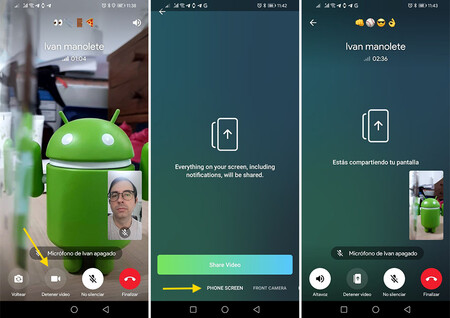 Telegram recently launched its hypervitaminated group video calls, in which it was also possible to share the screen with the rest of the attendees. However, normal personal video calls to anyone, they still did not include the share function.

This changes in the Telegram beta, although the way to share the screen is a bit peculiar. You must first initiate a call, then stop the video, then turn it back on and you will see a selector appear between the front camera, rear camera, and phone screen. It doesn’t seem to work at all in beta yet. 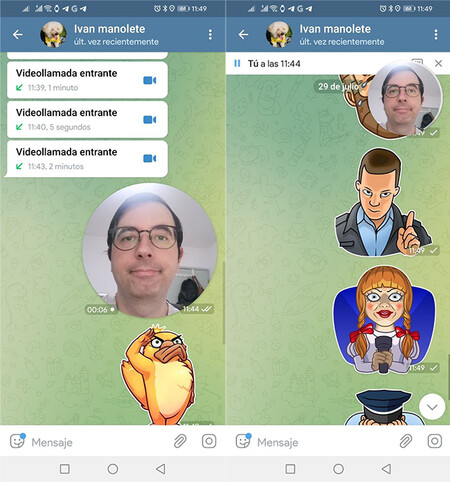 A small change related to video clips, those that are sent by switching to camera mode by tapping once on the microphone icon and then recording. If you start playing a video clip and scroll the screen, playback will continue in a floating window

Delete a month of history 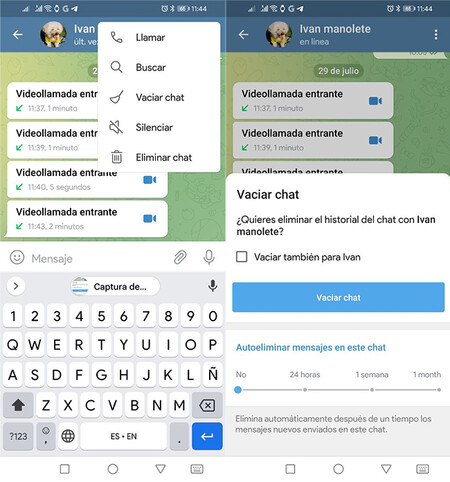 Another small change, in this case related to the self-deletion of Telegram messages. Previously, you only had two time intervals to delete messages: 24 hours or a week. In the beta there is a third option: one month. The access mode is the same as usual: from a chat, press ⋮ then touch Empty cat.

This news is now available in Telegram 7.9.0 beta for Android, which you can download in APK format from here. Telegram beta is installed separately from the normal version and the two can coexist and work separately.

Monster Hunter Rise has been updated to version 3.2.0