this is how MagDart wireless chargers are, according to GizmoChina

First the name was registered as MagDart, now pictures have popped up on the internet that would show what the next Realme wireless chargers will look like. One with a look and feel very similar to the iPhone 12’s MagSafe; another in the form of a rectangular charging base with a fan.

Wireless chargers have been with us for years, although we are currently seeing an evolution that seeks, primarily, match wired charging in terms of speed

. Thus, with fast wireless charging we have mobiles that come back to life with powers greater than 50 W; while facilitating the connection thanks to devices like the MagSafe. Aligning the coils by magnetism promotes wireless connection, a feature Realme is experimenting with.

Realme would have its first two chargers ready with MagDart 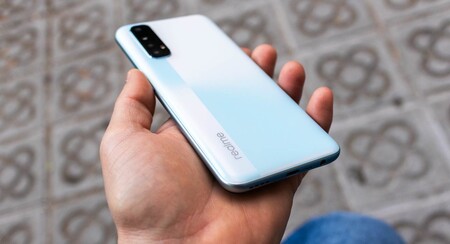 The name MagDart has recently emerged through registration with the European Intellectual Property Office. At the time, we assumed it was a device similar to the iPhone 12’s MagSafe, not in vain. the name was very similar and the registration card already anticipated the functions of the wireless charger

As GizmoChina revealed after showing off some exclusive images, Realme’s MagDart wireless chargers are not only believed to be real, but also very similar to Apple’s MagSafe. At least one of them, the other is far from the usual of the apple brand.

The first of the chargers is an aluminum sphere that serves as a base to support phones (or other accessories). According to the filtering, this one would offer a load of 15W.

The second model would be a Chunky Square MagDart Charger with USB Connection Port and Fan to dispel the high temperature of the fast charge it would offer. The power of the device is not known, although it is probably around 50 W. 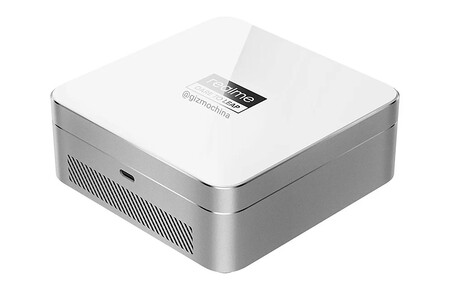 We’ll still have to wait to find out if these new MagDart chargers are genuine – Realme hasn’t made them official yet. They surely come from the hand of a mobile with wireless charging, a type of functionality that Realme does not yet offer in its smartphone catalog.

They collect on video a total of 28 details that you probably still do not know about Zelda: Breath of the Wild – iGamesNews