There is no doubt that the Apple Watch is one of the best “smart” watches on the market for its health functions, the reliability of the heart rate sensor and its catalog of applications. However, there is one outstanding issue that Apple has not yet been able to resolve: autonomy.

The day and a half or two that your battery usually lasts per charge falls short of alternatives such as Huawei’s and its up to 14 days of battery life, as in the case of the new Watch GT 3 (with HarmonyOS, app store and a fairly accurate heart rate sensor, similar to that of the Apple watch).

Although Apple introduced faster charging in the Series 7 so it doesn’t have to spend so much time separated from our wrist, we hope the company further optimizes watchOS or introduces larger batteries so that it lasts a little longer without going through the charger. . In the meantime, we offer you five power banks designed for Apple Watch

with which one is not afraid of being “dead”. 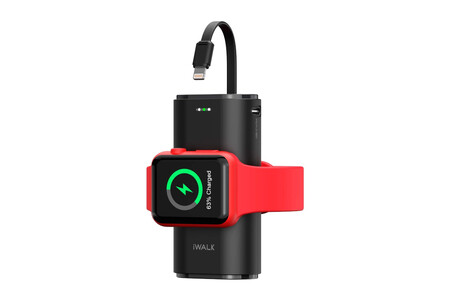 We start the selection with a large capacity external battery, the iWALK (49.99 dollars). With 9000 mAh of battery life, can charge an Apple Watch about 20 times. However, you can also connect a cable and charge an iPhone or iPad. It has an approximate weight of 400 grams and dimensions of 14.1 x 10.3 x 4.2 cm. 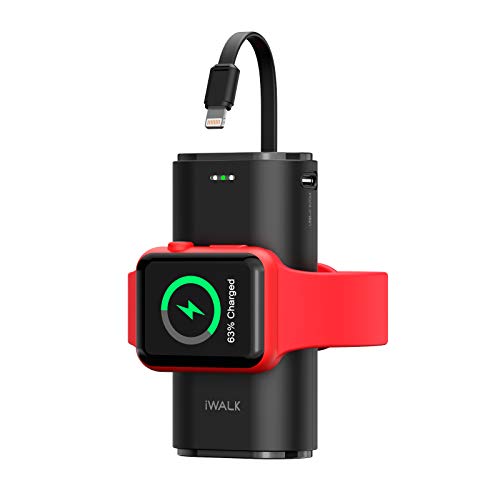 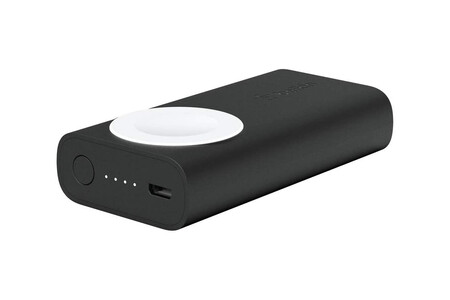 Another external battery with which to prevent our Apple Watch from running out of power is the Belkin Boost Charge 2K (47.50 dollars). This model is able to provide up to 63 additional hours with its 2000 mAh. It’s MFi-certified, so device compatibility and proper operation are assured. 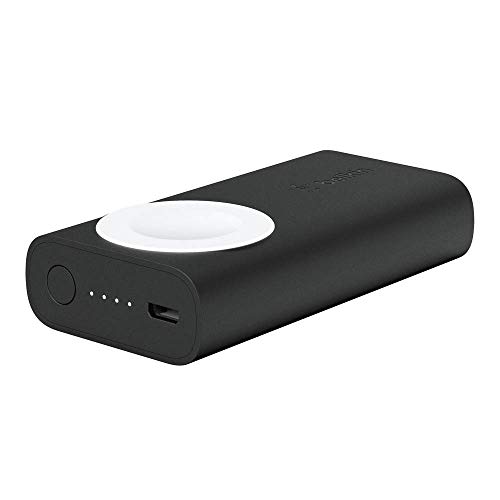 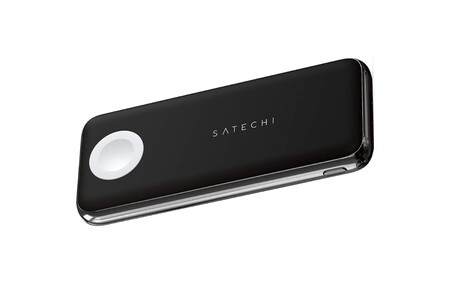 We continue with another fairly complete model, because this one is able to recharge the battery of the Apple Watch and more devices at the same time. The Satechi Quatro (99.99 dollars), with a capacity of 10,000 mAh and an elegant and minimalist design, is compatible with Apple Watch, iPhone and AirPods. comes with a Qi charging block, an 18W USB-C PD and additional USB-A. It has LED lights that indicate the charge level of the power bank. 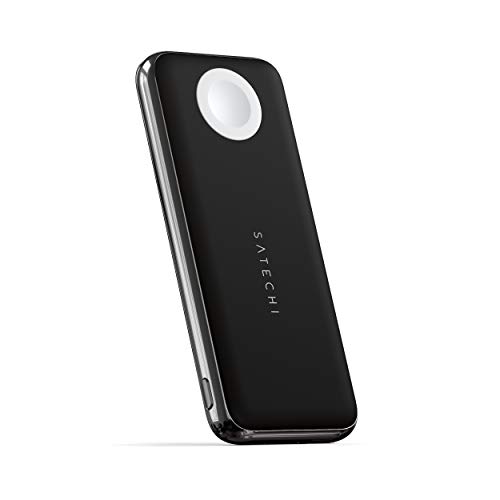 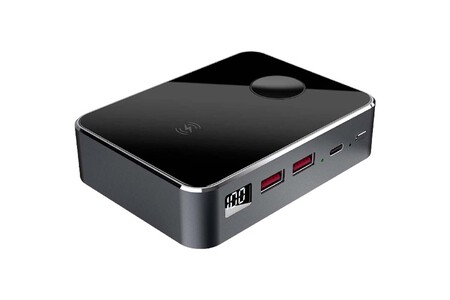 Another external battery that has a basis for the Apple Watch is the Prestige Graphene PD Pro Watch (99.00 dollars). With a capacity of 20,000 mAh, it has two USB-A, USB-C ports and a Qi base for charges up to five devices simultaneously. It is compatible with QuickCharge 3.0 and PD. The power bank fully charges in 100 minutes and has built-in LEDs that indicate the charge level. 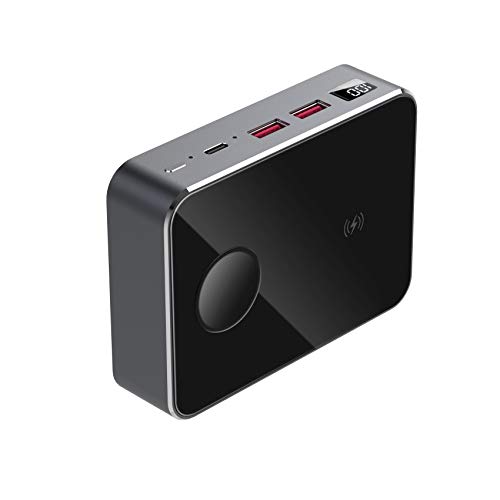 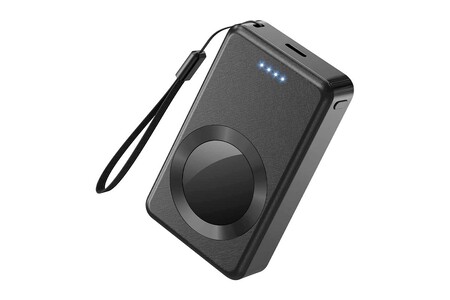 For those who want a simple solution just for the Apple Watch, Newdery’s proposal (26.99 dollars) has 4,000 mAh, which allows the device to be charged. about three times. The power bank fully charges in 3.5 hours. 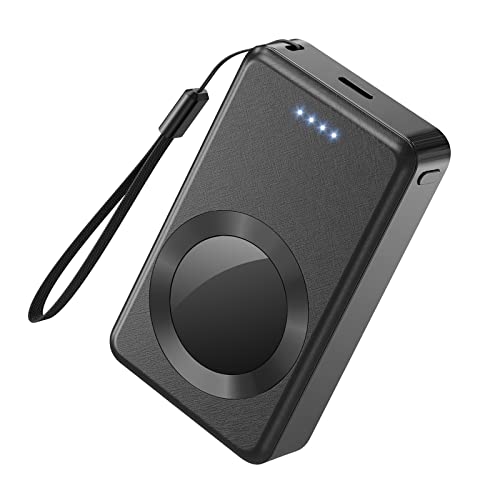