During the year 2021, we saw an entry line that was more and more powerful and into which 5G connectivity even started to seep, like in the POCO M3 Pro. The new ZTE Blade A31 represents the old one. keep it most basic input range and, in a way, also the cheapest.

ZTE has officially announced the ZTE Blade A31, a single terminal with a Unisoc processor, quite compact in size, with 5.45 inch LCD screen. It is a terminal with Android 11 GB which curiously has NFC connectivity.

A small input range with NFC

With a starting price from the 85 dollars to changeClearly, we won’t be seeing a refresh rate beyond 90Hz on the screen or fast loading here. The ZTE Blade A31 is an old-fashioned entry-level mobile, fair enough in specs in exchange for having a trim price as well.

We have a facade with a screen 5.45 inch HD + resolution LCD, which maintains the classic frameworks both above and below. Despite these frames, the mobile is still quite small, at 140mm high and 71mm wide. 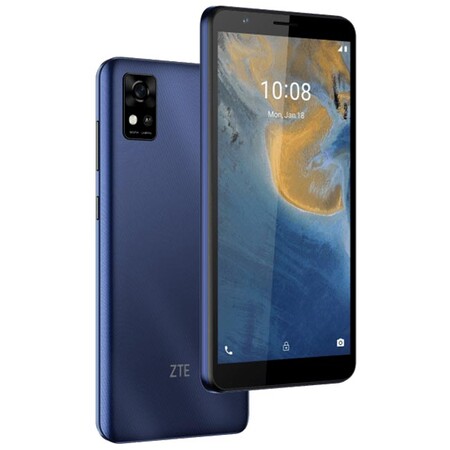 Behind, the ZTE Blade A31 has a current design, with a module for the cameras that somehow looks more like it is. Despite what it may sound, it is a camera with a single 8 megapixel lens. In front there is also a lens for photography, in this case 5 megapixels.

There isn’t much glitter in the powerhouse either. The terminal embeds the Unisoc SC9863A (eight cores at 1.6 and 1.2 GHz), 2 GB of RAM and 32 GB of storage. It’s not too much, but you have to keep in mind that it is launched with Android 11 GB

, where this amount of RAM is considered to be up to “a lot”. 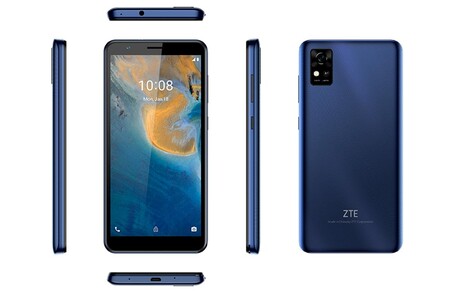 The ZTE Blade A31 has a 3000 mAh battery without fast charging and with Micro-USB connector. It has a headphone jack, an FM radio, has no biometrics of any kind and oddly enough has NFC, something unusual in its price range.

ZTE Blade A31 versions and prices 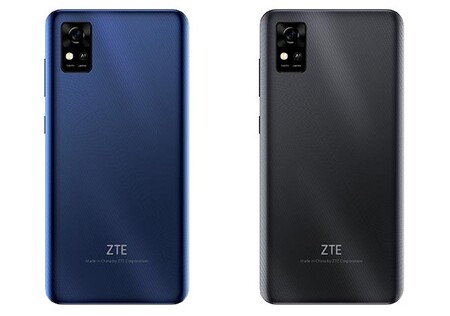 The ZTE Blade A31 is official at the moment in Russia, where it was released in a single combination of RAM and storage and in the colors black and blue. Its official price is 7,490 rubles, which is 85 dollars to change. It is not known if it will be released in other regions.