Six years have passed since the launch of The Witcher 3: Wild Hunt, but to the greatest adventure of Geralt de Rivia in video games there are still news and surprises to receive: CD Projekt RED will not only update the game for new generation consoles this year, but will also add new content based on in the Netflix series.

Taking advantage of the WitcherCon context, we have received new previews and a date from the second season from the series led by Henry Cavill

and even a preview of the prequel in anime code starring Vesemir, which you can see just below. And, in the absence of a new game, the Polish company will introduce elements of the universe of The Witcher on Netflix at Wild Hunt. The best? They can be downloaded for free.

It is time to speculate on what type of items will be offered, although Geralt’s look or suit shown in the VOD giant’s series is something that fans themselves they have recurrently fantasized since the first season premiered. On the other hand, we would not despise missions or thematic contracts inspired by any of the projects that Netflix has in hand.

For his part, after the events of the first season of The Witcher And the new images shown during WitcherCon, it seems that the series will be much more aligned with the third installment of the CD Projekt RED video game saga. Which opens up interesting possibilities

both for what we will see in this new television stage and for the promised free DLCs. 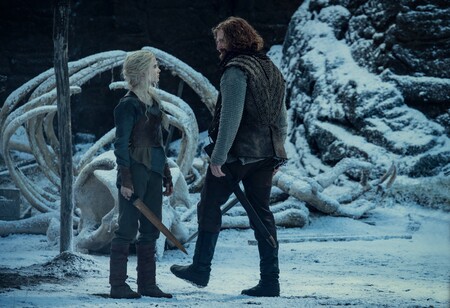 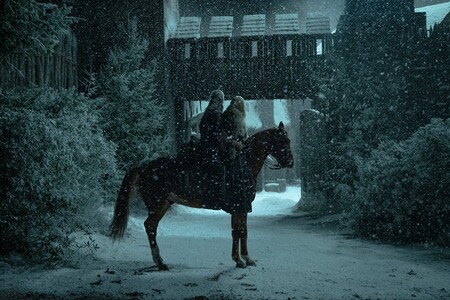 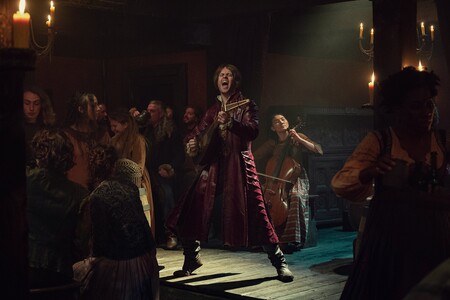 At the moment, there is no set date for the arrival of the update of The Witcher 3 for PS5 and Xbox Series X or new content, although fans of heroic fantasy and the work of Andrzej Sapkowski We can already mark two dates on the calendar:

For its part, the saga The Witcher continues to grow in video games. In addition to a new title to be announced, Sapkowski’s universe has joined to the Pokémon Go formula. It seems that the scoundrel Geralt has jobs and monsters left for a while.

You still have time to rush the game and either of the two expansions. Meanwhile, we leave you with the latest trailer for the second season.

FIFA 22 reveals its cover, the first trailer this weekend

FIFA 22 reveals its cover, the first trailer this weekend