Another feature of the Mario franchise is the iconic Shy Guys, in fact, they have been appearing in many games. Arguably they are as well known as the Goombas or Koopa. The interesting thing here is that Shy Guys did not originally appear in Mario, but the reality is that they first appeared in a game that did not leave Japan: Doki Doki Panic. 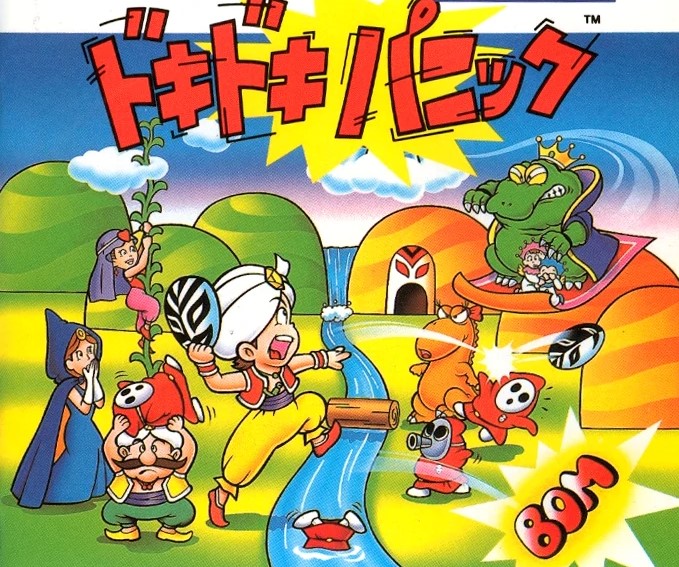 It’s a game developed by Nintendo and released in 1987 for Famicom Disk System, exclusive to Japan.

It is a very entertaining game, where a family is drawn into a world of stories, where their own dreams will determine the weather. The villain is Mamu and she uses a dream machine to create the nightmares. That’s where the Shy Guys first appear.

But what is interesting not only stays here, but as we have said, it is a game exclusive to Japan, but which ended up reaching the West with another name and many changes: Super Mario Bros 2. That is why there is this false belief that the Shy Guys first appeared in Mario. 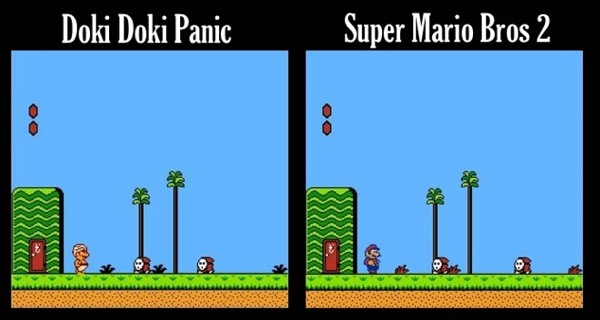 As we’ve seen over the years, Shy Guys weren’t the only enemies brought out of Doki Doki Panic, but there were many others. In the West, this game became Super Mario Bros 2, with many changes, yes: the Mario characters directly replaced the Doki Doki Panic characters

this also caused their abilities to be replaced.

The changes not only stayed here, but also the villain’s name was changed (remember it was Mamu) to Wart. But between all this, the Shy Guys were left untouched, becoming a common enemy in the Mario series.

We must add another curious fact, and it is that this game arose, in fact, from the association of Fuji TV with Nintendo. The main characters in Doki Doki Panic were Arabian themed and based on some mascots they used in a Fuji TV sponsored event that took place in Tokyo and Osaka in 1987

. The event was based on showing programs with new media and technology, as well as an outdoor summer carnival. 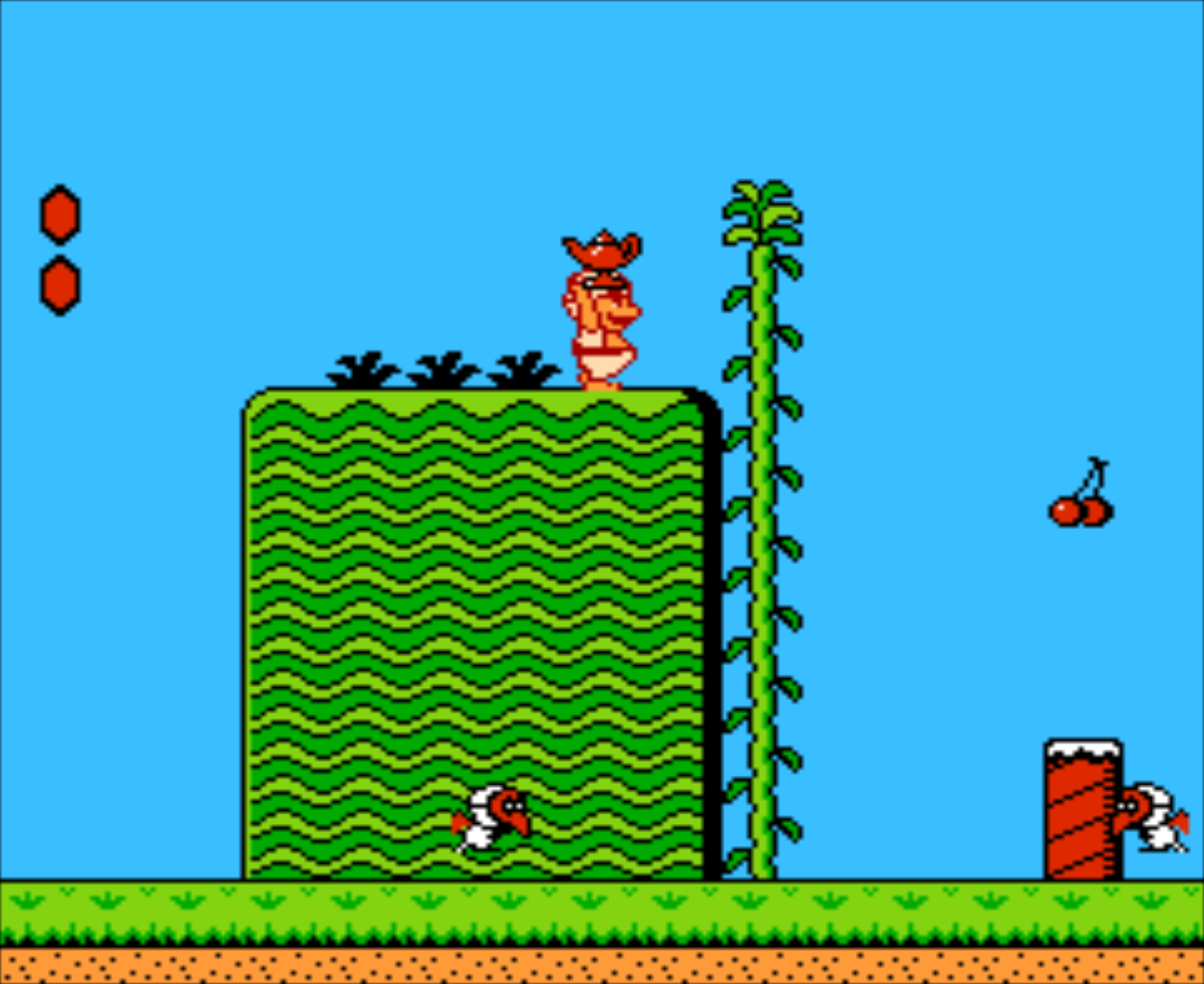 And one of the most striking issues of the event was the masks, which were called “Imagine Mask” that were sold during this Yume Koujou event.. For that reason the Shy Guys are designed as they are. They are actually people who wear masks, and it is because of that connection of the Yume Koujou event with Doki Doki Panic and Fuji TV.. In the end, the Shy Guys were the most characteristic and that is why they have continued to be part of the franchise.

Did you know this iGamesNews? Aren’t you curious?

The hidden speed test on your TV with Android TV is in the Netflix app: here’s how it works

Kit and Krysta discuss how stressful E3 was at Nintendo