The sequel to The Legend of Zelda: Breath of the Wild It is one of the most anticipated titles of all time. Since its announcement a little over three years ago, the followers have not hidden his desire to re-immerse himself in Hyrule. However, beyond the occasional trailer, several delays and endless tracks that do not end up materializinglittle or nothing we currently know about the game.

However, this has not prevented an old desire from the followers of the license from surfacing. As a result of the last delay, the one that caused a drop in the value of Nintendo y an increase in sales of the first delivery, we have prepared an article in which we talk about various aspects that the Big N could work on taking advantage of this “setback”. And, among all, we highlight one above the rest: make Zelda playable in the sequel to Breath of the Wild.

This possibility, a wish that fans have never hidden, seems closer than ever to being real. However, less than a year after the title was released, Nintendo continues to keep everything related to it under lock and key. For this reason, today we are going to give you several reasons why having the princess as a playable character would be a success. Plus, We invite you to share yours in the comment box.

A different view of history

The original delivery of Wii U and Nintendo Switch left us, in addition to a historical title, a story that made us fall in love and captivated from the first moment. In it, we were told the legend of the chosen knight and a Hyrule who, due to misfortune, ended up falling from grace. However, we also learned that thanks to a heroic princess, the curse could be kept “safe” until Link returned to end the threat and, incidentally, free this heroine.

Although this is a story that we already know, one of the multiple theories of the sequel to Breath of The Wild point to a cyclical journey that repeats itself. Therefore, if true, we would love to see Zelda’s role in the fall of Hyrule and how it was able to contain Ganon until Link’s arrival. If it dared to do so, the Big N would win the whole by allowing us to recreate a situation that, due to its importance, It is already part of the history of the medium. 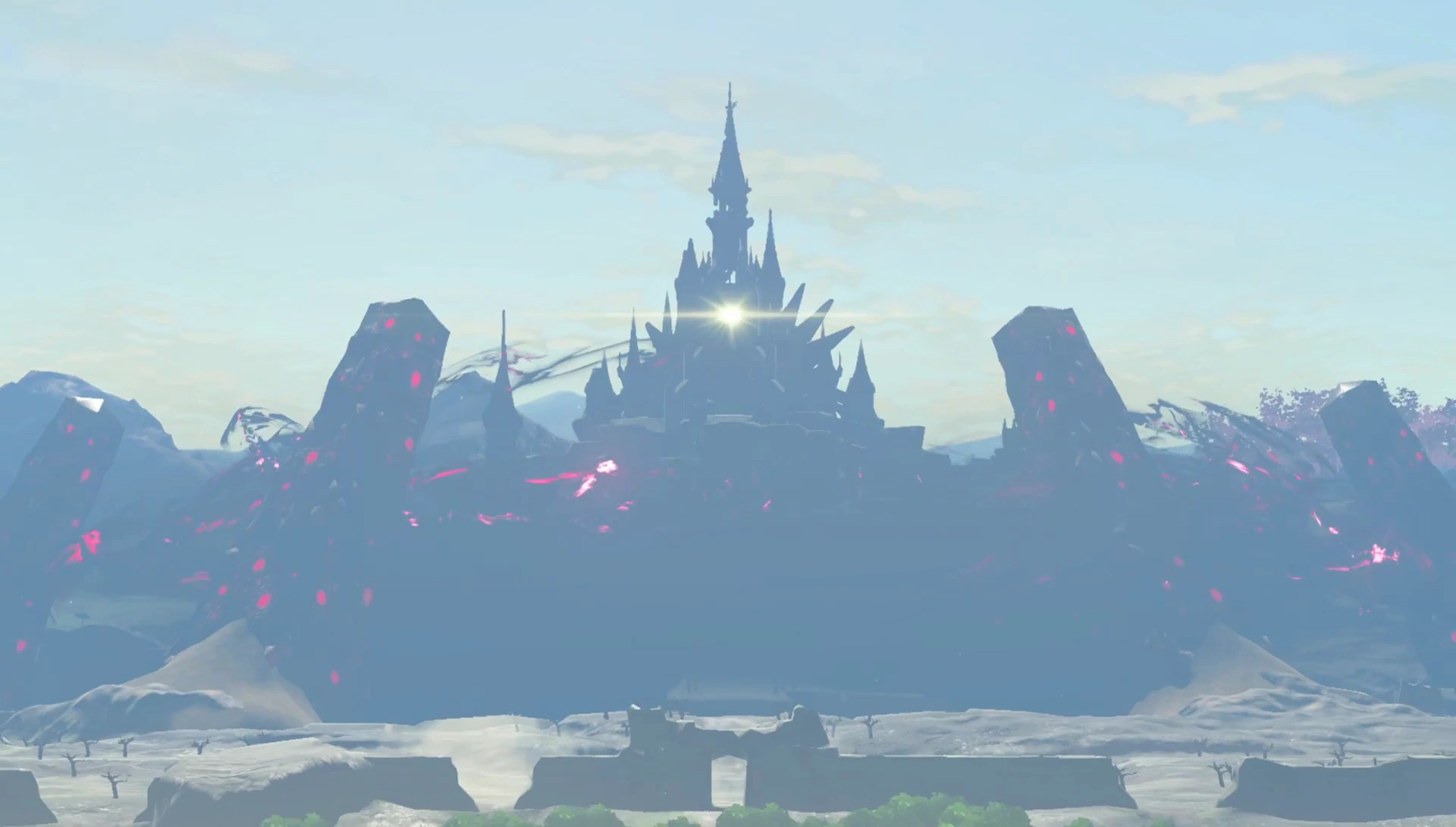 A twist to the stories of knights and princesses

For centuries, the stories of knights and princesses follow the same pattern. In them, the chosen hero crosses land, sea and air to end an unparalleled threat and, after that, manages to rescue the princess in distress. However, in recent times we have seen a 180º turn that has turned those “princesses in distress” into heroines who, as far as the Nintendo universe is concerned, respond to names like Samus, Bayonetta… or Zelda

In the first installment of Breath of the Wild, we met an atypical princess in the franchise. Although we had seen that she was capable of fighting adversity or protecting herself without needing external help, in the 2017 title we met a character capable of breaking and overcoming, a Zelda with a strong personality that all players fell in love with. Therefore, it is very important that the Big N, in addition to being aware of its impact, dare to give it more weight and bet on the evolution of the character.

Her appearance in the first trailer, the one that showed us what is hidden (apparently) under Hyrule castle), already taught us a princess with a different aesthetic than usual. Although it may seem banal, it is possible that such a commented haircut is the prelude to what Nintendo has in hand. Whatever it is, users will be delighted to learn more about a Zelda capable of conquering us all

An old desire among the followers of the license

Let’s not fool ourselves: we all wonder why it’s called The Legend of Zelda if it tells the story of Link. Although we already know the history of the name of the franchise, it is still curious that it bears the name of the princess when she is usually a secondary character. However, this situation has only served for fans to make one of her oldest wishes more and more clear: have Zelda as a character playable.

A few weeks ago, we collected the series chronology and how you should play this according to the story you want to know. And, among so many titles, many of you were struck by the extreme importance of Link in the different events that can happen. In fact, his actions, his victories and his defeats will depend on following one path or another.

Thus, we would love to see Zelda as the creator of her own legend. After almost four decades between us, The Legend of Zelda It has become the star license when it comes to talking about adventures, knights and princesses. For this reason, what better example to give a twist and bet on that revolution that they built so well in the first installment of Breath of the Wild? Few would dare against a Zelda like the one in the 2017 title.

And you, would you like Zelda to be a playable character in the sequel to Breath of the Wild? Do you think that Nintendo should take the step and fulfill the desire of the majority of fans of the franchise? We read you in the comments.

[Curiosidades] The Legend of Zelda was the first console game to allow saves.

Sean Murray was skeptical of No Man’s Sky working on Switch, now pleased that they have done it

Fire Emblem Engage introduces us to Alfred as a new character