The Team Rocket is one of the best-known teams of villains in the entire universe of video games and anime. Jessie, James, Meowth and company have earned a place in our hearts and, in each episode of the anime, whose last season is currently airing in Japan, they always do their thing. 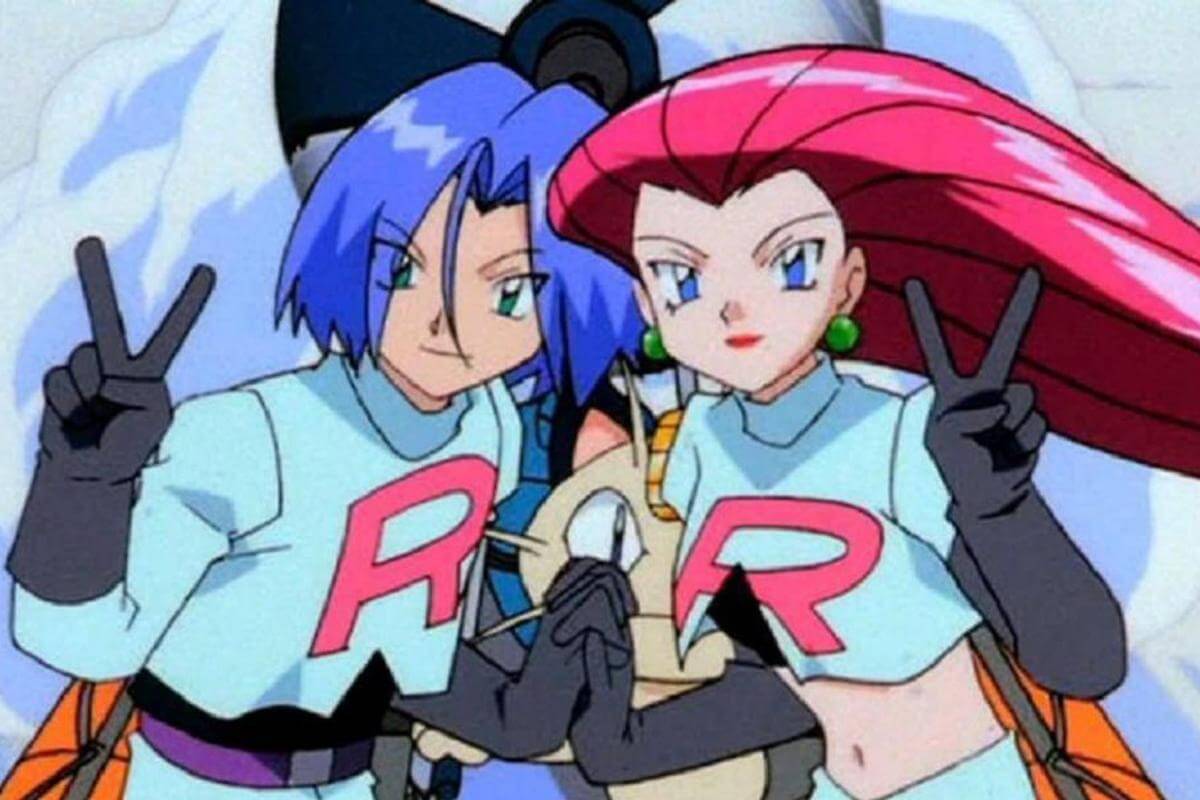 To carry out their misdeeds, they have always used a multitude of the most disparate utensils and devices, which usually end up exploding after a Pikachu attack. Among them, there are some that stand out, especially for their size: the giant robots.

These tools are especially common in the trio. Now, in the first season of the anime, they hardly used them. During the first 80 episodescorresponding to Ash’s journey to participate in the Kanto Pokémon League, they only used 5 robots. A giant robot from Kangaskhan, a tickling machine or a huge grasshopper, used to steal the flame of Moltres, are some of these machines. 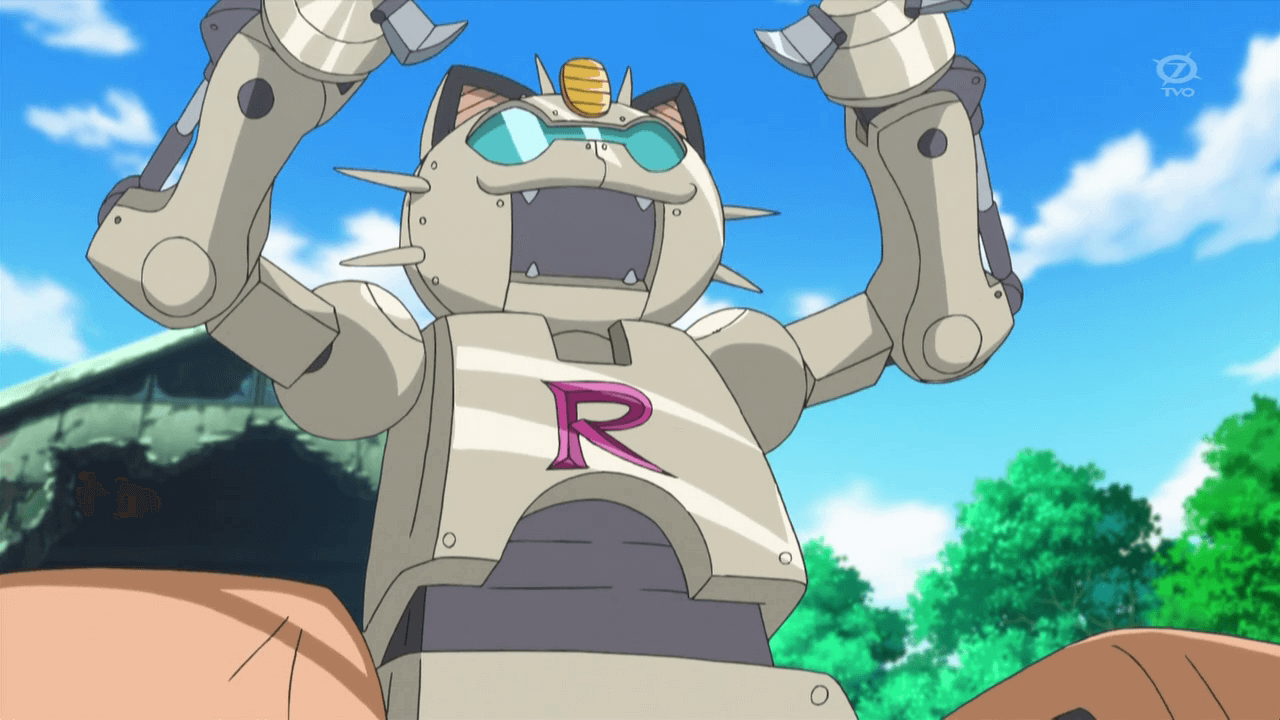 Why did they barely use giant robots, cool as they are? The answer is simple: at the beginning of the series, Team Rocket preferred to use other methods to steal Pokémon.

Generally, he stole Pokemon the old-fashioned way. They’d barge into a location, collect as many pocket monsters as they could, and get out, simple as that. And if anyone dared to fight them, they didn’t hesitate to use their own Pokémon to fight them off.

But not only did they break into places, but they used other methods. A classic resource was to dig a trap in the middle of the road. They also relied heavily on electricity-proof nets and containers, for when they planned to steal Pikachu. Many of his plans also included the use of a giant vacuum to suck up Pokémon. They were evil geniuses.

There is no doubt that the giant robots are the most, but it must be recognized that, at least in the beginning of the anime, Team Rocket was the sea of ​​​​original when it came to stealing Pokémon.

Splatoon 3 shows us in this video his Lashers