Ys, introduction to the saga and in what order to play its games 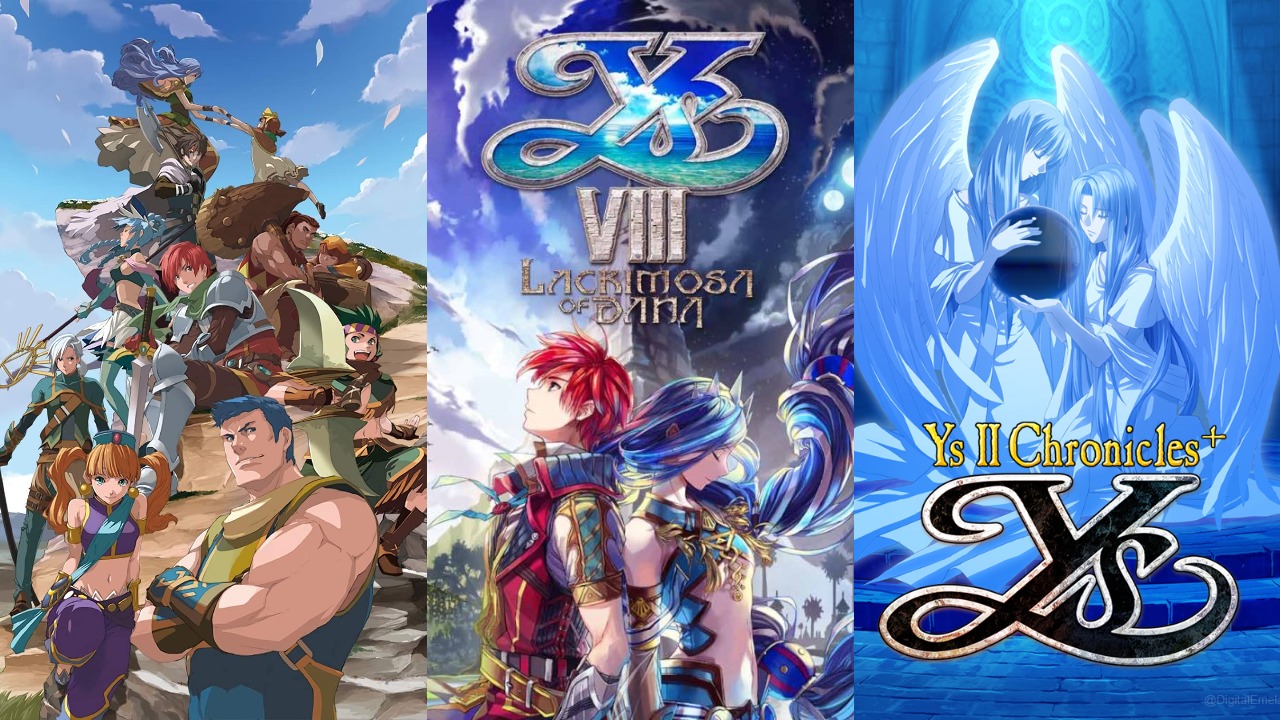 Ys is an action RPG video game saga created by Nihon Falcom, and one of the pillars of its developer. Its first title was published in 1987 and it is respected as one of the “grandfathers” of JRPGs around the world but, unfortunately, it has never reached the levels of popularity that other JRPG franchises achieved in those same years, such as Dragon Quest o Final Fantasy. This same year 2022 celebrates its 35th anniversaryso why don’t we see what are the ideal points to start playing this saga and what order you should follow?

What should I know about Ys?

To begin with, you should know that each game is an independent and “isolated” adventure which does not necessarily require knowledge of foreplay, except in the case of Ys I e Ys IIwhich should be played one after the other (And, preferably, before or after Ys Origin). So, any game is a perfect starting point, you can start with the one that interests you the most. Nevertheless, all games Ys are interconnected with each other through clever lore, so order matters.

Adol Christin, our red-haired protagonist. His life is collected in 100 travel diaries, which are told through each title. It should also be noted that the soundtracks of each and every one of the games of Ys It is of a wonderful quality and, in my case and in the case of many, one of the biggest reasons to enter this saga.

How many games of Ys hay?

Let’s take a look at the titles this saga has to offer, sorted by release date:

As you may have noticed, really we only have one of these titles in Spanish but, luckily, complex English is not used and they are understandable at a basic level. also only Ys I, Ys II, Ys Origin, Ys VIII: Lacrimosa of Dana e Ys IX: Monstrum Nox

are found on Nintendo consoles. Personally, the platform that I recommend the most to play them is on PC, but it is the player’s decision where to play each one. Nintendo ports are of excellent quality, although Ys IX: Monstrum Nox has some performance ups and downs. 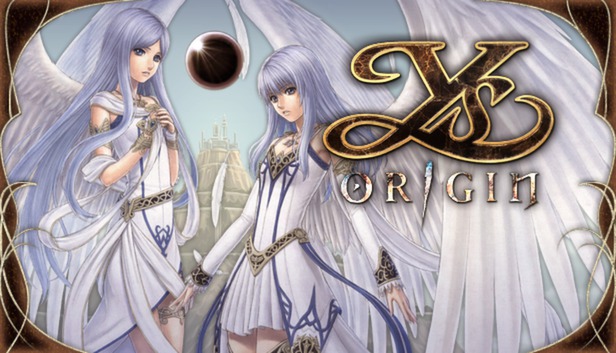 What is the ideal order to play?

As we have explained before, each game of Ys it can be enjoyed on its own and any of its games is a great starting point. But what is the best starting point and the best order to follow? It depends on the type of player, so I am going to leave you with different possibilities below: 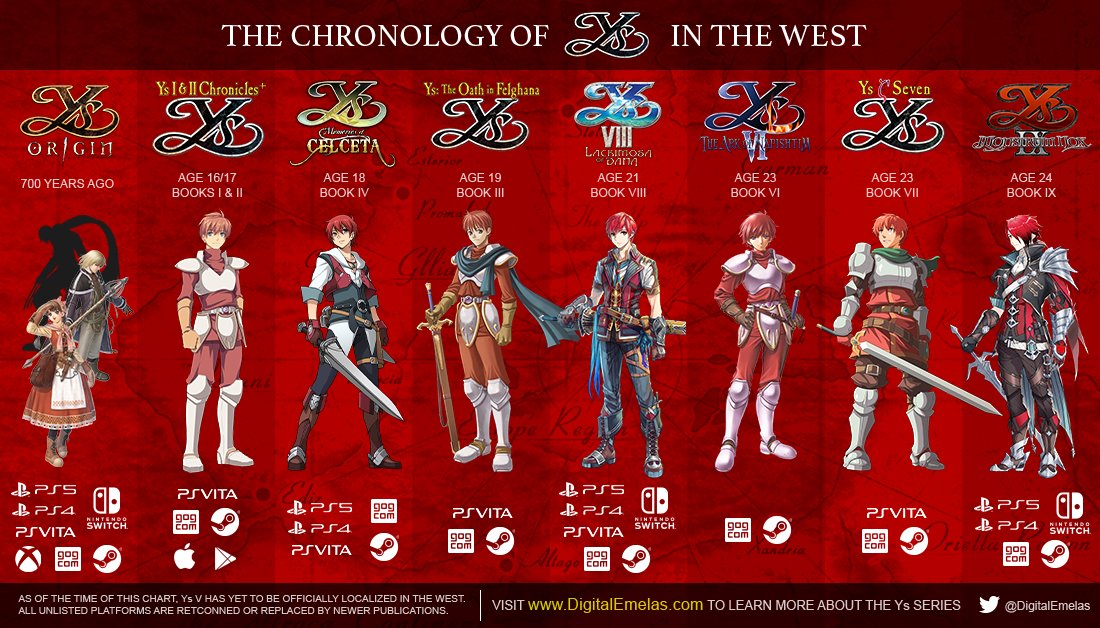 Finally, it is not an order as such, but for those players who simply want to enjoy the best that this saga has to offer, I recommend the following titles:

I hope you enjoy the saga a lot if you give it a chance!

Sega’s Latest Mini-Console Is Cute, But Reviewers Are Complaining Of Bad Lag