Temperatures drop, but the battle only intensifies in Cold Sun, the third season of Warface: Breakout. With a brand new map, exclusive rewards, new features and Christmas events on the way, find out what to expect in the next free update.

While most of your battles have been fought in the streets of war-torn futuristic cities, Outskirts is based far from the metropolis and near a large snow-capped mountain. Push your tactical prowess to its limits as you battle other players and the elements in this winter village… and don’t freeze! 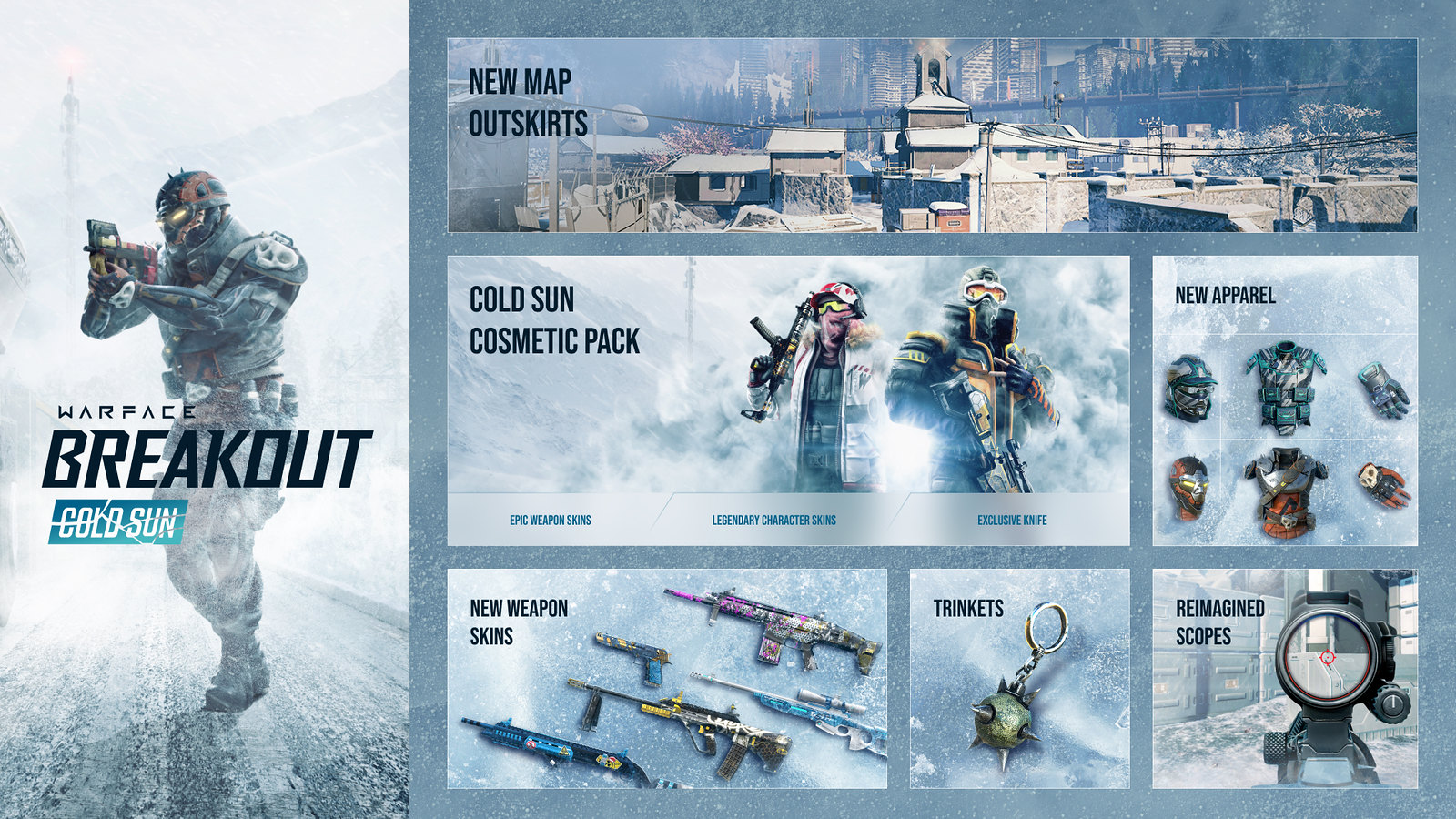 You can also add another element to your personal style with weapon trinkets, a newly added cosmetic option that you can attach to your weapons. 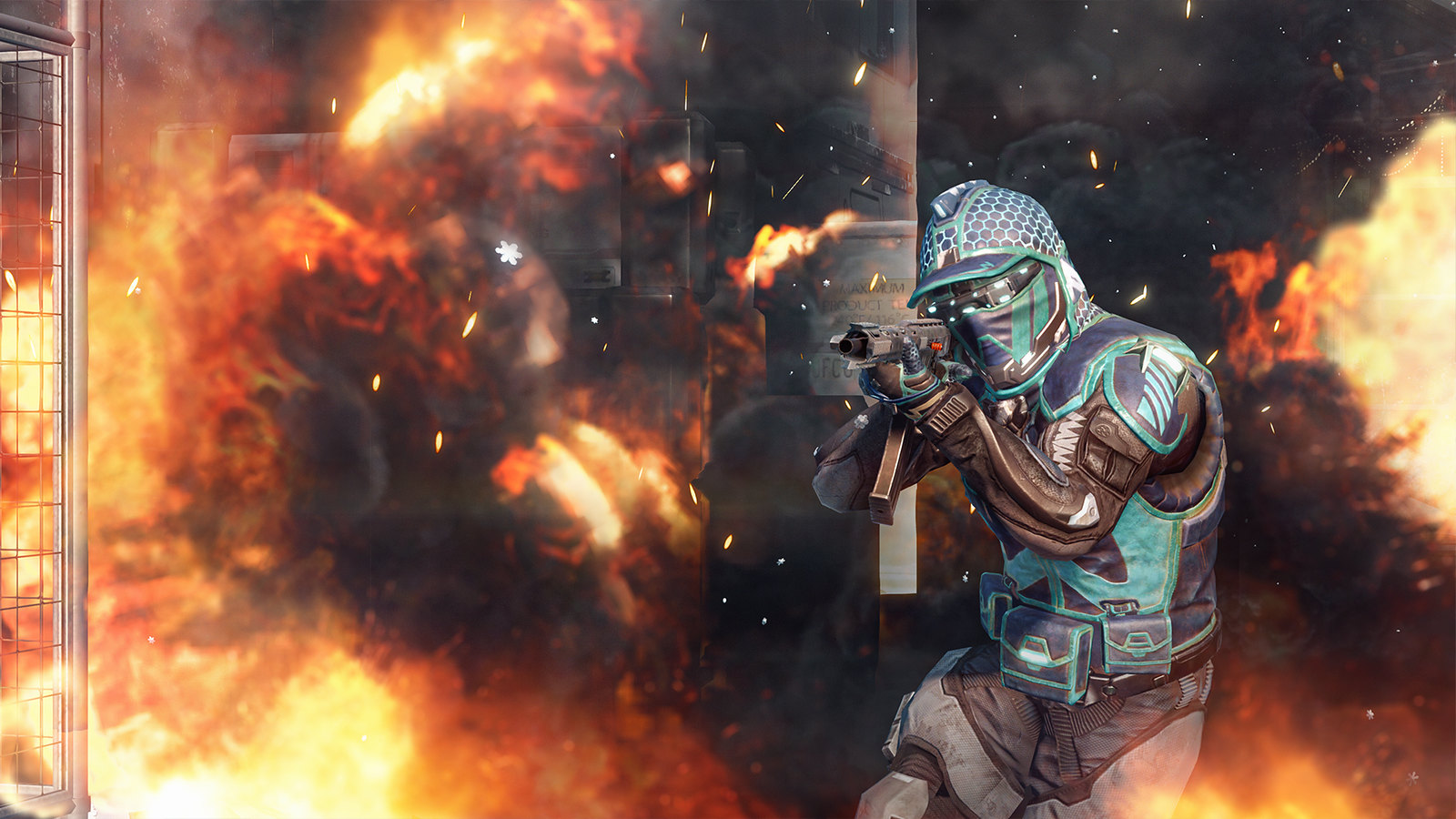 The Practice Room arrives later this season, allowing you to try out different new weapons on targets and test your reaction times with an obstacle course.

Santa is bringing even more gifts to Warface: Breakout. Come fight over the Christmas season to earn limited-time rewards including party skins. The holiday spirit is in effect in the outskirts, where the rooms will be fully adorned with pretty festive decorations. 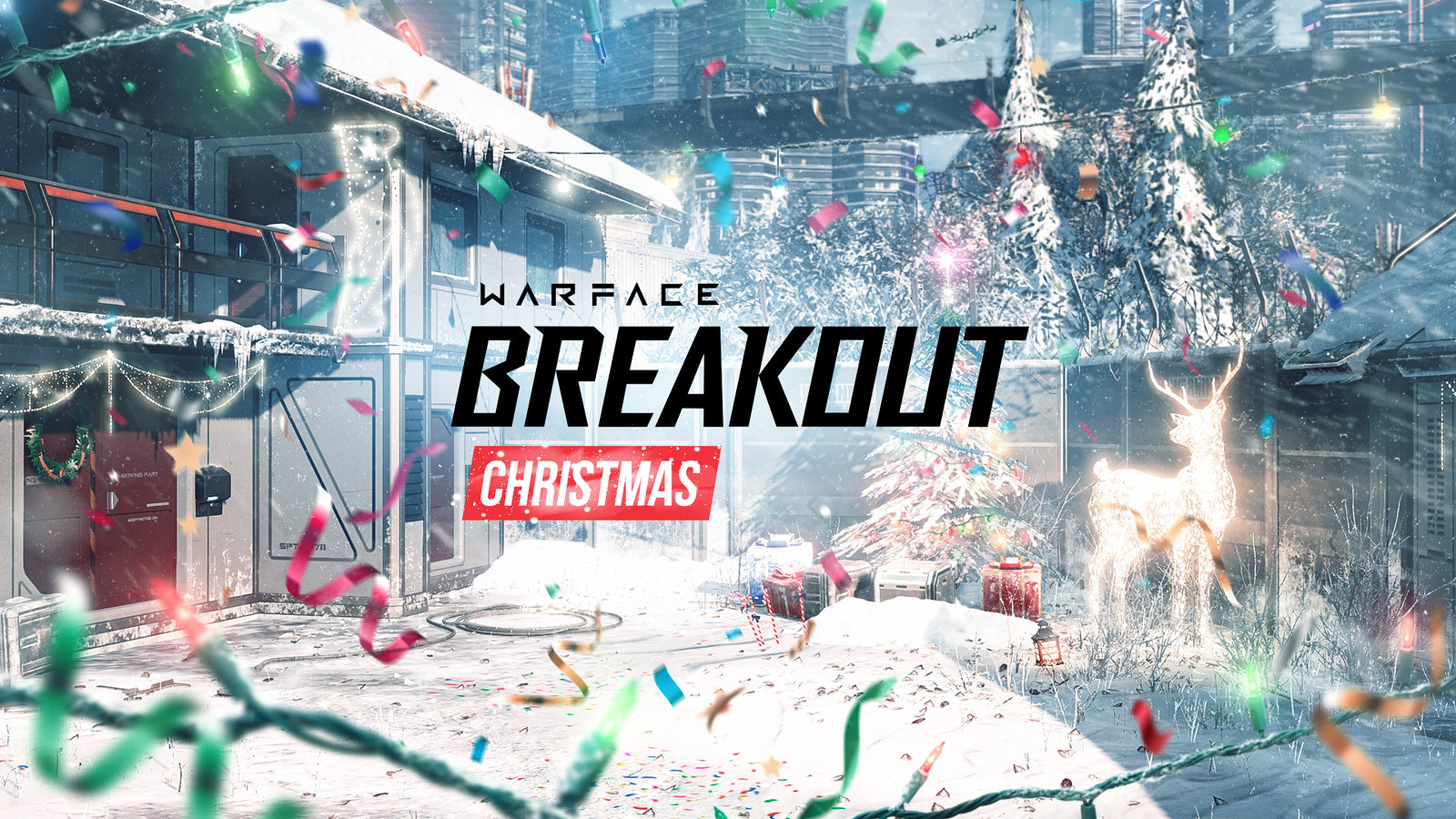 Christmas is traditionally a time of love and togetherness. That said, if you need to let off steam for a bit, you can expect to do so in the all new Team Deathmatch mode.

Warface: Breakout is available on PlayStation Store for PS4 and PS5, with the Cold Sun Seasonal Update available starting December 22 as a free download for new and existing players. The Cold Sun Cosmetic Pack includes the Freestyler (Reapers) and Icecap (Guardians) legendary character skins and three exclusive weapon skins, and is also available for purchase now.

Fall sale was the biggest so far, where does that come from?

Fall sale was the biggest so far, where does that come from?