Farewell to the PS5 Pro, Sony’s next console will be the PlayStation 6 according to a well-known insider 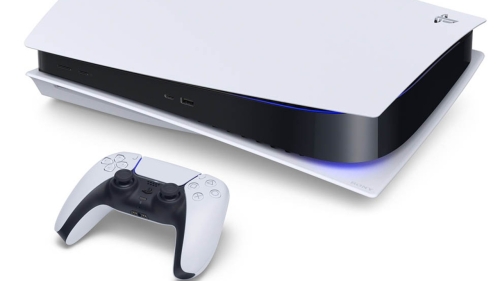 PlayStation 5 there Xbox series X They have been with us for about three years. Launched at the end of 2020, the two consoles do not enjoy the health of previous generations in terms of exclusive titles.

To all this we must add the rumors of the launch of improved versions for the coming months, the data on Microsoft and Sony have not spoken. However, insider Tom Henderson seems to have relevant information on the Japanese company, assuring that the next step would not be the PS5 Pro, but PlayStation 6

In Tom’s words, Sony would be working on “the second generation of PS5“. The insider confesses that he doubts that this generation will see a PlayStation Pro version

5, especially since the original version of the console did not fully exploit its technological potential.

“All I can say is that I’ve heard more about the PS6 than the PlayStation 5 Pro”; adds Tom on his Twitter account. Either way, and despite being one of the most reputable insiders, Henderson’s words should be taken with caution.