PlayStation gamers will witness and experience what made Task Force 141 the legendary team that they are as the action picks up after the heartbreaking and jaw-dropping action of the 2019 game.

Developer Infinity Ward has left no stone unturned to create a thrilling new experience for players.

The next Task Force 141 global campaign. Immersive world-class multiplayer. An advanced special ops experience. All carefully crafted with gameplay and technical innovations that will introduce PlayStation fans to the new era of Call of Duty. 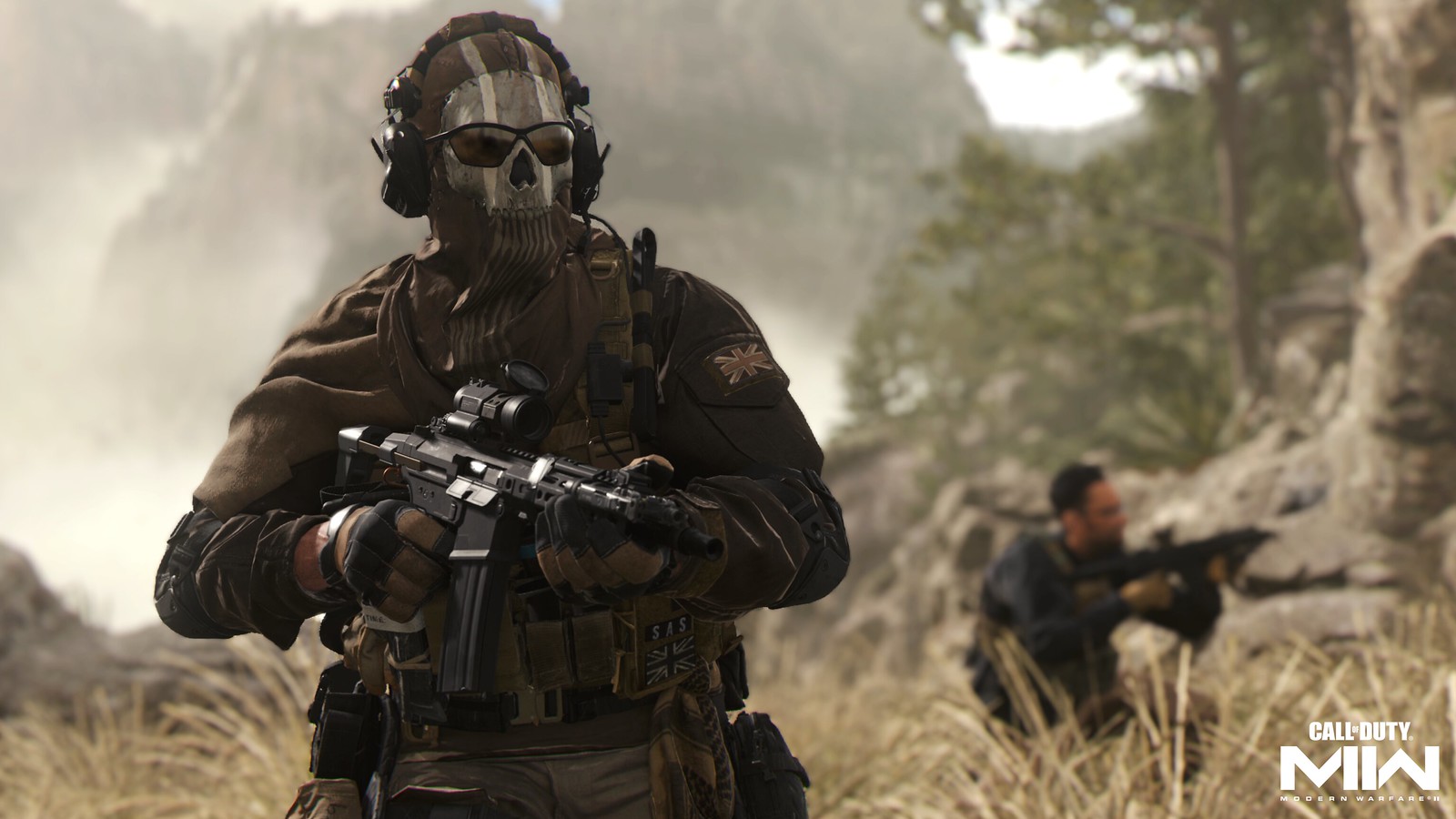 Task Force 141 faces its greatest threat yet – a newly aligned threat with deep, yet unknown, connections.

In a direct sequel to Modern Warfare (2019), familiar heroes return and new allies form as the globe-trotting operation spans Europe, Asia and the Americas.

This campaign is meant to be an incredible experience on many levels: sieges at sea with submarine combat, explosive assaults 30,000 feet above enemy fortresses, and low-key, high-stakes stealth missions.

After the campaign, PlayStation players can join their duo for an evolved Special Ops experience, the tactical co-op mode that advances your team building skills and sets the stage for the near endless hours of gameplay you can experience in multiplayer. 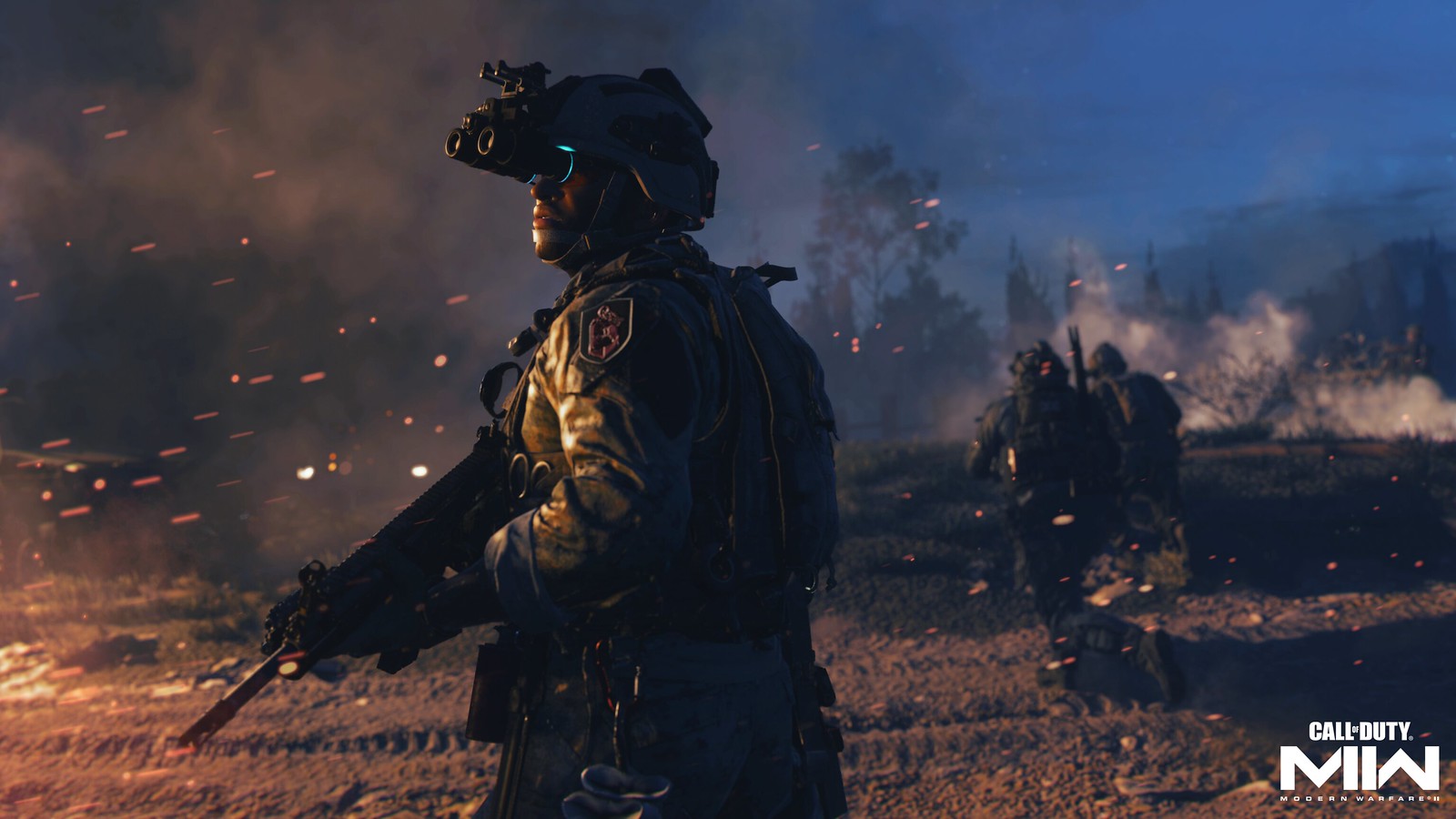 Those who participate in Call of Duty: Modern Warfare II multiplayer at launch will be the first to try out and upgrade multiple base weapons, explore a wide range of maps and modes, meet an international cast of Operators, and more.

With new ways to play and plenty of gameplay innovations, including a revamped Gunsmith that offers more customization than ever, Modern Warfare II will hit the ground running from day one.

PlayStation gamers jumping in early will also be well prepared for an incredible post-release schedule, which will include a massive amount of free post-launch content with new maps, modes and blockbuster special events that players have earned. I don’t want to miss. 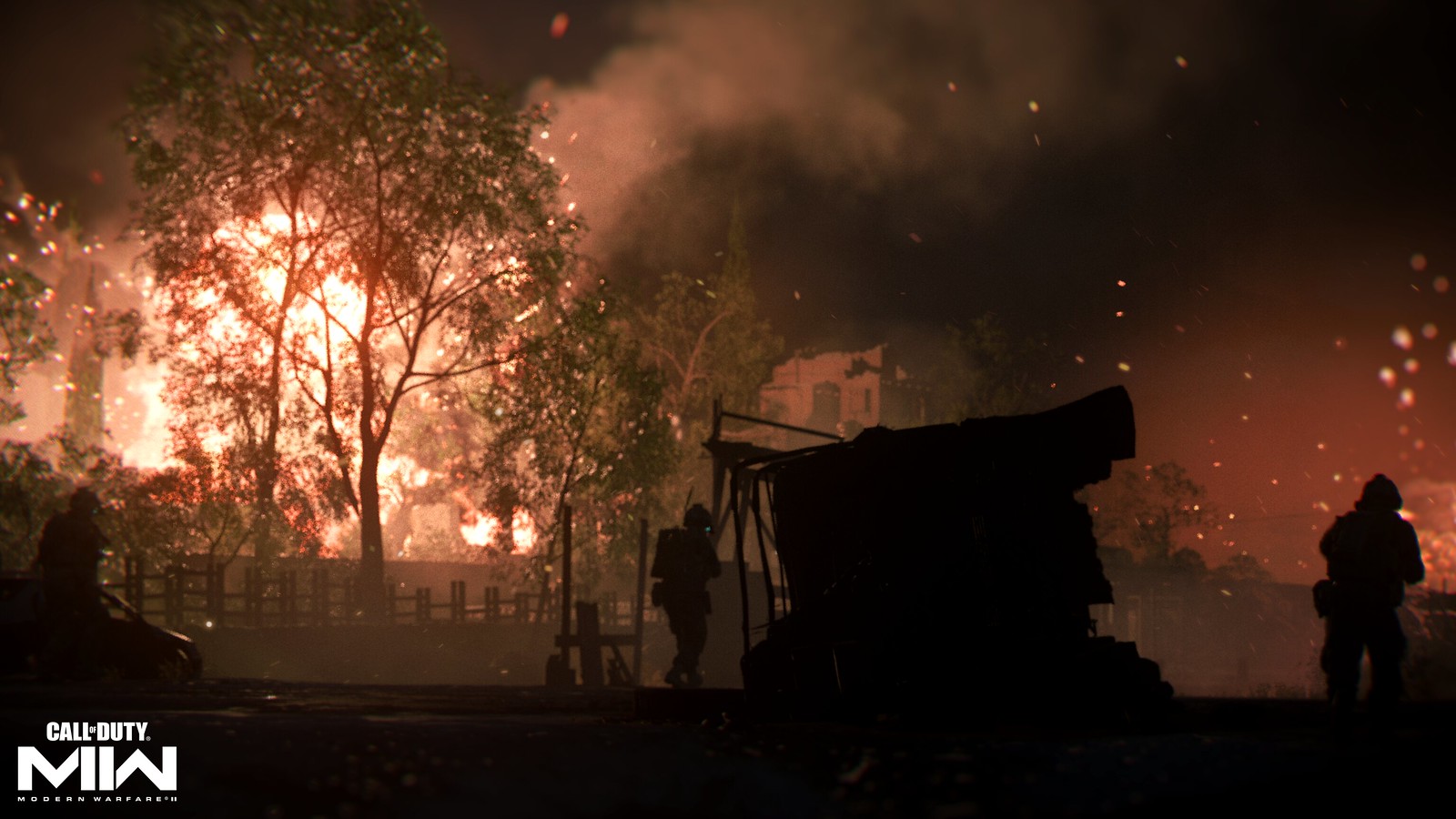 Modern Warfare II will be the most advanced Call of Duty in history, delivering a truly immersive experience with incredibly realistic sound, lighting and graphics. Navigate more realistic environments with the game’s enhanced rendering and photogrammetry technology. It will be a treat to experience this game on PlayStation 5 with incredible visual fidelity, 3D audio support and DualSense that enhance the game. overall experience and will make you feel like you’re right in the middle of the action.

The game also features a new advanced AI system. Campaign and Special Ops enemies and friends act tactically using combat and cover maneuver techniques that would be second nature to a Tier 1 Operator. 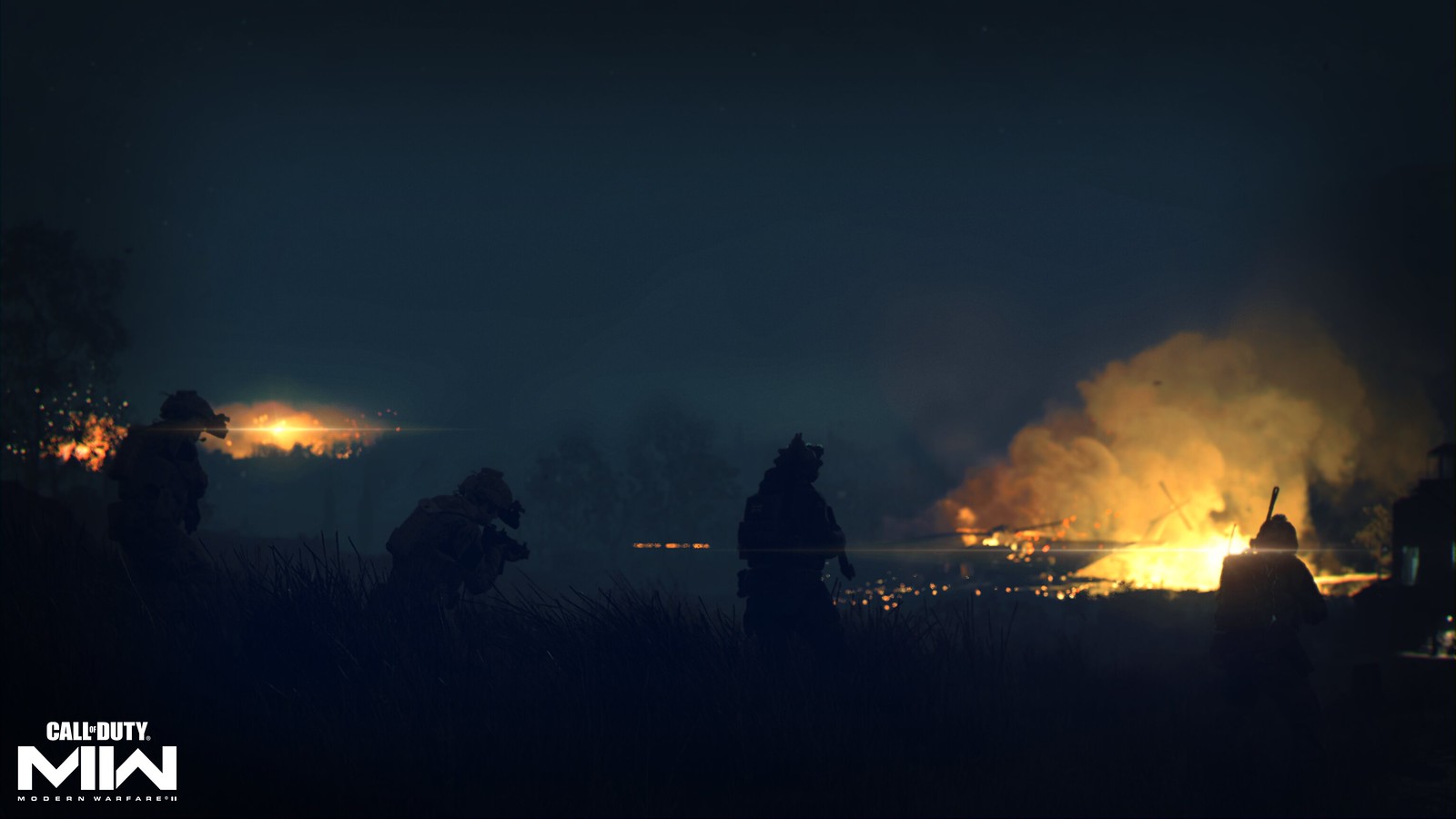 Warzone in the next generation for Call of Duty

Development of an all-new, dynamic Warzone experience is also being led by Infinity Ward with Raven Software. The new free-to-play Battle Royale Warzone also features the same technology that powers Modern Warfare II, so both titles take advantage of the Call of Duty engine that debuted with Modern Warfare (2019), delivering the most powerful Call of Duty experiences. smooth and advanced. already.

The New: Warzone is set to release later this year on PS5 and PS4. 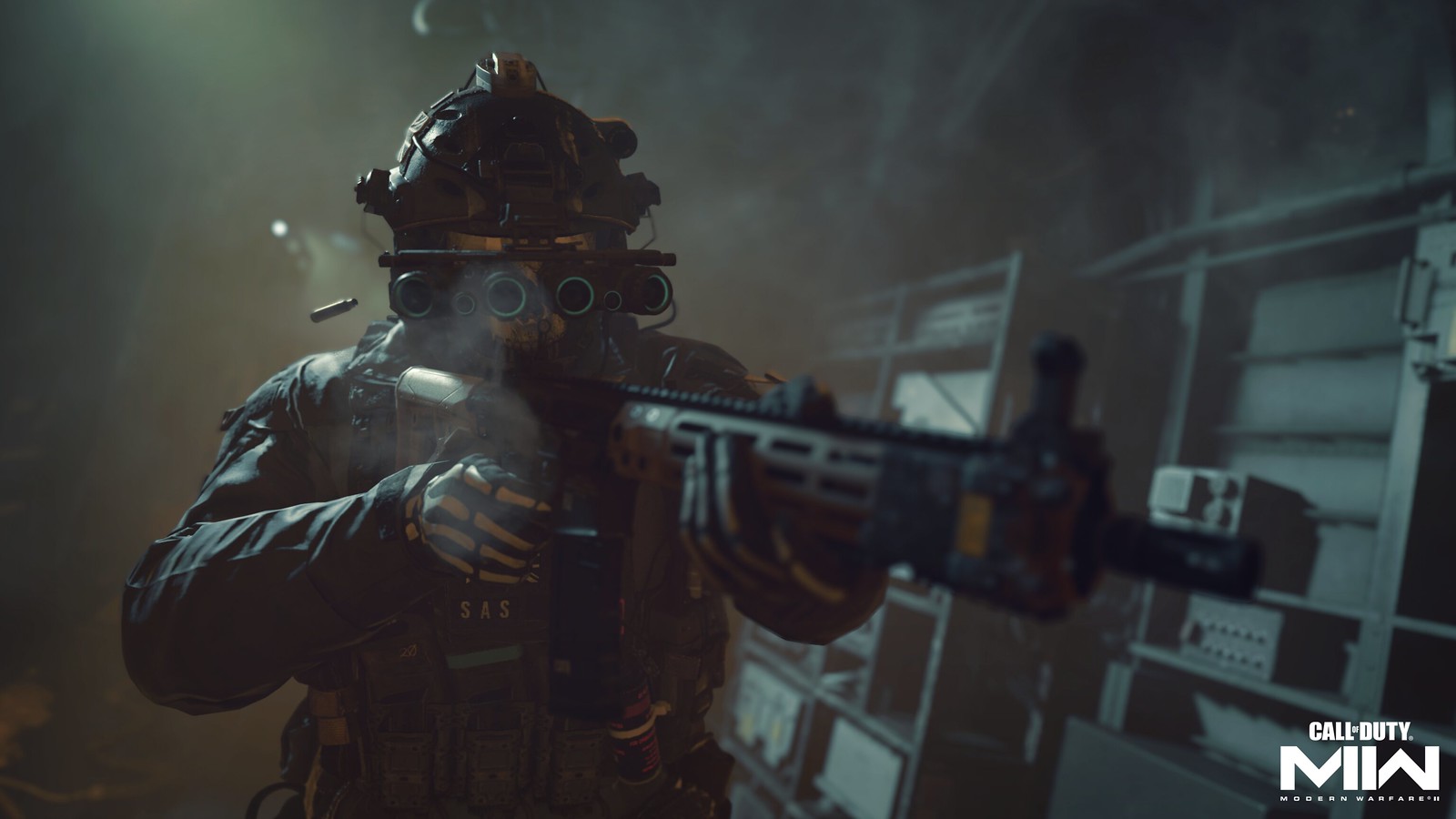 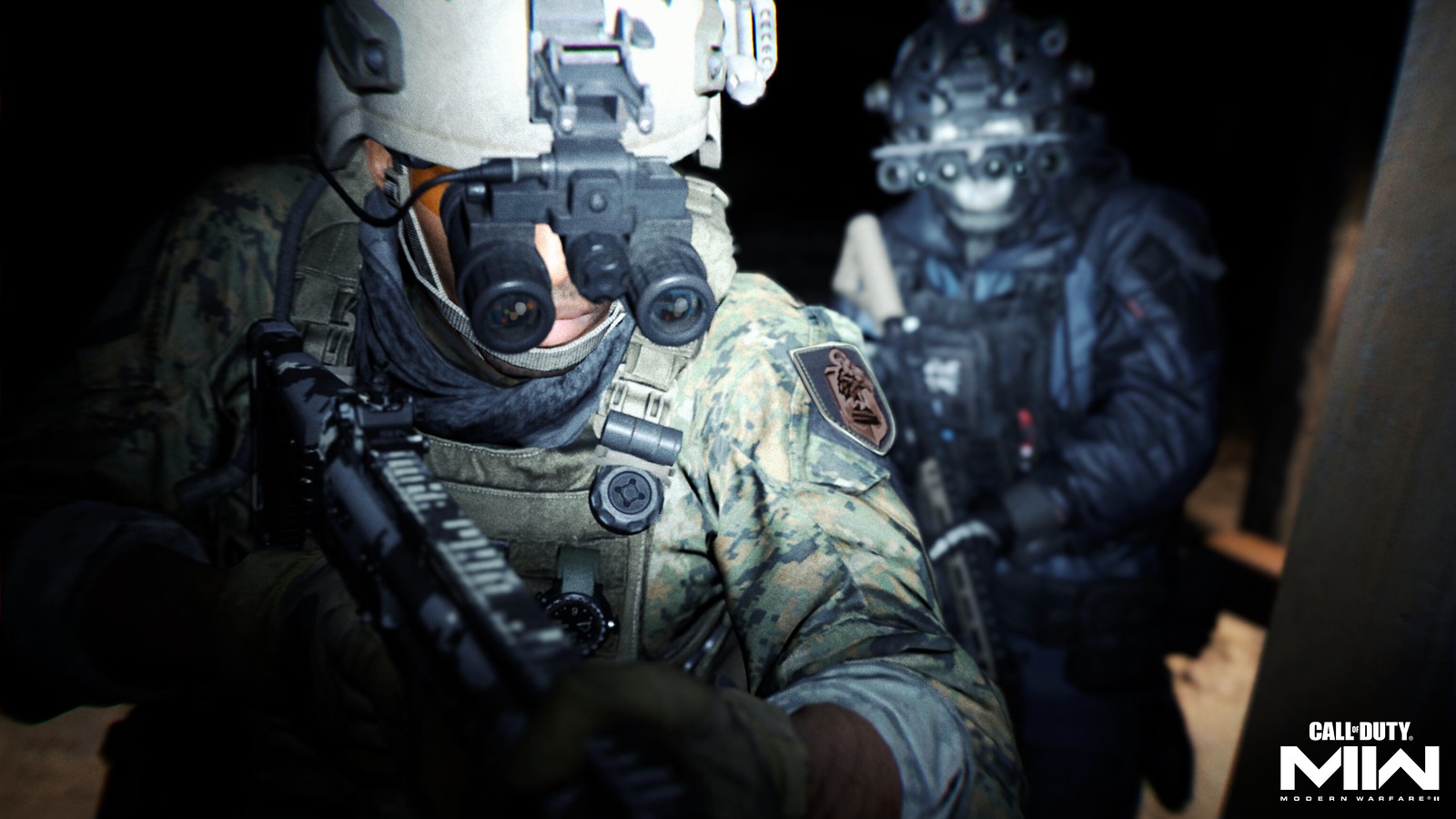 All pre-order versions grant access to the full game at launch and Open Beta Early Access, first on PlayStation. Now on to the pre-order editions:

First day operators: On day one, Vault Edition owners will receive four playable multiplayer Operators – Ghost, Farah, Price, and Soap – each wearing a special masked outfit for each. All are themed around the legendary mercenary Ghost, tailor-made to get the job done.

The ultimate weapon is the team, and great teams need the right tools for the toughest missions.

We plan to share more details about the FJX Cinder Weapon Vault and the new Gunsmith closer to the launch of Modern Warfare II.

Ghost Legacy Pack***: Get the Ghost Legacy Pack featuring over 20 items for immediate use in Modern Warfare (2019) and Warzone. This pack contains a collection of content from the previously released Modern Warfare bundle designed to celebrate the Task Force 141 icon, including 12 Phantom Operator skins and 10 Assault Rifle weapon blueprints.

The Vault Edition is Modern Warfare’s highest tier and is available for $99.99 (MSRP) or your regional equivalent. 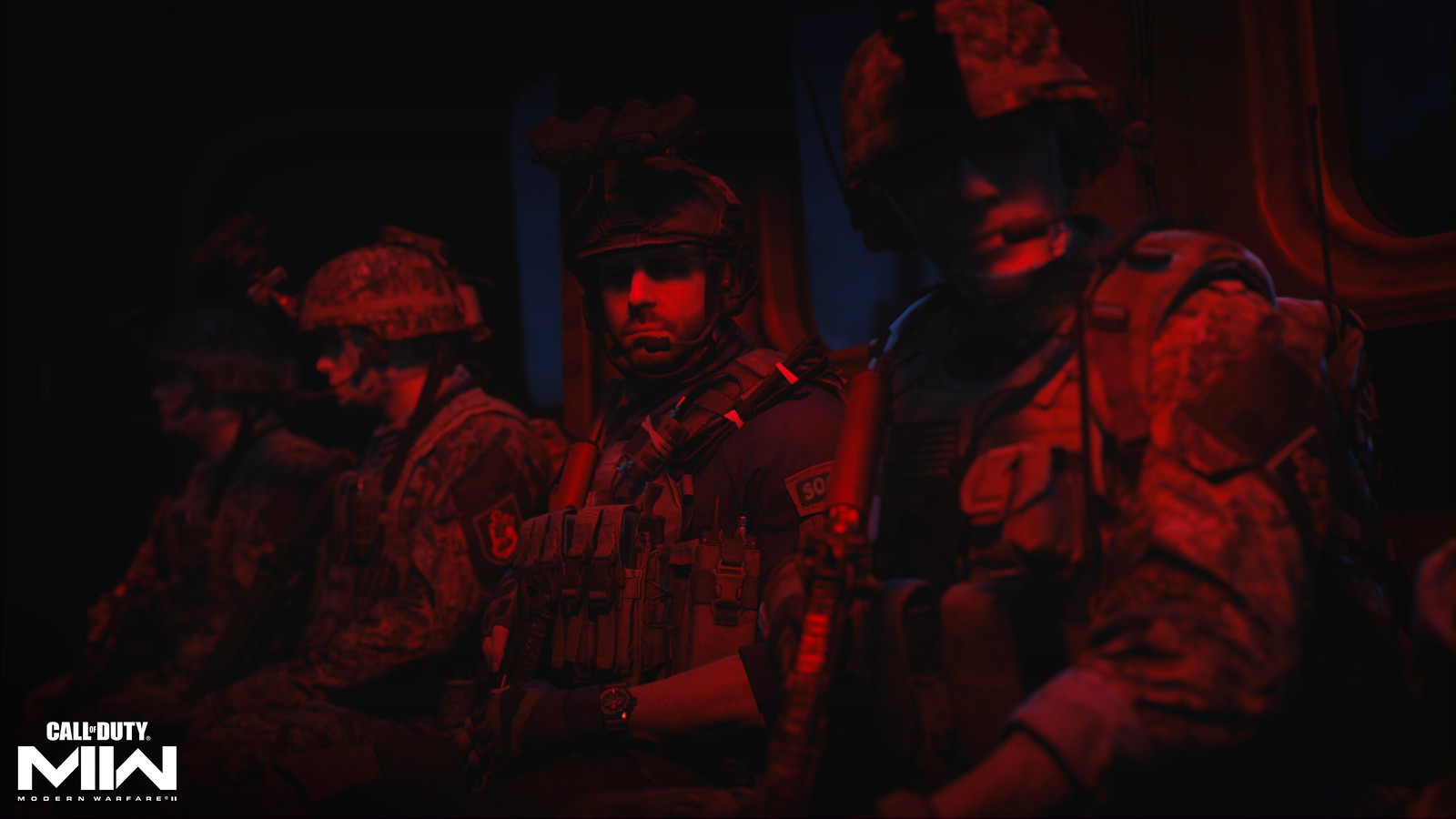 These digital and physical versions are available for $69.99 (MSRP) or your regional equivalent. 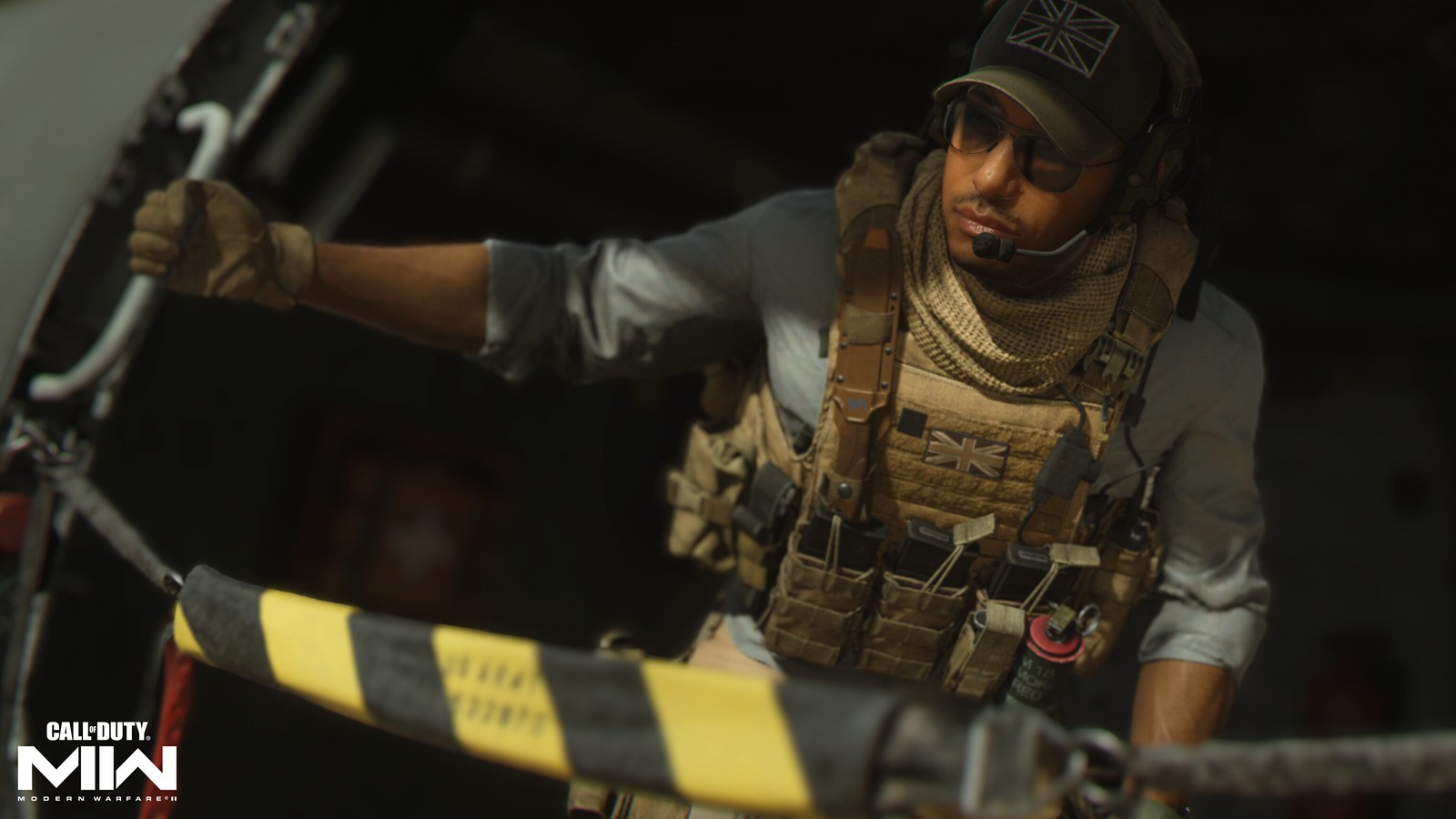 Pre-order and get early access to the open beta****

Every digital and physical edition pre-order of Modern Warfare II includes early access to the game’s open beta, first on PlayStation. Beta-specific dates and details will be revealed in the coming weeks. 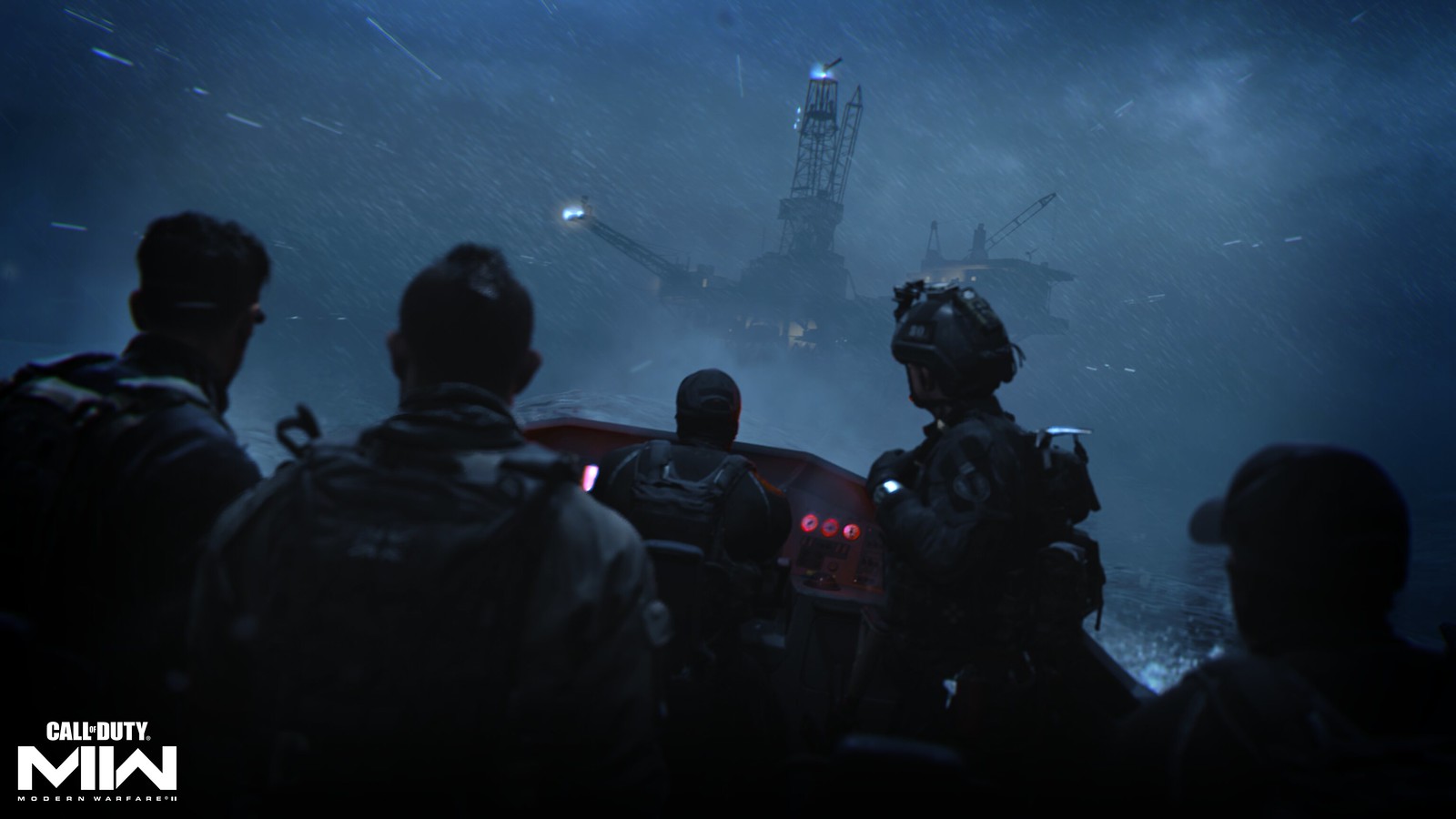 ***Call of Duty: Modern Warfare / Call of Duty: Warzone is required to use the Ghost Legacy Pack. Sold/downloaded separately. Must be redeemed by October 28, 2023.

new classes and legends for free

trans character would have been added to distract from the controversy

Nina Williams was revealed during the TWT 2022 finals

changes, new enemies, secondary missions and other new elements in the ‘remake’