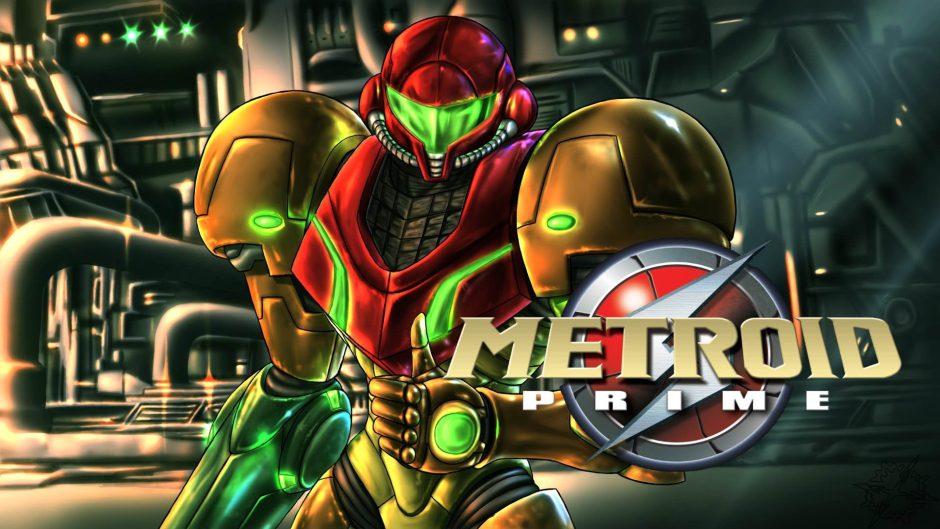 Fortnite Chapter 2 will soon continue to receive exclusive content in the form of skins and other items to be able to customize our characters in the game.

Nail recent leak revealed the arrival of creative mode, of which all the details of this mode that would happen to evolve the game have yet to be known. On the other hand, other skins have been revealed that will arrive soon in Fortnite, among which those of Metroid, Kill Bill and Naruto stand out.

Below you can see the next collaborations that have been leaked for Fortnite, their dates are not yet known, but the documents that have revealed this information are the dates of the next dates:

It looks like that won’t be all and that the Fortnite team are working with other celebrities and actors to bring their customizations to Fortnite going forward.

All of this content is from the “old slides” of the document along with whatever was found, so take it as you want pic.twitter.com/Lx1JOaIKxw