After some initial leaks on the Moto G62 TabMotorola’s future tablet has gone through the Geekbench benchmark, and finally more features have been revealed on this model, which is the best on the market in terms of value for money for multimedia consumption.

It is a tablet that aims to be a great option in the mid-range market thanks to some of its features such as its 2K screen, enough to delight lovers of multimedia content consumption.

We now know a little more about its advantages thanks to this benchmark which, among other things, revealed a change in the choice of processor.

It will be the Moto Tab G62 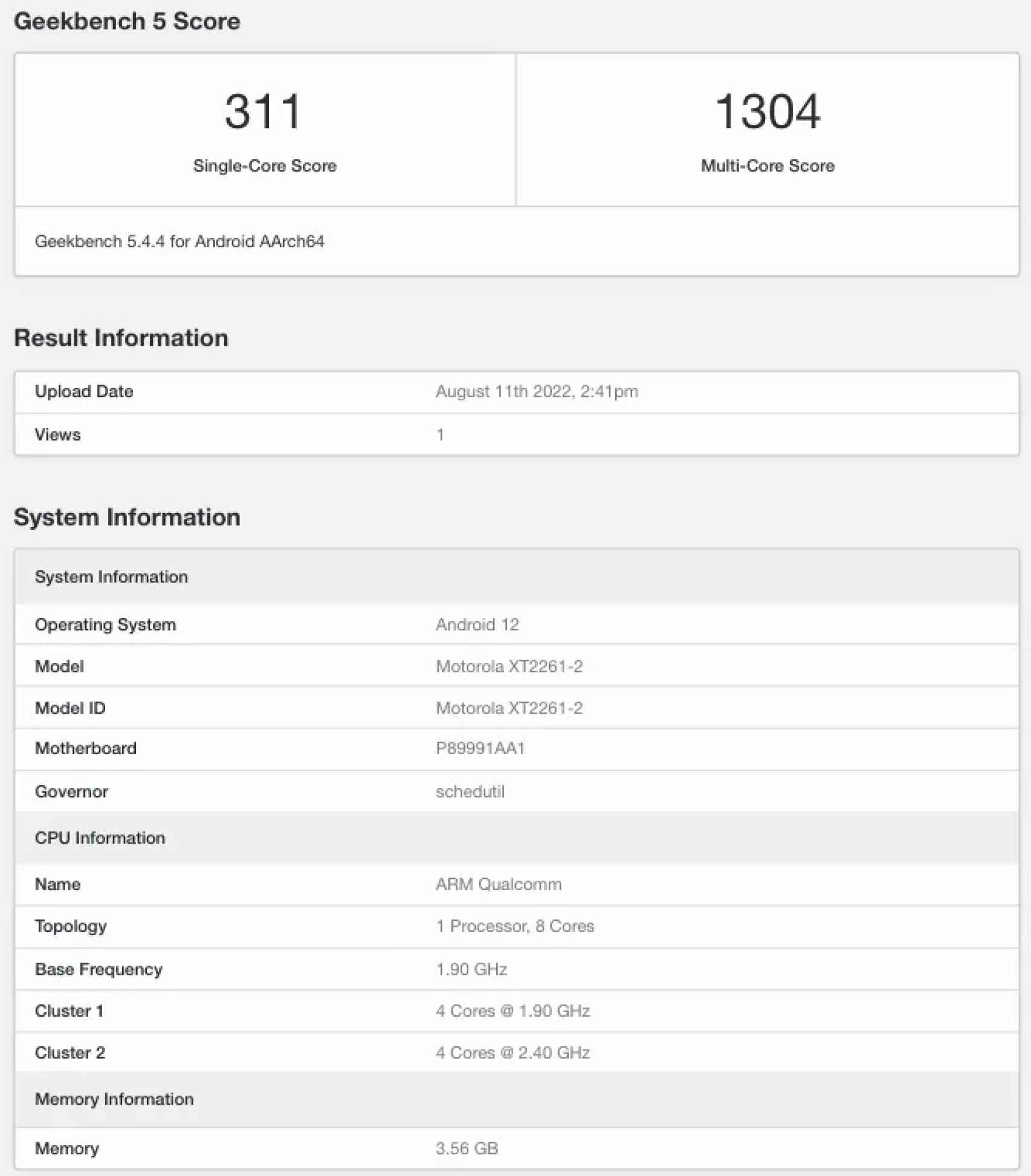 Although the first information pointed to the presence of a Qualcomm Snapdragon 678, it will finally be the Snapdragon 680

the one that will be inside this tablet, making it slightly more powerful. This will be accompanied by 4 GB of RAM.

In the benchmark, the tablet got a score of 311 points in single-core measurements, while this score rises to 1304 in multi-core tests. 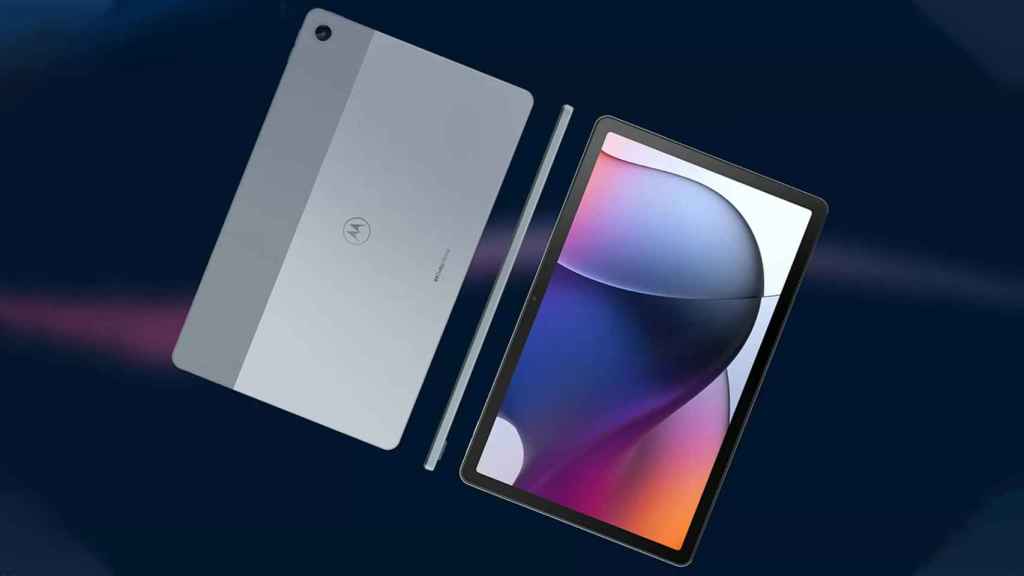 The screen will be one of the key points that add value to the tablet, since this will have a 2K resolution, being ideal for consuming media content on Netflix, HBO Max, Disney Plus and other streaming content services.

We don’t know much more other than that it will have a version with 4G connectivity, that its battery could be 7,700mAh accompanied by a fast charge of 20 W.