Several times, they ask me for advice on changing mobile. Sometimes the priority is the camera, sometimes the price and sometimes the design. But also on occasion I was asked questions about a mobile that is resistant, which will hold up in certain working conditions.

At that time, it had to switch from the best-known brands to second-tier Chinese companies.

Today Nokia introduced a midrange or lower midrange terminal that can be the benchmark for those who want durability above all else. It’s him Nokia xr20.

A classic mobile, but resistant

Nokia wanted to try its luck in a niche market which nevertheless has its audience. It was not launched with a model with incredible performance because it knows that in reality, users of this type of smartphones are not looking for this.

The chosen processor is the Snapdragon 480 and there will be two models, one with 4 and 64 GB of memory and the other with 6 and 128 GB. Both will be compatible with 5G networks

The screen is large, 6.67 inches, with FHD resolution and an LCD panel, not OLED.

The front camera is 8 Mpx and the main rear camera is 48 Mpx. There is also an 8MP wide angle behind. The two rear lenses were designed in collaboration with ZEISS. 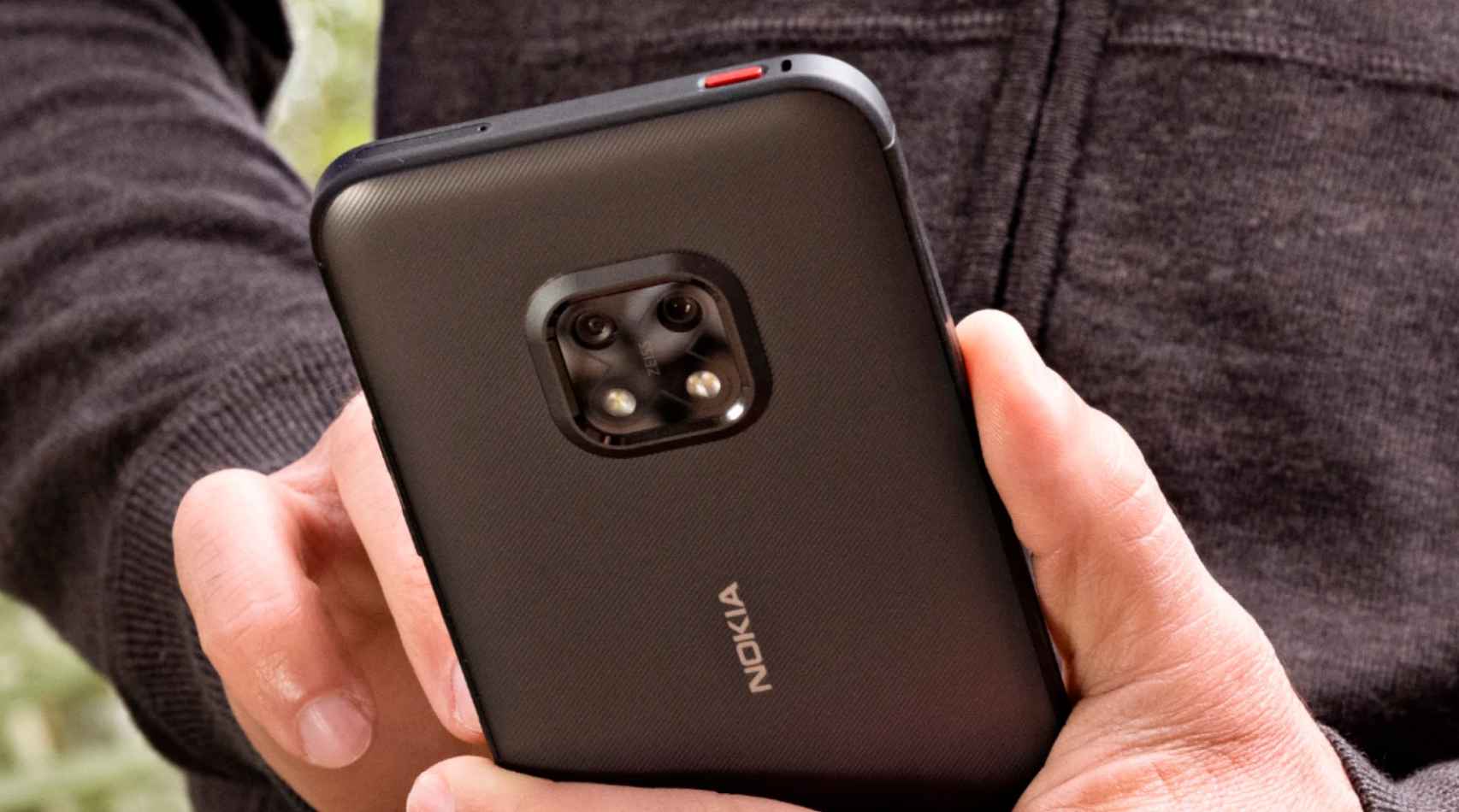 In addition to the expected connections, such as the headphone jack or the USB C port, there is a button to launch the Google Assistant, particularly useful if you work with gloves, for example. There is also another programmable button at the top.

The Nokia XR20 has a dual speaker and a fingerprint sensor on the side of the phone. 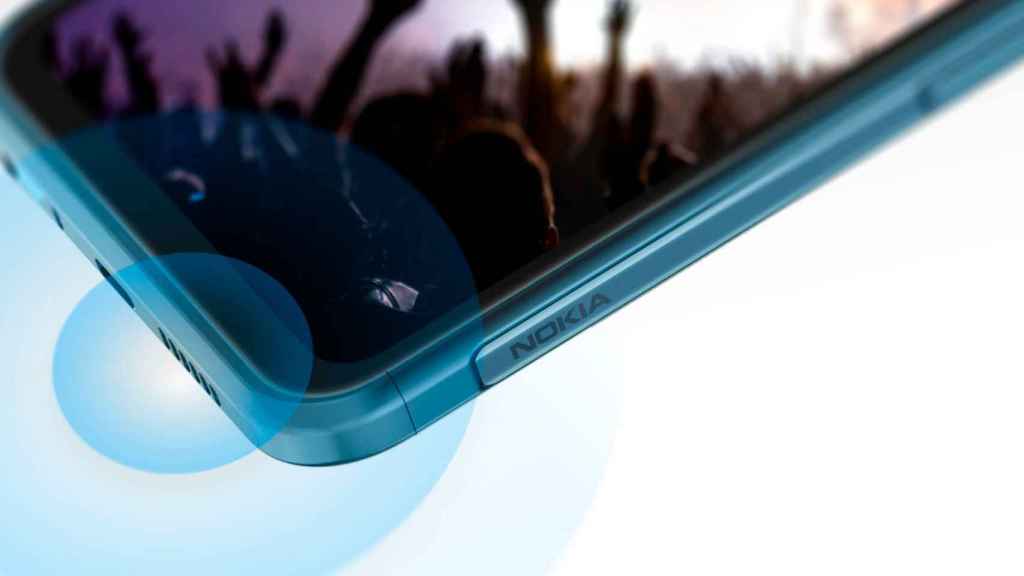 Obviously, it is a mobile with IP68 water resistance, and it also has MIL-STD 810H military certification. Withstands drops from nearly 2 meters without being damaged, which many will find more than important. 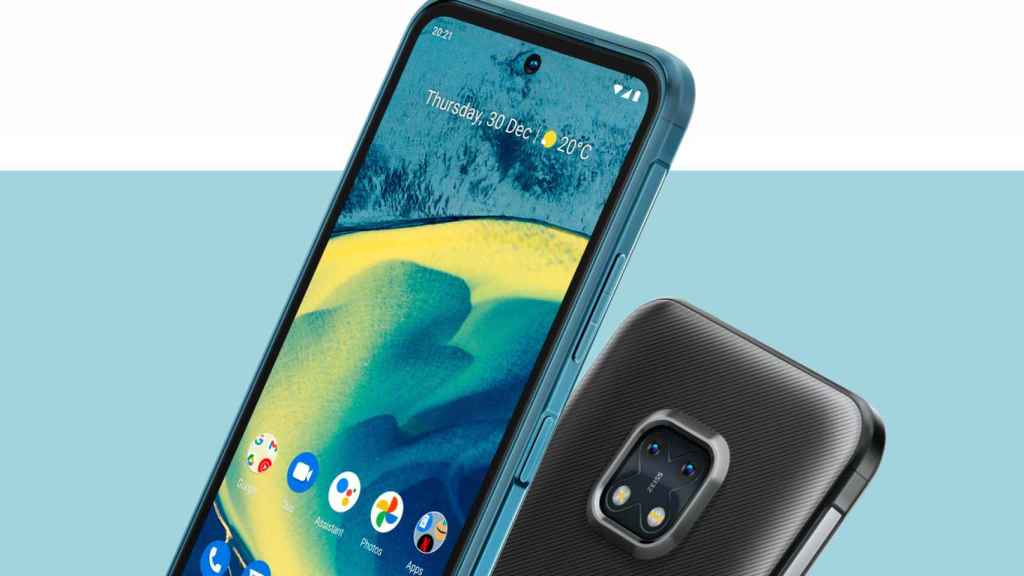 As if all that wasn’t enough, Nokia has announced that it will be releasing three major updates for this model, which in theory will use Android 14.

This terminal has been made official, but the price of the two versions has not yet been confirmed. It will go on sale on August 3.