Android 13 has already been announced by Google as the next stable version of the company’s operating system, and like every year, Important but invisible news is coming to the company’s software, and one of them will impose limits on third-party file explorers.

These will still work, but they will not be able to access a number of folders in which the data is saved, something you will have to do with the native browser or by logging into your computer.

It is a change that will come when your mobile is updated to Android 13 and that it will affect all smartphones and tablets with this version of the operating system.

Browsers are limited in Android 13 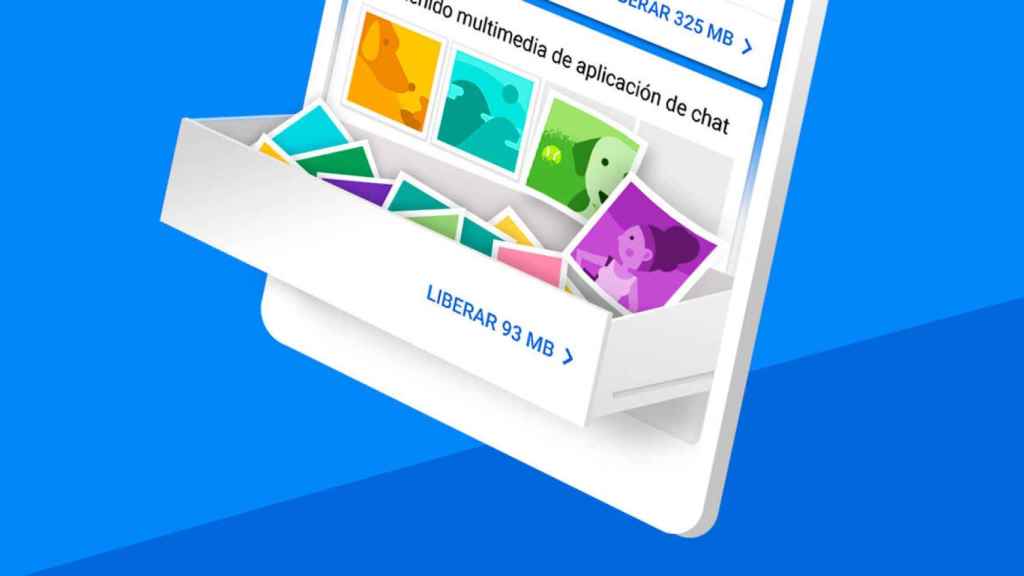 With the official presentation of Android 13 Finally more details about the new version of Android are known, of which we have been seeing small details for a few months thanks to the developer versions, but on which information was still missing.

It seems that file explorers will be among the applications most affected by its arrival, since they will be militated. With Android 13, these they will not be able to access the Data or OBB folders

inside your smartphone or tablet, which complicates things for some users. 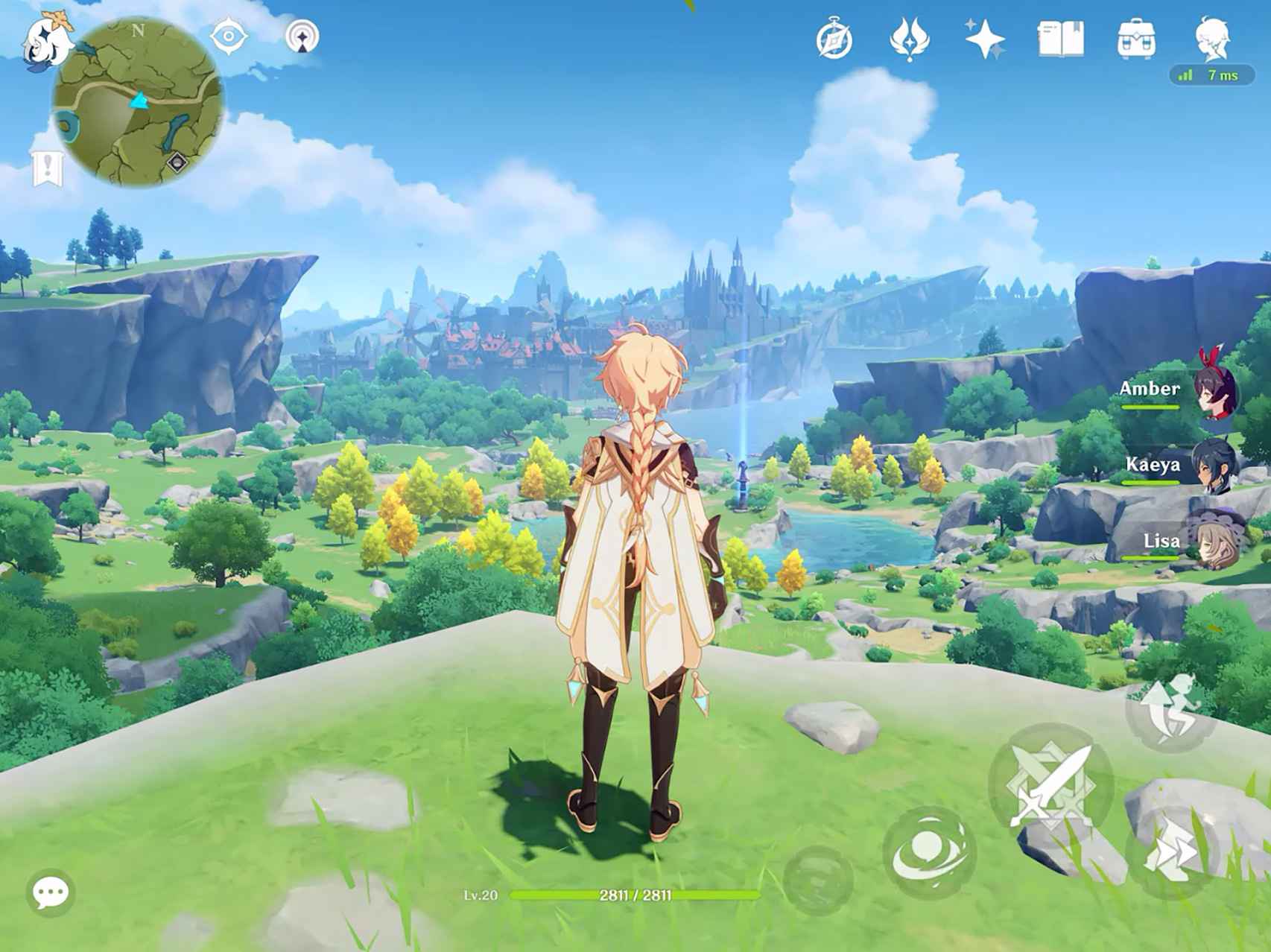 These folders contain files used by applications you have installed, including, for example, saved games of some games. If you want to access these and move them when you change mobile, you will now have to resort to an alternative method.

The most comfortable, whenever you have it, is to do it from your computer, where you can move, delete and copy files without any problem. You just have to put your mobile in storage mode when you connect it and then transfer your files to the PC. 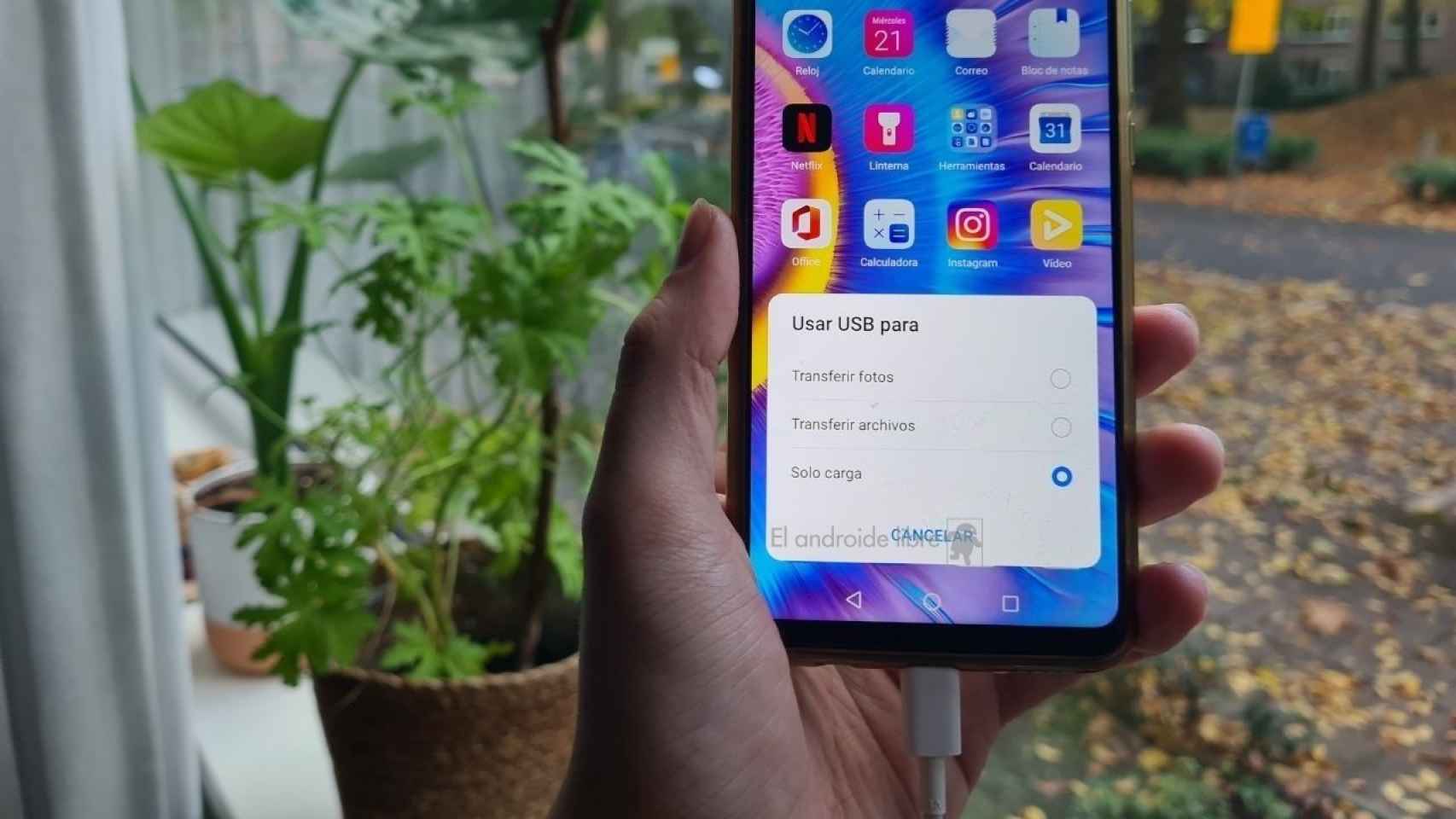 There is another slightly more complex way to access these folders from your mobile phone itself, which is to connect to a WiFi network, activate WiFi debugging and connect to your own mobile from terminal applications.

The computer method is the most comfortable and recommended, although until now it was not necessary, since it was enough to copy the folder and upload it to applications such as Dropbox or Google Drive.

godless action for the first quarter of 2023

8 apps to look younger on iPhone