Apple TV 6 will arrive this fall with a completely redesigned tvOS 15, according to Verifier

The week begins with a rumor that comes to us from The Verifier (reflected in AppleTrack) and once again resuscitates rumors about the future of Apple TV. The outlet claims to know the details of Apple’s plans with its desktop reader, including a new sixth generation model to be released at the end of the year.

This new sixth-generation Apple TV would feature a new chip that is more powerful than the A12, models with 64 and 128 GB of storage with larger capacities in the future and more than 3 GB of RAM. Would also include a new Siri Remote controller and optional special controller for games would be offered 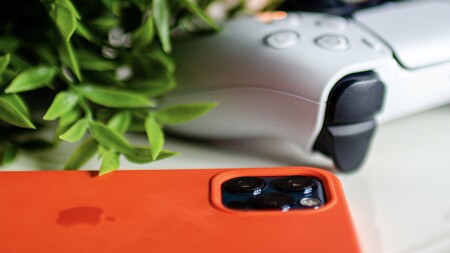 This new Apple TV would be accompanied by a new tvOS 15 with a completely redesigned interface, a new mode for minors, the integrated Time of Use function and better management of subscriptions. But perhaps one of the most interesting points is that it would all lead to a new video game service, for which Apple has already reportedly planned to include major industry titles.

But names aside, it makes sense that Apple is preparing to enter the market headlong. the game launch an Apple TV that takes the first steps to compete with the Sony and Microsoft home consoles. Time will tell, although we also remember that The Verifier doesn’t exactly have a very long history of success in its rumors. Nearly half of its predictions failed, according to AppleTrack.

Exhibitionist Cosplayer punished and convicted for exposing himself in public

A box, elegant, spacious … but far too expensive

A box, elegant, spacious ... but far too expensive