Among some of the mobiles that have a Unisoc chip in their guts, we can find the same realme C31 that can be bought 100 dollars. The good market in this case can lead to being the center of third-party attacks, as discovered by Check Point Research.

Check Point Research discovered, via Xataka Android, that Unisoc processors have a problem with your basebandwhich is precisely one of the most important elements and which is none other than the modem

with which mobile connectivity is handled.

And it is that according to this firm, a third party is capable of block these connections when launching continuous attackswhich may just leave one of those cheap Android phones unusable where that SoC usually sits. 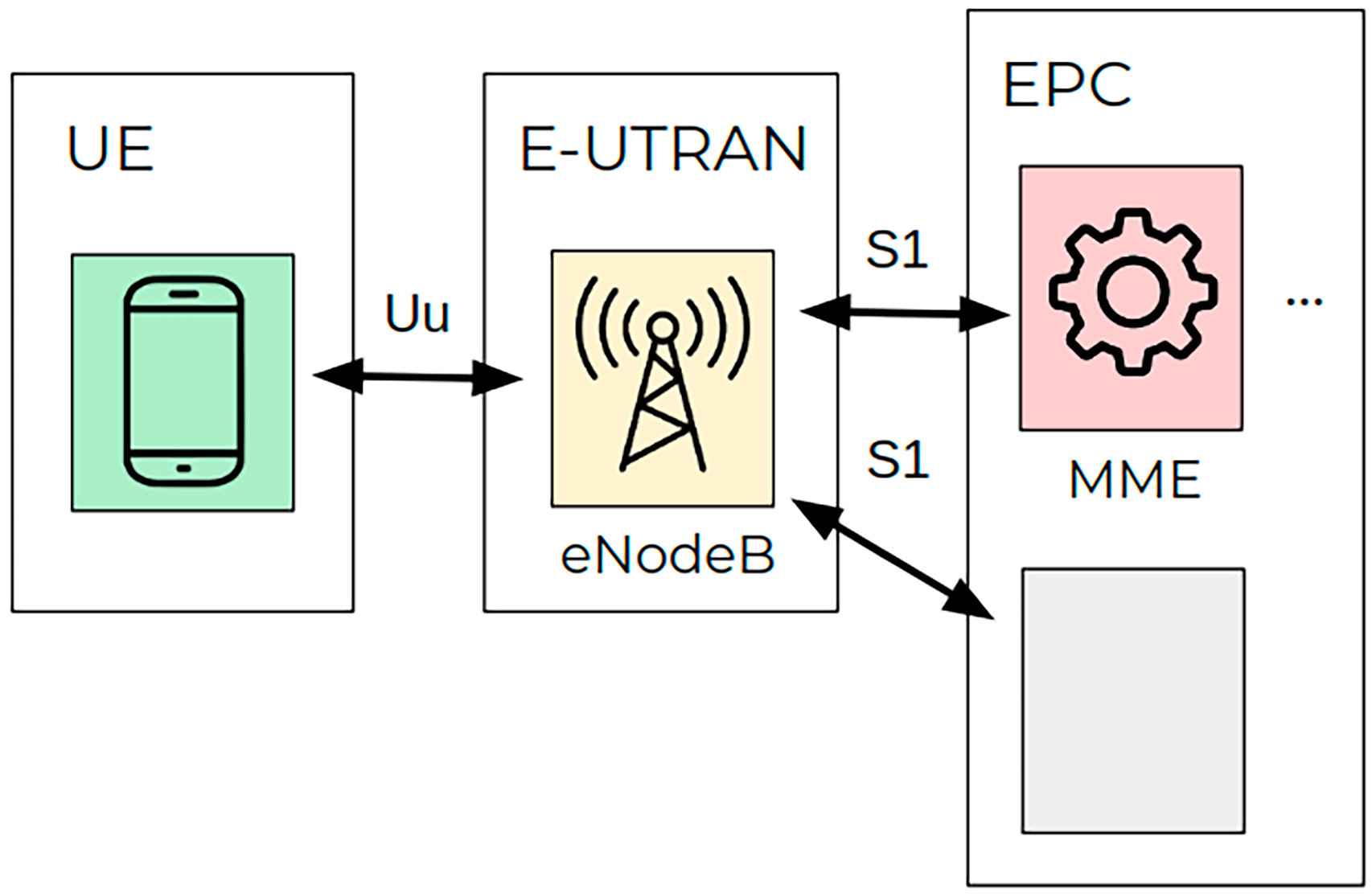 Diagram of how the vulnerability works

The big problem with this chip is that they tend to get taken to cheap phones which usually don’t. be updated periodically as if they were those of other ranges. In other words, although Unisoc has announced that it has released firmware to fix these vulnerabilities, if the brand does not update the phone with it, the user will still be without protection.

Too cheap is it?

In any case, this type of mobile lends itself to a series of specific needs and the same users do not usually use it in an advanced way; that’s to say, WhatsApp, some photos and some social networks than another without more. 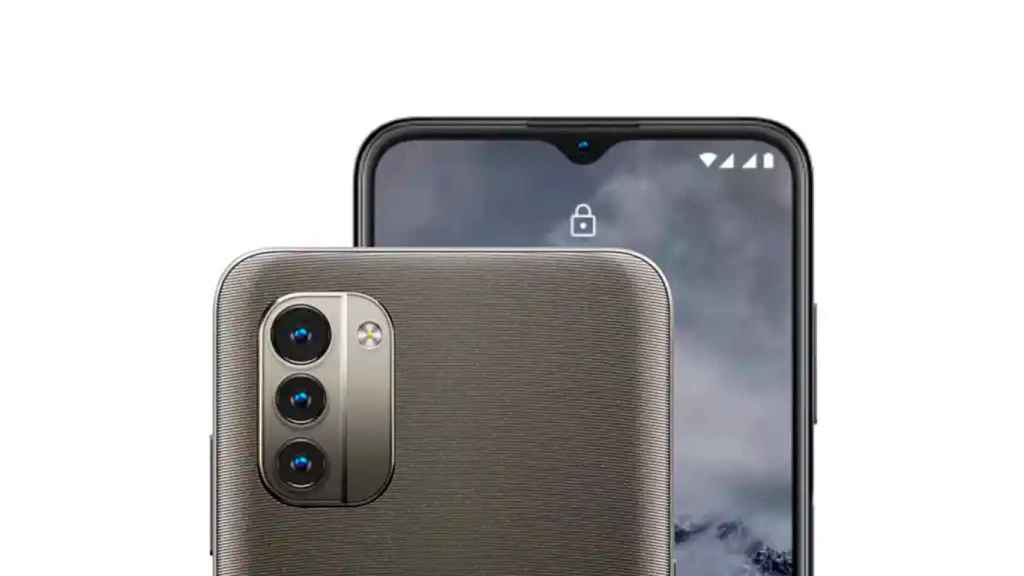 But even so, it puts on the table that being super cheap can lead to some pretty serious issues. From Check Point Research, they recommend users to update mobiles with this Unisoc chip and the same Google has announced that it will release a patch in the following month in order to close the doors to said vulnerability.

Anyway, you always have to think carefully, that by saving a few dollars, you can end up with the problem that a terminal has not been updated for months, not only because of this chip Unisoc, but because of other vulnerabilities that keep emerging.

Steam Deck lacks a PC docking station at the moment

Steam and Epic have 3 free games this weekend

Steam and Epic have 3 free games this weekend