A few days ago, XDA developers had access to a never-before-seen version of Android 12, an unpublished preview loaded with news. To reveal more news, they are analyzing the code in their files and have discovered a future feature that is highly requested by users.

It seems like Android 12 will integrate a universal bin to make it easier for users to recover mistakenly deleted files, as desktop operating systems have provided for decades.

With Android 11, Google began to prepare the ground, launching a new API that allowed apps to delete files or send them to a hidden trash can that until now has had little rush from developers or Google.

Since the end of last year, we know that Google has integrated a recycle bin in its file explorer, which would be available on mobiles with Android 11 or higher, but four months after its leak, we have not heard from any more news. until now. 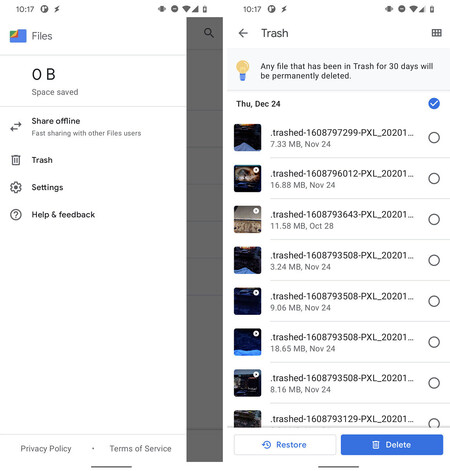 Android’s much-desired Recycle Bin seems to be built into your next big OS update. XDA was successful in activating a setting that enables the Wastepaper basket in the storage settings From the device. 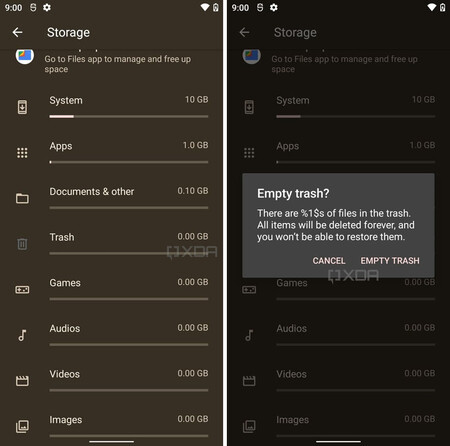 As this is a version still in development and not yet released or in preview, the behavior of this option may change in its final version. It is not known if Google will allow you to manage the recycle bin from the storage settings or if this will work as a shortcut to the future file recycle bin function or to the mobile manufacturer’s recycle bin.

For the moment, in Android 11, the recycle bin is only available for multimedia files, that is to say for photos, videos and audios. It is not known if Android 12 will add other file types.

King’s Bounty II shows us his world in new trailer

King's Bounty II shows us his world in new trailer