That’s all we currently know about the iPhone 14: big changes are coming.

How many iPhone 14 models will there be? Goodbye the mini model?

For two generations, Apple has introduced four different iPhone models: mini, “normal”, Pro and Pro Max, and it seems that The iPhone 14 will also arrive in 4 different optionsHowever, they won’t be the same as the current iPhone 13.

According to the latest rumors, Apple is considering replacing the iPhone mini with an iPhone Max. A radical change that will leave us four different iPhone models, in two screen sizes. Therefore, we will have a iPhone 14, iPhone 14 Pro, iPhone 14 Max and iPhone 14 Pro Max. As long as Apple keeps the current nomenclature. 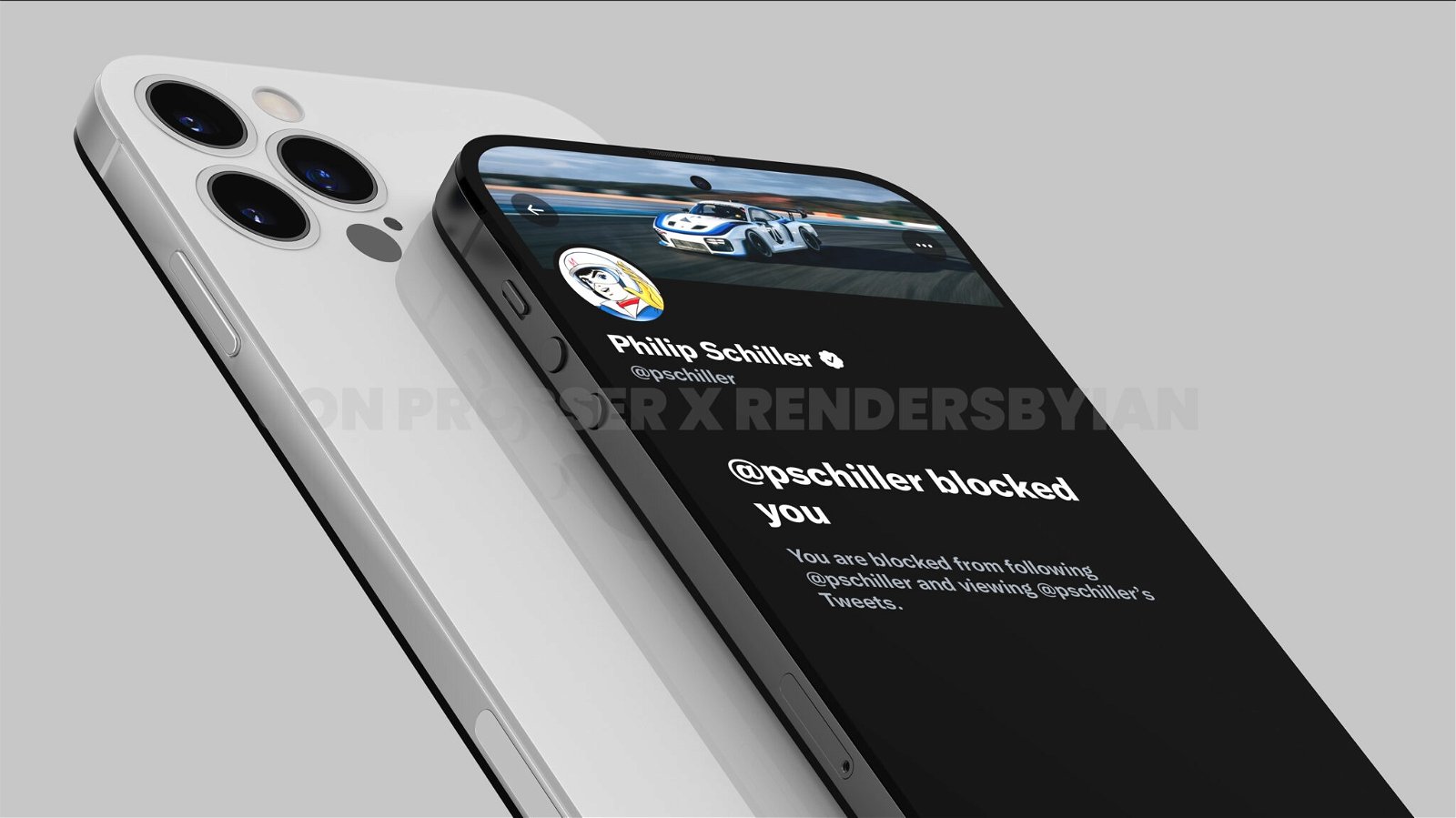 It seems like IPhone 12 mini and iPhone 13 mini fell short of Apple’s expected sales, and it also seems that users are in love with large screens

, garnering the iPhone Pro Max a large number of sales. Therefore, Apple’s decision is clear and will replace the iPhone mini with an iPhone Max.

What screen sizes will the iPhone 14 have?

The iPhone 14 will it notch?

This will be one of the big design novelties of the next iPhone 14. Everything seems to indicate that after 5 generations of iPhone with notch, Apple could delete it permanently. The iPhone 13s reduced the notch by 20%, and rumors say that at least the Pro models could get rid of the notch.

The YouTuber and iPhone leaker Jon prosser shared images of supposed notch-less iPhone 14 Pro Max schematics, and Marc Gurman He also hinted that the iPhone 14 will remove the notch and come with a “complete overhaul”.

What will the design of the iPhone 14 look like?

Based on what has been disclosed so far, the iPhone 14 may look even more like the iPhone 4. We will continue to maintain the straight side design, and two layers of glass with a metal edge. However, it can The cameras of the iPhone 14 are completely flush with the device, that is, we do not have a protruding camera module.

From iPhone 6, IPhone cameras protrude from the chassis. This is common to all smartphones and is mainly due to size issues. Current sensors do not fit into the body of smartphones, so instead of magnifying the entire device, the camera area is enlarged. 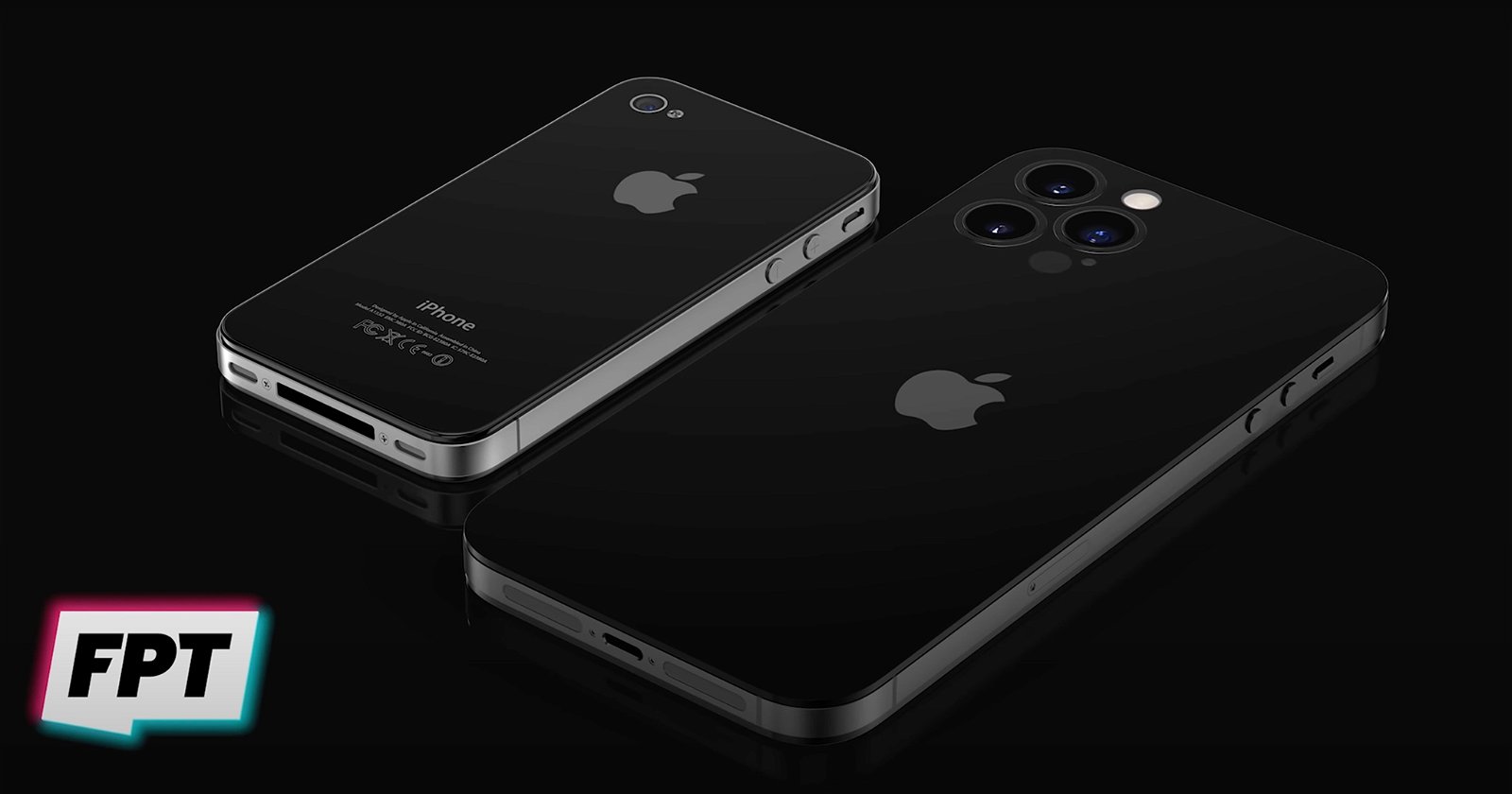 IPhone 14 will be a modern version of iPhone 4

Will the iPhone 14 have Touch ID under the screen?

It’s a a fairly recurring rumor in recent years, but which we never really understood. Apple opted for Face ID at the time, and Touch ID sees it as a solution for input devices, at least that’s what happens in the iPad lineup.

Apple might end up implementing it in the future, but It doesn’t look like the iPhone 14 will have Touch ID under the screen. Apple’s bet will be to hide the Face ID sensors under the front panel.

Without a doubt in the cameras will be one of the main novelties of the iPhone 14. But beyond its new design, cameras flush with the chassis in the rear area and a selfie camera in a small hole in the screen, not much more is known. 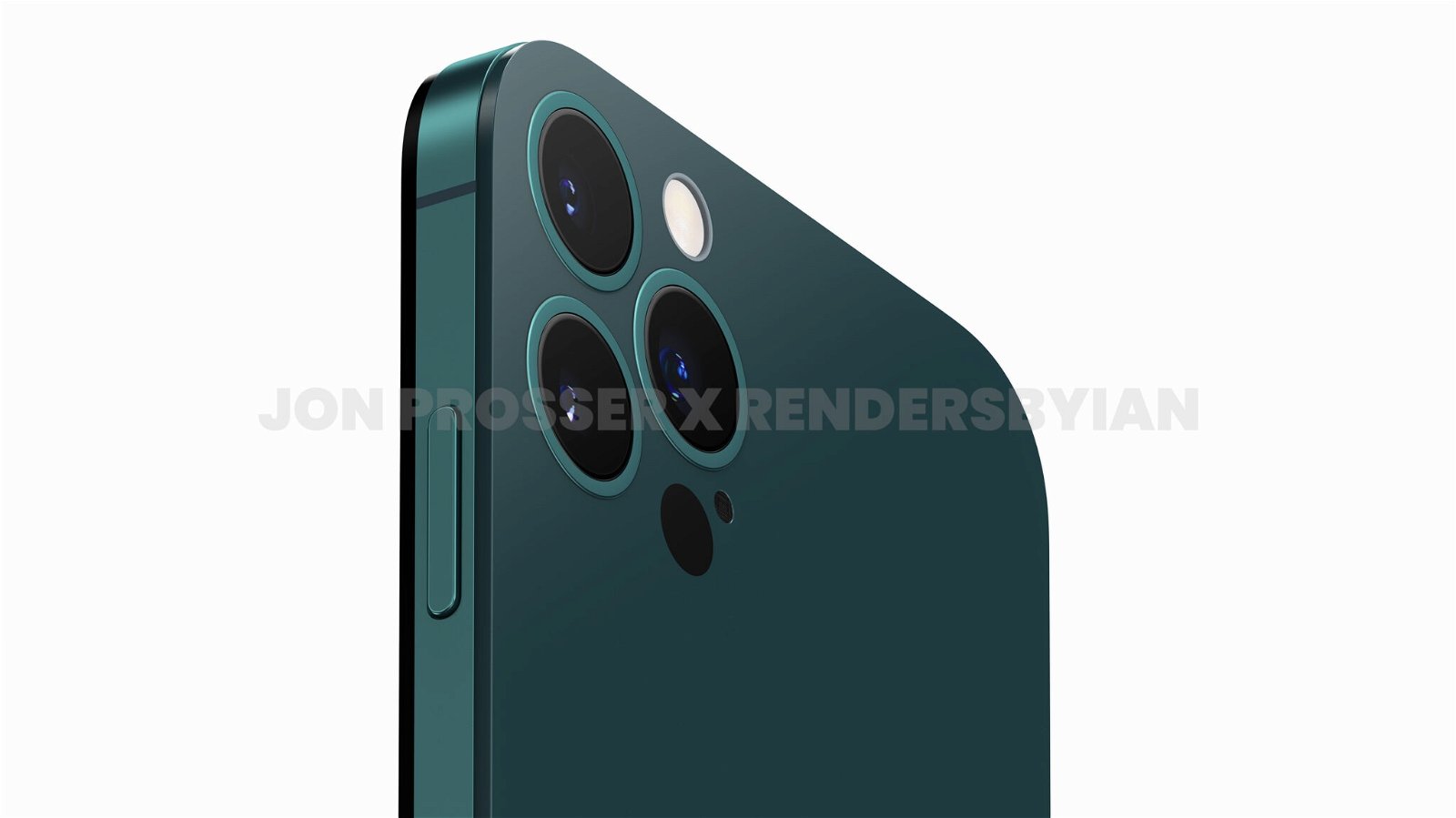 It doesn’t seem like Apple wants to bet on a increased sensor resolution, has been at 12 megapixels for many years. And it’s not clear that a fourth sensor will be included. Therefore, we could continue to keep 3 cameras and the LiDAR sensor in the Pro models, and two sensors in the iPhone 14.

When will the iPhone 14 be released?

Apple introduced its iPhone for many years after the summer, especially in the month of september, and only a global pandemic has delayed this date. In addition, after many presentations, we already know enough when Apple likes to present its iPhone:

How much will the iPhone 14 cost? 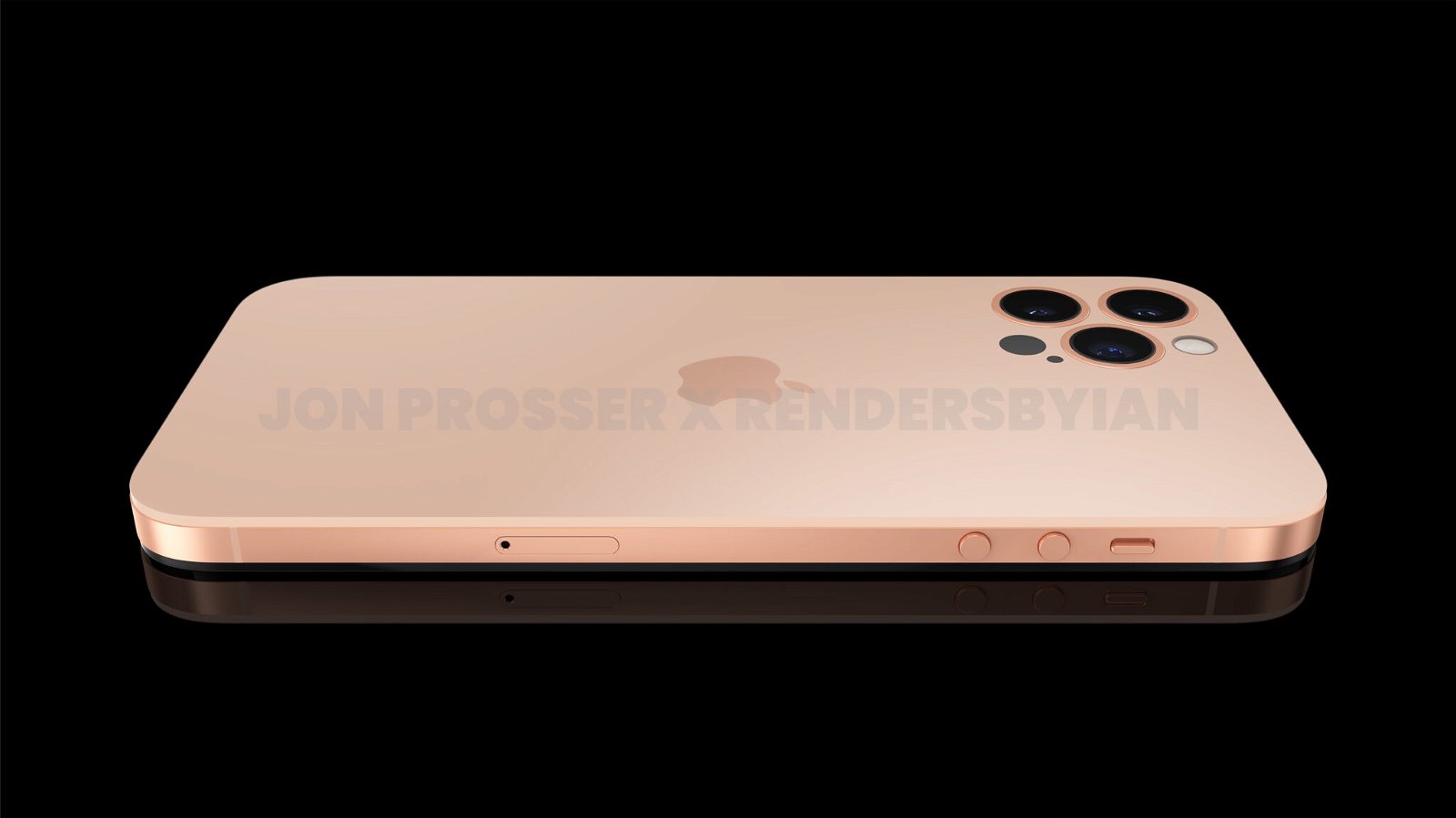 This is something we don’t know yet, although in the case of Pro models the normal thing is that Apple keeps the same price as the current iPhone 13 Pro.

According to the rumors we have heard so far, the IPhone 14 Spec List it would look like this:

That’s all we know about the iPhone 14. The next generation of iPhone will come with it. big changes in its exterior design, and more of a surprise inside. Even if there are still many months to meet them.

Dune: The second part is official!