No, Microsoft, the web was born on a NeXT computer and not on a Windows PC

Microsoft announced yesterday Windows 11, the new version of the PC operating system that will arrive in a few months. The new system brings many improvements and a significant visual change. But, being picky, some of the company’s statements need to be clarified. And is this the web was born on a NeXT computer, not on a Windows PC.

The web was not born in Windows, it did in a NeXT computer

Windows has always existed to be the scene of global innovation. It has been the backb one of multinationals and also where nascent startups have become recognized brands. The web was born and grew on Windows.

Panos Panay posted an entry in the Windows Blog where he writes these words. John gruber, The popular connoisseur Apple, was the one who located them and clarified Panay’s mention of the web. The reality is that the web was not born on Windows, but was developed on a NeXT machine. 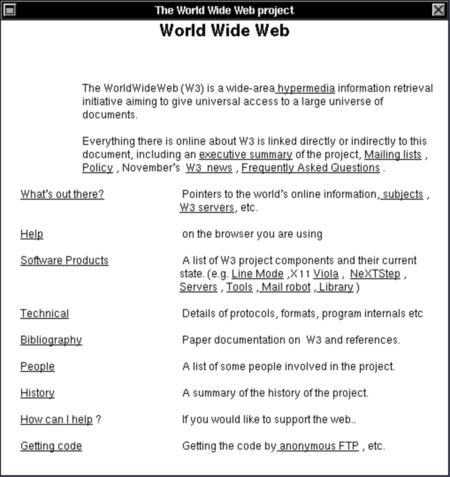 Ownership of European Organization for Nuclear Research (CERN) and located on the outskirts of Geneva, this computer was on which the WWW was developed. CERN celebrated the 30th anniversary of this milestone in February 2019 with a redesign of the original web browser. There we will find a simulator that will allow us to run it in the browser itself, without the need for a NeXT.

It is therefore proven that the World Wide Web was created thanks to a NeXT computer and not with Microsoft Windows. While it is true that those in Redmond pushed hard During the early years of the Internet and Windows, it remained a staple for millions of online businesses. 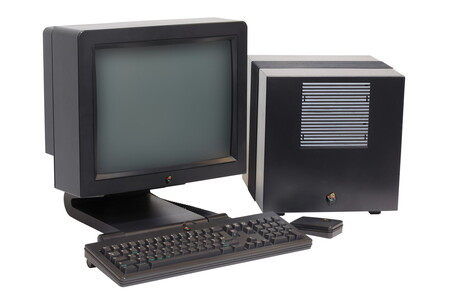 Of course, NeXT is the company Steve Jobs founded in 1985 after leaving Apple. This company created the namesake computers which were sold to many institutions. Among them, CERN, where Tim Berners-Lee and Robert Cailliau developed the first web browser and server. However, NeXT’s contribution to the story didn’t end there.

At the end of 1996, Apple needed create a new generation of operating system. Its CEO, Gil Amelio, had two options on the table: BeOS and NeXTSTEP. The first was created by the company founded by former Apple executive Jean-Louis Gassée. The second was the trade name for Steve Jobs’ NeXT computer operating system.

Ultimately, the acquisition of NeXT ultimately saved Apple from certain ruin. Jobs joined the company and took the reins the same when there were only a few weeks left for financial bankruptcy. This purchase allowed him to create the solid foundation he needed for the next generation of operating system: Mac OS X.

Of course, in the episode of the creation of the World Wide Web the real protagonists are its creators. The NeXT computer was a fundamental building block, with its object-oriented development tools.