The POCO F3 has been one of the most recommended mobiles since its launch due to its excellent value for money, but the time has come to hand over the baton to its successor. We first met the GT version, now it’s official SMALL F4 Standard.

It’s been more than a year since we met the POCO F3 and the truth is that the renewal has not yielded much. The new POCO F4 retains many specifications, although it does not lack camera and battery improvements.

The POCO renews itself a bit

First of all, yes, POCO F4 is the same as another Xiaomi mobile, Redmi K40 with different colors and different logo on the back, although the same happened with POCO F3, which was the Redmi K40. From the Redmi K40 to the K40s a letter changed and this made us realize that the terminals would have a lot in common, whereas in POCO we directly jumped a number, but changes compared to the POCO F3 are also rare.

and a touch response speed of 360Hz. These are the same data as the POCO F3. 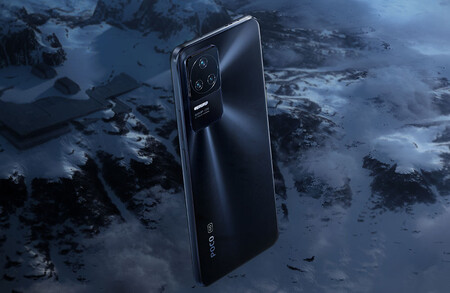 The screen integrates the front camera punched in the center, being a 20 megapixel sensor with an f / 2.45 aperture. Again, no change. ANDthe main change of the POCO F4 is in its camerabut at the back.

Not only does the module completely change its design, but it incorporates a 64-megapixel main sensor with OIS 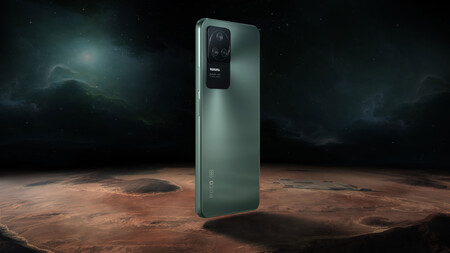 The second advantage of POCO F4 is its battery, which has a capacity of 4,500 mAh and now supports 67W fast chargedouble its predecessor. The POCO F4 has stereo speakers, IR Blaster, the fingerprint reader on the side and 5G connectivity, Wi-Fi 6, Bluetooth 5.2 and NFC.

The POCO F4 will go on sale next June 27 in two combinations of RAM and storage. The terminal will be on sale with a launch offer until July 1stfor which you can get it with a discount of 50 dollars.