POCO F4 vs POCO F3, which model is worth buying now?

POCO celebrated a new product presentation and there we saw the arrival of two new terminals, one of which brought us here. We are talking about the new POCO F4, the replacement of a POCO F3 which has earned its good reputation by hand and which now, logically, will be moved from the catalog until depletion of stored units.

But as is often the case in these cases, the differences between the two models were not really notable beyond certain aspects. So the question to ask is, Which one is worth buying right now? Are we getting the POCO F3 which is already a year old or are we moving towards the new model? We will try to clarify this below.

Get attached to power and almost everything else 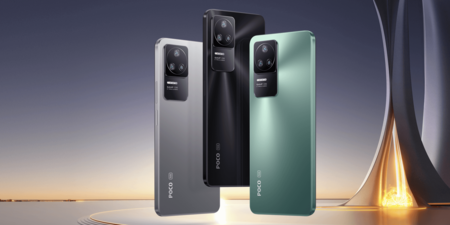 A full generation has passed but that hasn’t forced POCO to back down from its commitment to Qualcomm’s Snapdragon 870. This means that both models, the POCO F3 and the POCO F4, mount the same processor and, therefore, provide essentially the same level of power

. There is no separation between the generations in this aspect.

There’s none in terms of memory either, as the only caveat is that the POCO F4 doesn’t offer the 8GB and 128GB model that was the middleman in the POCO F3. So we have two devices whose launches are a few months apart and which they are, to the purest of their hearts, of their engine room, the same device.

There are differences in the battery, for example, because although the two models rely on almost the same batteries (4,520 mAh against 4,500 mAh), the POCO F4 doubles the maximum charging speed. The newcomer is able to return power to the battery at a maximum of 67W, already assimilating to the giants of the market, while the POCO F3 retains its original 33W. Charging also fast, but much slower.

When it comes to connectivity, the only difference between the two models is that the new POCO F4 offers Bluetooth 5.2

while the POCO F3 only offers Bluetooth 5.1. Once again, a change which is not too essential and which should not unbalance our decision. As we can see, the differences in these analyzed aspects between the two models are not too noticeable.

The POCO F3 is the constant bet right now 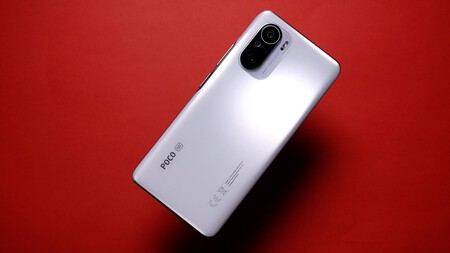 Almost no design difference leads to a distance of 1 gram between the terminals and practically twin measurements, and exactly the same happens in the rest of the characteristics. The POCO F4 really only has one advantage: it is newer and therefore your maintenance (system and security updates) will be longer. On the other hand, it is a more expensive model, even if it is probable that the first will disappear soon, since its good sales should lead it to exhaust the stored stock.

In short, and always in the opinion of the person who speaks to you: the most consistent bet at the moment is that of the POCO F3. A phone whose differences with the new generation are insignificant and the price is significantly lower. Remember that the POCO F4 will start at 349 dollars (from July 4) in its first two days to cost 399 later, while the POCO F3 is already dancing between 250 and 300 dollars. So bet on the POCO F3 now before it runs out. Then the debate will be useless.

In favor of POCO F4

In favor of POCO F3