The battery is the most critical element of any smartphone, not only because of its importance in operating it, but also because it is the only element that can have disastrous consequences in the event of failure.

The technology has not yet advanced enough to create completely safe batteries, and some caution is still required when handling them; While much has been improved in this regard, there are occasional battery-related controversies that demonstrate just how difficult it is to implement them well. And now it’s Samsung’s turn. Yes again.

The controversy began with a video posted by youtuber Arun Maini, better known by the name of his channel, Mrwhosetheboss; In his latest post, Maini shares how he discovered issues on various Samsung devices, which can end up with broken phones or worse.

Specifically, the devices it has had issues with are the Galaxy S6, Galaxy Note 8, and Galaxy S10; all were stored properly in a room at the same temperature, but all suffered from the same problem of swollen batteries. In some cases, the problem was literally so big that the back covers of the phones opened.

Since that video was posted, other YouTubers, journalists, and industry enthusiasts have been talking about similar experiences on devices like the Galaxy S8, Galaxy S10e, and even the Galaxy Z Fold 2. Although most devices concerned are already several years old (between 7 and 3 years old), others are barely two years old, such as the folding mobile.

Maini says he first reported this issue to Samsung and in early August last year, the company picked up his devices for investigation. however, he hasn’t heard from him since then, hence this public complaint. 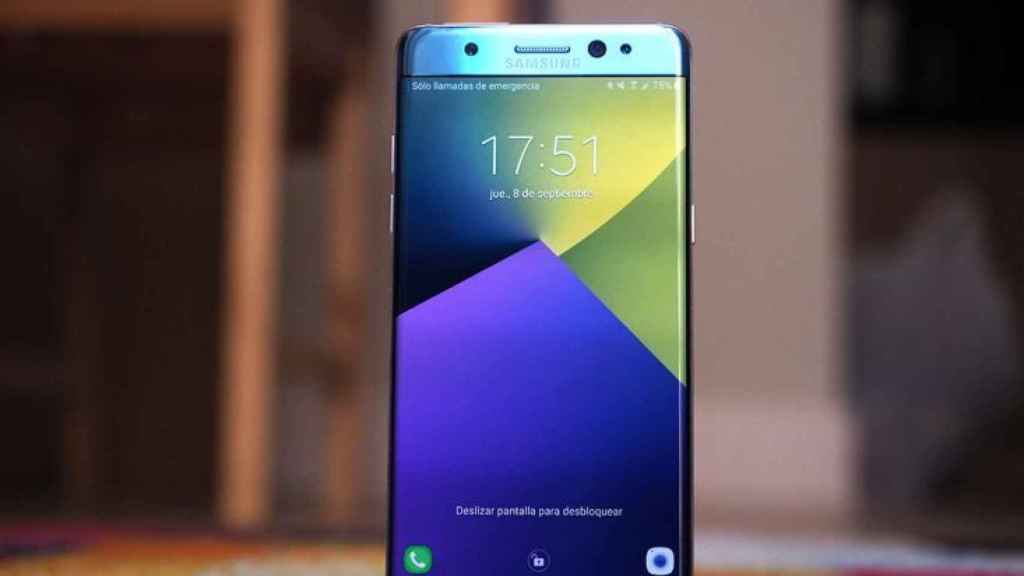 If confirmed, this wouldn’t be the first time Samsung has had trouble with its batteries. Our readers will probably remember the case of the Galaxy Note 7, one of the worst launches in the history of the sector; it had to be suspended and then entirely canceled after users reported fires and excessive heat caused by its batteries, an issue that persisted even with the release of a second version.

Some of the affected phones date from around the same era as the Galaxy Note 7, but it’s too early to draw conclusions, at least until Samsung responds.