With the waters already in their course and with the period of calm that is expected until spring, at least, we turn our eyes to other problems in the Apple world. And now we know how the M1 and its various flavors impacted the number of Mac models released. We’re also seeing legal moves against spyware and revealing what Siri’s new improvement program looks like.

And to finish, we talk about our feelings on the Foundation, now that the first season is over. Of course, no spoils, so listen up. 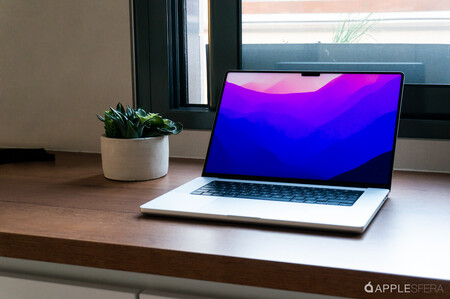 We started the episode with news of Apple’s lawsuit against NSO Group. Apple wants to force this company not to use its products and services due to fraudulent use of them. NSO Group is the originator of the Pegasus software, which it distributes to governments and security forces, and has often been used to spy on dissident citizens by authoritarian governments. In Cupertino, they think it is unfair to have to deal with a state-backed business.

Javier Lacort gives us two articles this week. The first concerns the small number of Macs that Apple has released is very low since he introduced Apple’s silicon

. Curious figures that simplify the decision to buy a computer: now the Mac to recommend by default is a single model of MacBook Air. 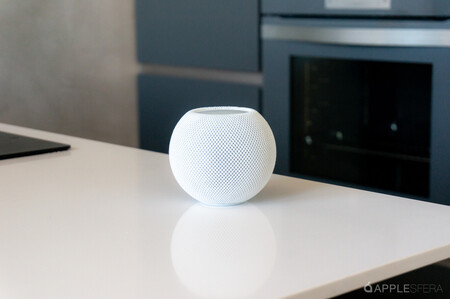 The second reveals exclusively the Siri improvement program in Europe. Participants received a HomePod mini and an Apple TV 4K as compensation for two weeks of study. The article provides some very interesting details which we have discussed in this talk.

After the usual review of news from the Applesfera newspaper library, we go to the main course

: Foundation. After wrapping up the first season two Fridays ago, it’s time to comment on it, with no major spoilers. We liked? Did we expect more? Is it worth seeing for someone outside of the saga? We answer all of these questions.

In this new season, Las Talks de Applesfera are broadcast live on Twitch every Tuesday at 7:00 p.m. PT. You can follow us on the Webedia Elstream channel, join us, follow us and subscribe to the new platform to always be up to date. And of course, we’ll be showing the episode every Thursday morning. You can listen to each episode on the major podcasting platforms:

You can listen to the previous episodes here: