After a time without rumors about the supposed new model of Nintendo Switch that is on the way, now we receive news not officially confirmed from Universal Display Corporation, a company responsible for the research and development of OLED technology currently used in different electronic products.

On May 6, he spoke about Nintendo. Specifically, its president, Steven V. Abramson

, has been the one who has specifically mentioned Nintendo as follows:

(…) And in the gaming market, there are reports to us that, for the first time, Nintendo chose the OLED screen for the new Switch Pro due to the benefits of high contrast and fast response time. OLED adoption continues to expand and fuel the multi-year equity investment growth cycle that we find ourselves in.

This is striking because it is the first time that both Nintendo Switch Pro and Nintendo’s choice of OLED are officially mentioned by a company that could even be involved in the development of this project. In addition, these statements come from the presentation of financial results of Universal Display Corporation, so it would not make much sense to mention a new model of Nintendo Switch if they were not sure of its existence.

It certainly adds a bit more credibility to previous rumors, although for the moment we can’t confirm anything 100% until Nintendo rules on it. We will have to be attentive to more details to see if this company is claiming something real or not.

Meanwhile, what do you think? 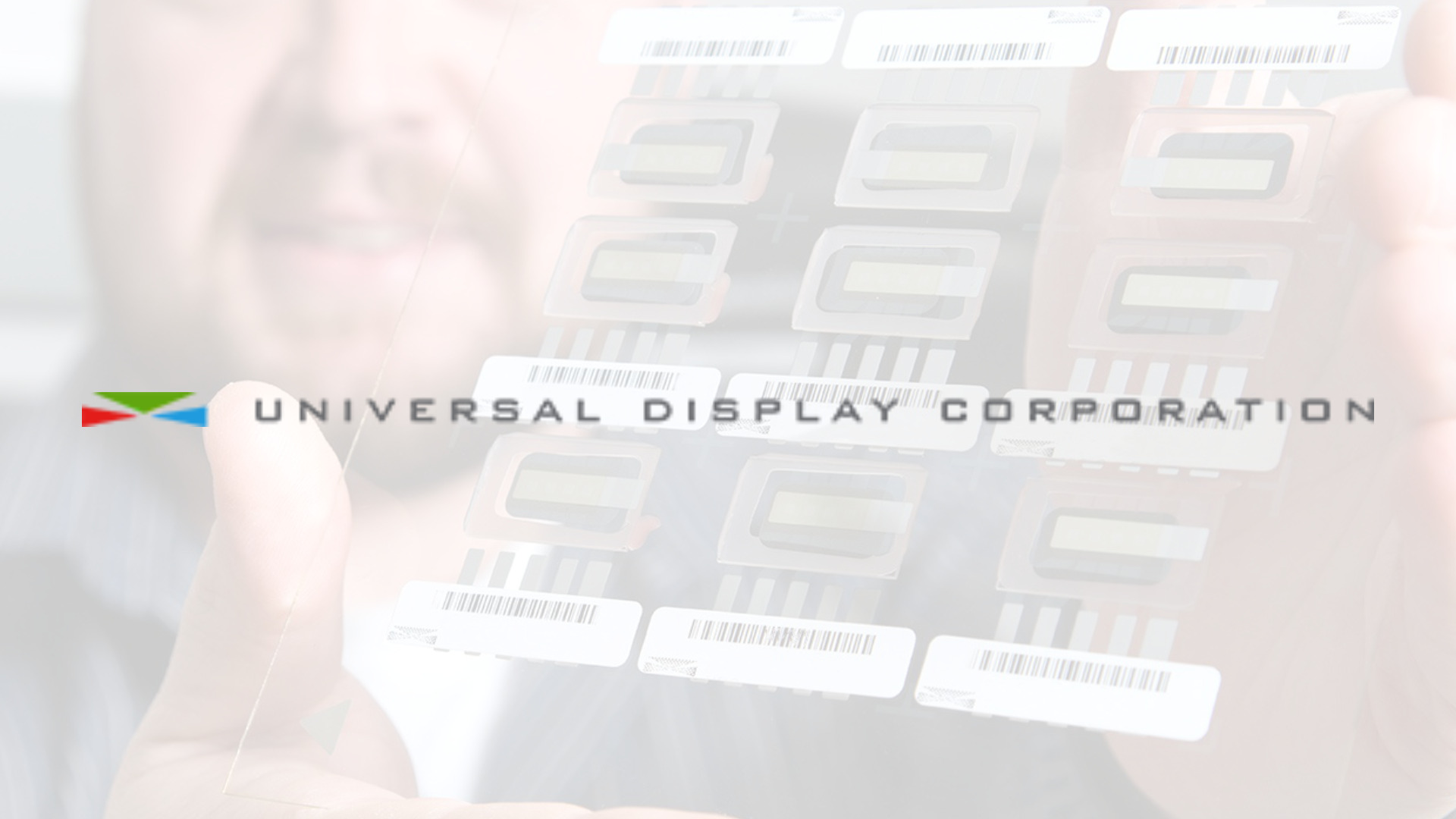 Xbox Game Pass: A study shows the habits of European and French gamers

The Legend of Zelda: Majora’s Mask is coming to Nintendo Switch Online + Expansion Pack in February

Xbox Game Pass: A study shows the habits of European and French gamers