power to play from mobile

A few days ago, we disclosed the specifications of the ASUS ROG Phone 5s so that today we can add those of the ROG 5s Pro Phone during its presentation in Taiwan.

Two mobile phones dedicated to gaming that they will do the month of August among users looking for the best to enjoy the best games from Tencent Games, the new boys’ battle royale from PUBG Mobile or those coming like Battlefield Mobile for 2022. 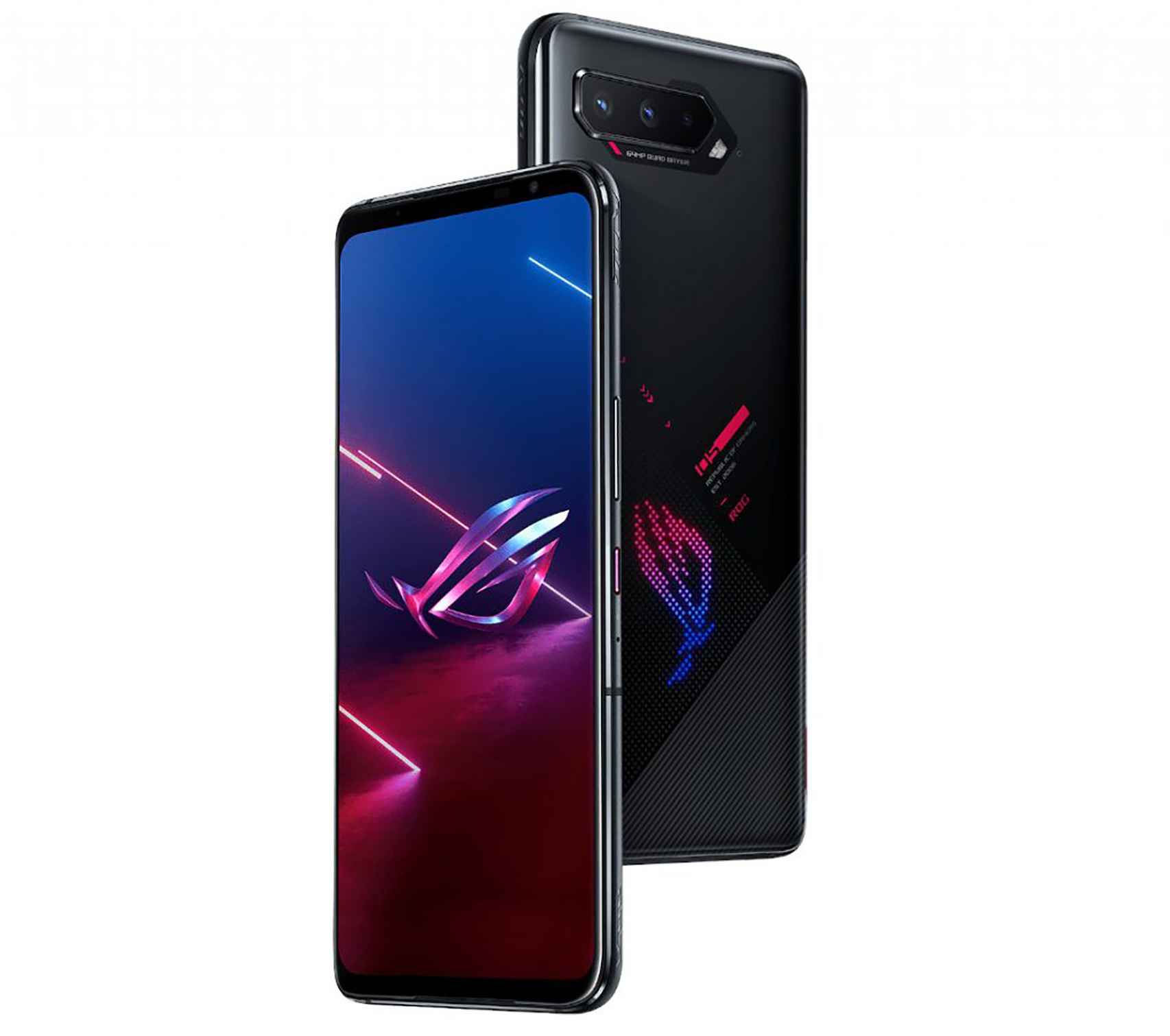 That nothing is missing

ASUS ROG Phone 5s and 5s Pro differ practically on the screen of the second what is PAMOLED, a logo on the back that lights up with an RGB light, and the 18GB and 512GB models feature an AeroActive Cooler 5 heat sink in the gift box. 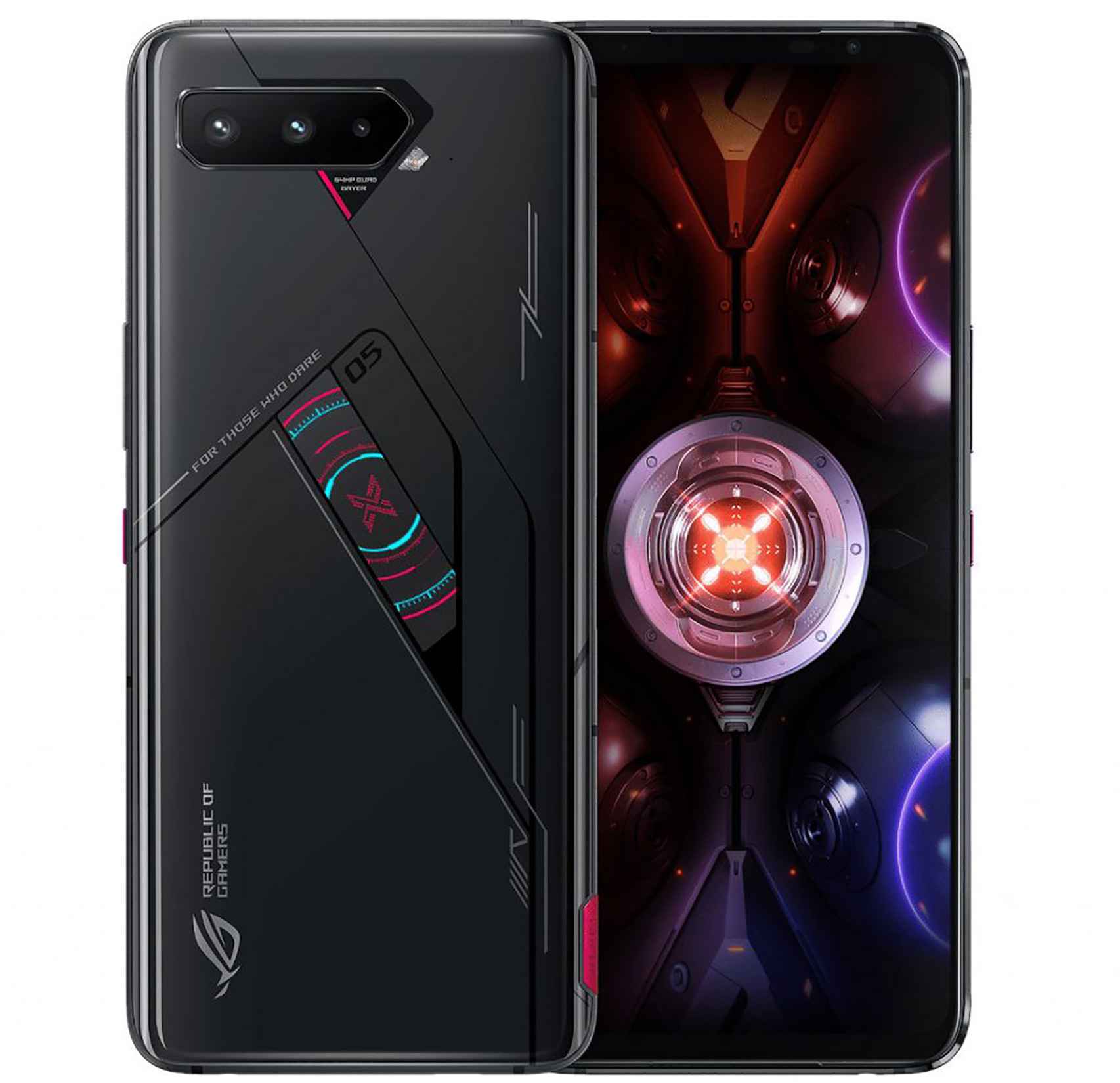 They are both in this range of game-ready devices so that we don’t miss anything.

The most demanding user may have a mobile with 18 GB of RAM. Which shows that when it comes to moving between the most demanding apps, multitasking, or games, we’re not going to have a problem.

As for the cameras, it is also perfectly equipped with a 64 Mpx main, a wide angle of 13 Mpx and a macro of 5 Mpx. 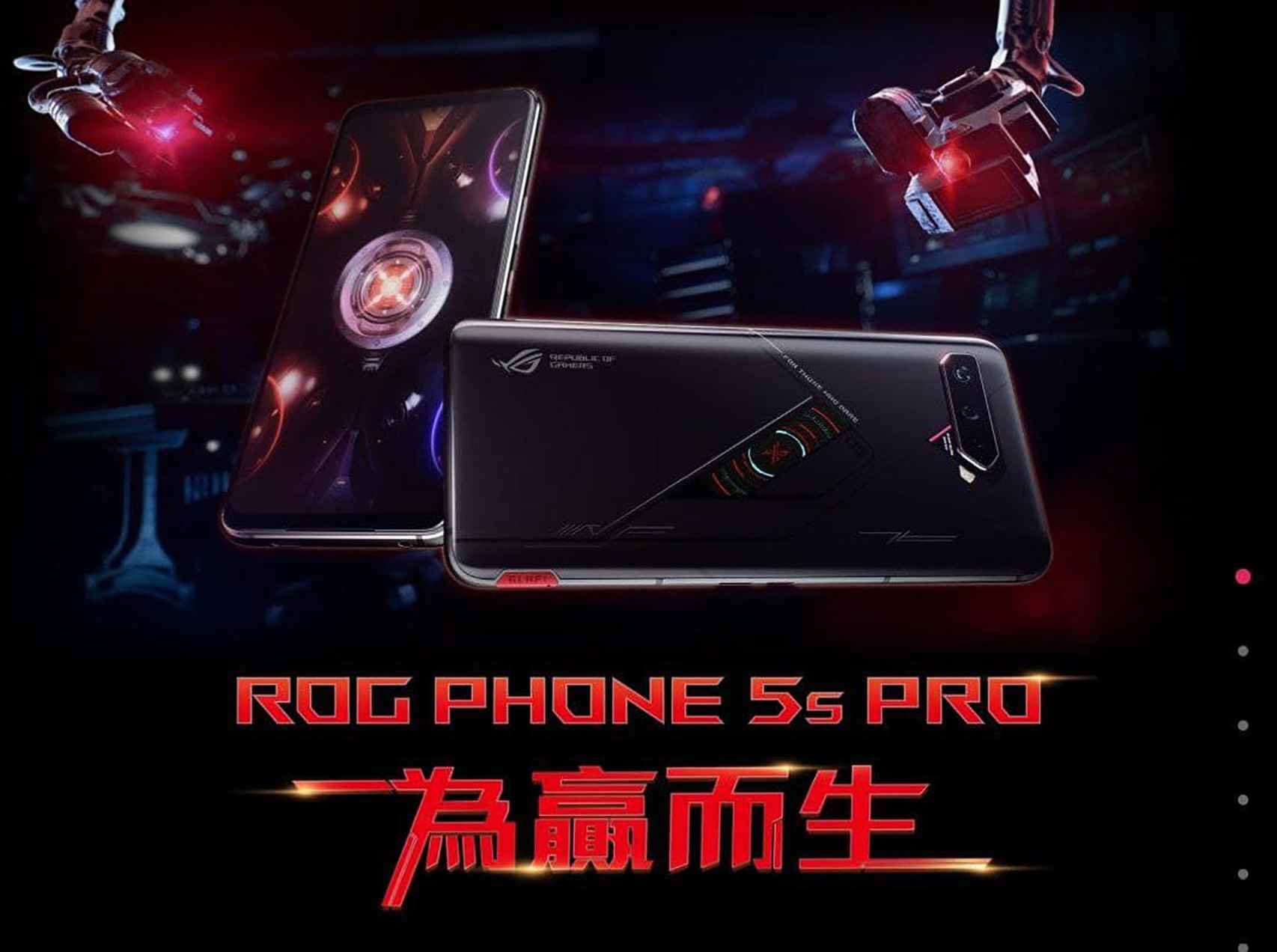 The battery reaches 6.000 mAh, we can therefore take the opportunity to have a few hours of screen with our favorite games. And if you want to continue playing, the 65 W is more than enough so that in 30 minutes it is recharged to 70%.

Ultimately, two brown beasts which make things very difficult for the competition when it comes to playing from a smartphone. 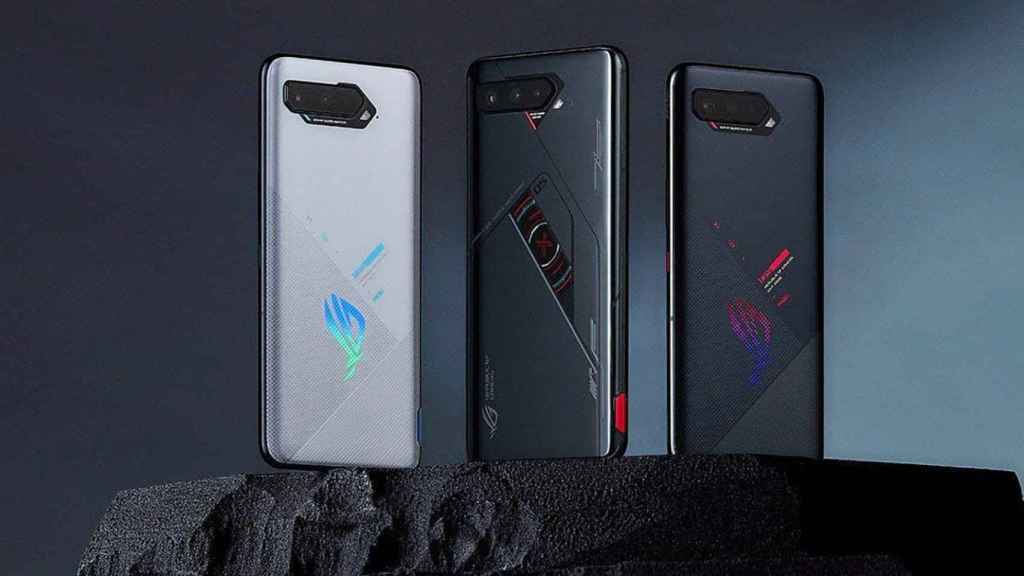 We do not know the date on which they will attack our country Europe with two bets for the game that will seduce even the most painted.

Dance dates for the iPhone 13 event

A Tale of Shadows, out October 21 on PS4 – iGamesNews

A Tale of Shadows, out October 21 on PS4 - iGamesNews