At this point, technology is a key part of many people’s lives, and there are some synergies that allow you to extract a lot of information from certain data. Due to the war in Ukraine, Google turned off traffic data on Maps, and the severe emergency in the country caused its list of most downloaded apps on Google Play to change.

Secure messaging and alerts, most downloaded in Ukraine 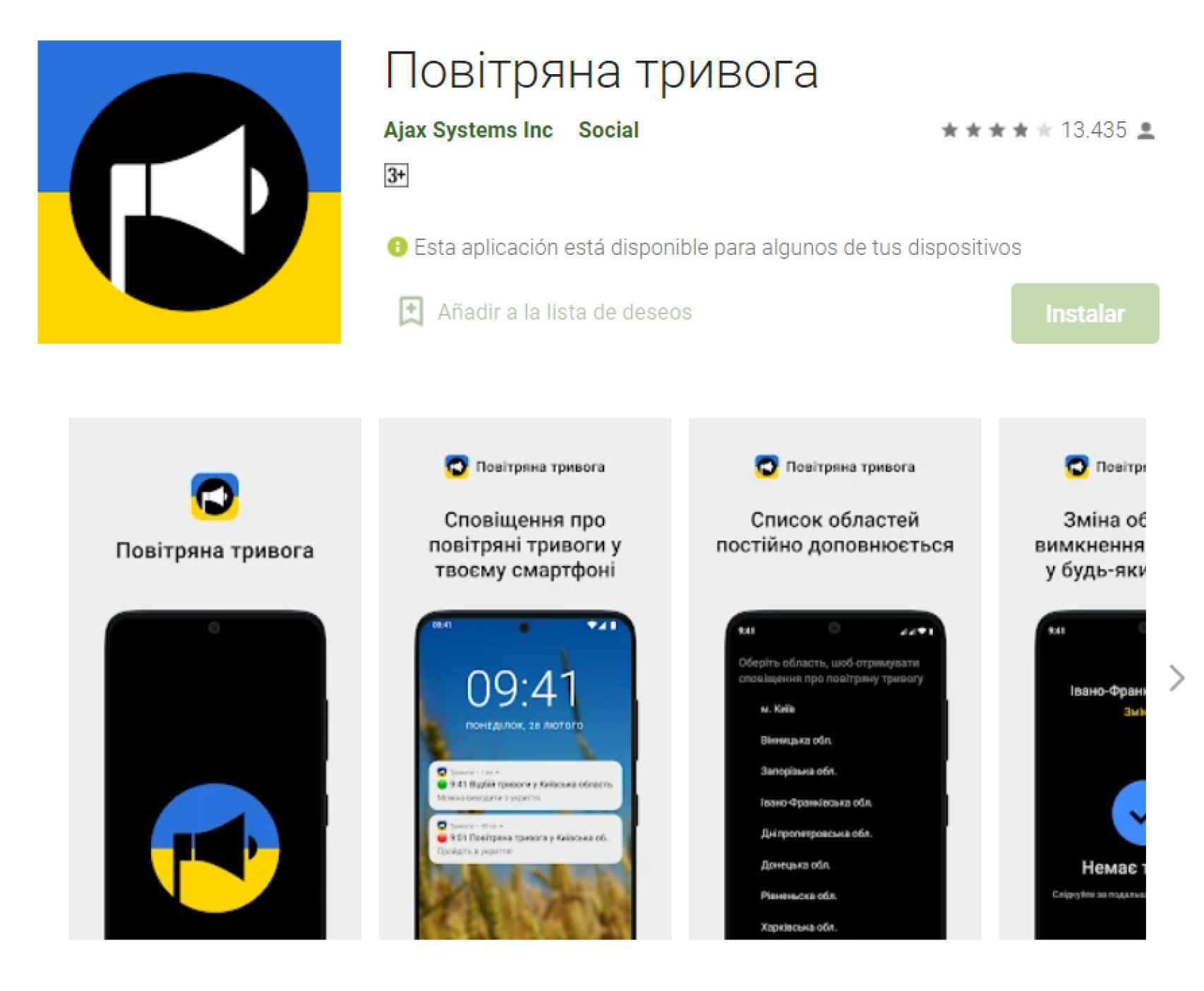 The most downloaded application in Ukraine

The war forces Ukrainian citizens residing in the country to have to leave their cities in search of a safe place, both inside and outside its borders, and not only that, but also to be alert to possible attacks.

This caused an application whose name is Повітряна тривога, which translates says something like “air alarm” be placed as the most downloaded in the country. This sends emergency alerts to users in areas of the country they select.

One of the key points of this is that it does not use geolocation data and is totally anonymous so as not to endanger the people who use it. It works by choosing an area of ​​interest from those available. 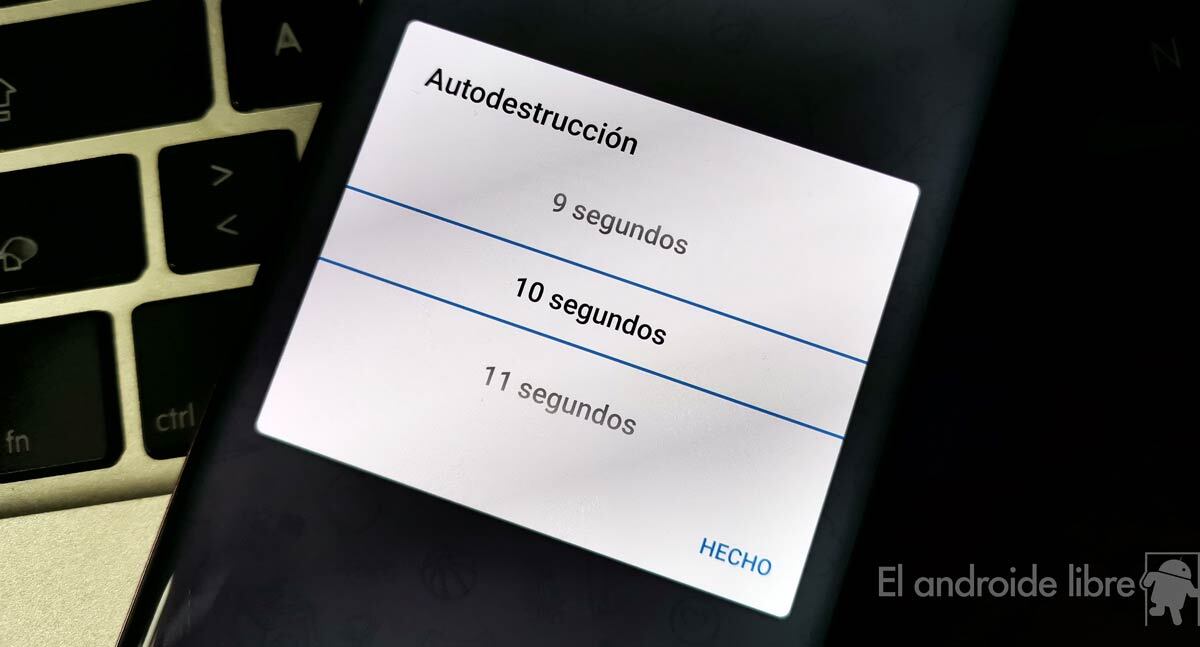 Telegram impersonates the second most downloaded application, and one of the reasons may be the security it offers in communications, as well as its self-destructing chats. Taking care of communications in situations like this is something of vital importance.

Telegram groups, as Omicrono reports, could also be a reason to install this app, as broadcast groups can grow to huge numbers, like the channel’s more than 175,000 members. 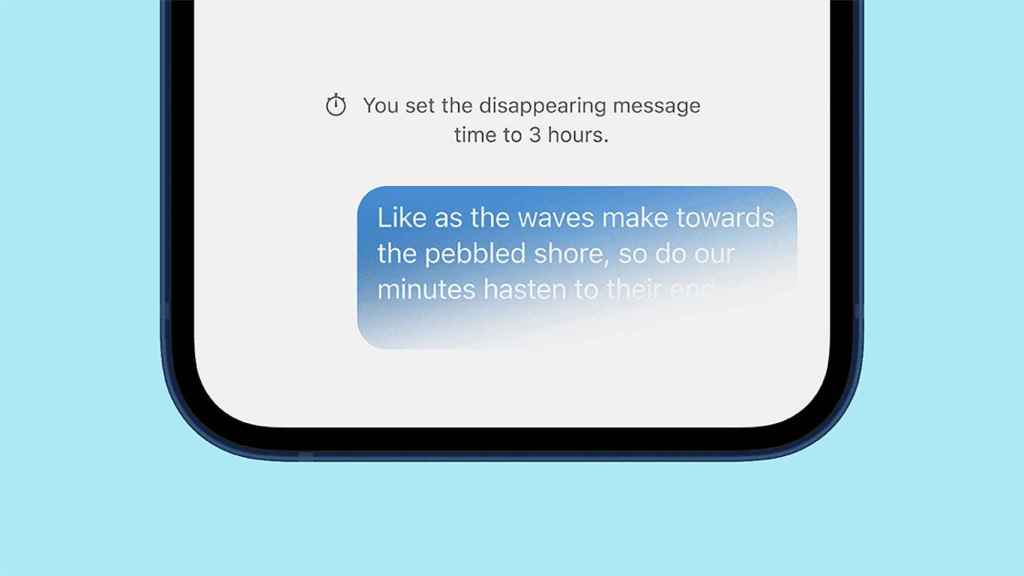 In the same line, Signal, the ultra-secure communication app The one we told you about a few months ago is the fourth app in the top 5, and users have downloaded it looking for exactly the same thing as Telegram: fast and secure communications. The European Commission, in fact, recommended it years ago to its workers.

The fifth most downloaded app on Google Play in Ukraine is called Breaking News, an app available in multiple languages ​​that brings together important news happening throughout the day adding them from different media. This allows you to set alerts, so it’s a good method to know the latest news.

Third place, which we omitted before, is taken by Photo Lab, a photo editor that, unlike the apps mentioned above, doesn’t seem to have much correlation with the events unfolding in Ukraine.

As you can see, a simple list of the most downloaded apps can offer quite interesting information about the situation and the needs of the geographical area covered by the list.